A man on probation for his role in the theft of golf carts is back in jail, according to Orangeburg County Sheriff Leroy Ravenell.

“He hasn’t gotten the message yet that he’s not very good at stealing other people’s property,” Ravenell said. “But we’re more than happy to provide him with that message.”

During a hearing on Friday, bond was denied on Smith while Weatherford’s bond was set at $40,000 cash or surety.

A Santee man reported at 6 p.m. Wednesday that his Ford Ranger was stolen from his Old Highway Number Six property.

Neighbors told the man a white male was seen on the property along with a Ford Focus occupied by a female.

Smith allegedly used the Ford Ranger to steal a $50,000 boat from a Santee motel.

Then around 9 p.m. Wednesday, a Virginia couple staying at a Santee hotel reported their $65,000 truck and camper rig were stolen.

He said the truck should have been at his shop awaiting repairs, the report states.

A tracking device led sheriff’s office investigators and Santee police to the location of the truck and camper rig, the boat and the Ford Ranger.

Investigators were later able to locate the subject and the truck taken from the repair shop after spotting it on Highway 301.

The utility trailer did not belong to Smith either. It was allegedly taken from a Santee grocer.

Along with the Santee Police Department, the sheriff’s office recovered all vehicles and property taken.

Smith was on probation after pleading guilty to his role in the theft of golf carts. The carts were stolen in the Santee area in August 2018.

“This was just a non-stop crime spree of stealing and taking what he could take,” Ravenell said. “But it only lasted about 14 hours, and this after he just got out of jail.”

A 49-year-old Orangeburg man was sentenced to prison after pleading guilty to assaulting both of his girlfriends.

Thunderstorms knock out power to thousands in Orangeburg

A Santee man is accused of sexually assaulting a woman after a social gathering Saturday.

Orangeburg man says ex ran her vehicle into his

Someone broke into a Calhoun County home on Friday afternoon and beat a woman, according to the sheriff’s office.

An Elloree woman has been sentenced to prison after pleading guilty to burglary and grand larceny. 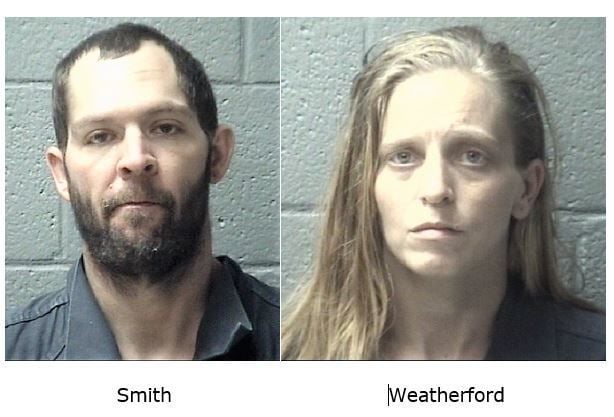 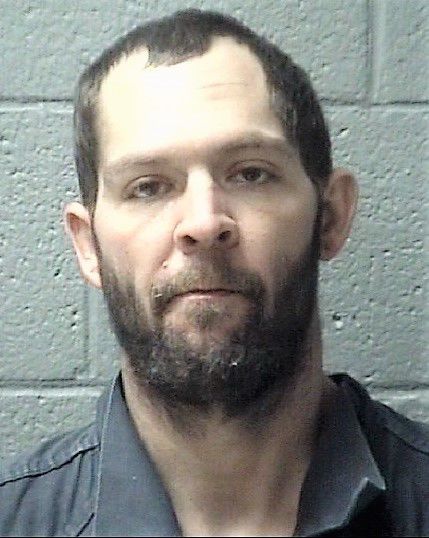 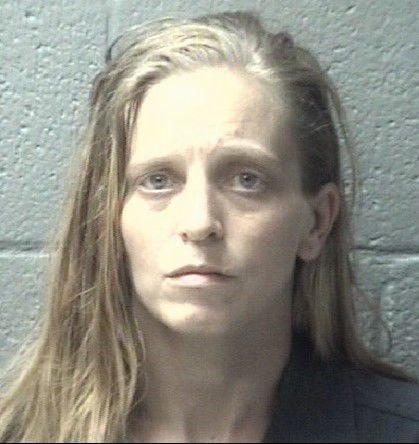