Two men were charged after shots were fired at an Orangeburg residence over the weekend.

“You have a house full of people and these individuals, for some reason unknown to sane people, feel it is OK to shoot at it,” Orangeburg County Sheriff Leroy Ravenell said.

Timothy Jenkins, 19, of Orangeburg, and Alexander Williams, 22, are each charged with two counts of attempted murder in connection with a Sunday incident.

Ravenell said investigators were called out around 4:30 a.m. Sunday after occupants of a Graham Street home reported the shooting.

Shots fired in nine incidents in Orangeburg County; teen shot in foot, woman shot in back

As they arrived, a man entering a vehicle yelled to investigators that he was on his way to be treated for what appeared to be a leg wound.

There were multiple vehicles on the property that had what looked like bullet holes in them.

Investigators recovered several rifle and pistol rounds at the scene, according to the incident report.

On Monday night, deputies attempted to pull over a vehicle that matched the description in yet another shooting that had just occurred.

However, occupants of that vehicle began firing on pursuing deputies. None were injured.

The pursuit ended in Roosevelt Gardens where Jenkins was allegedly found hiding under a blanket inside an apartment.

The Nance Street man was further charged in a June assault. In that case, an Orangeburg man reported being pistol-whipped and having his car stolen.

Williams was taken into custody after information was developed connecting him to the Graham Street shooting.

Bond was set on Williams during a Thursday hearing at $15,000 cash or surety.

Bond was denied on Jenkins.

More charges are expected in the near future, according to the sheriff’s office.

“We took these individuals who have shown little regard for life off the streets as well as more weapons,” Ravenell said. “Orangeburg County is safer tonight because of it.”

Investigators are seeking a man who allegedly damaged a church before spending several hours in the church van.

An Orangeburg County man is accused of sexually assaulting a minor, according to Sheriff Leroy Ravenell.

The final suspect has been taken into custody in a home invasion that left one of the burglars dead, according to Orangeburg County Sheriff Le… 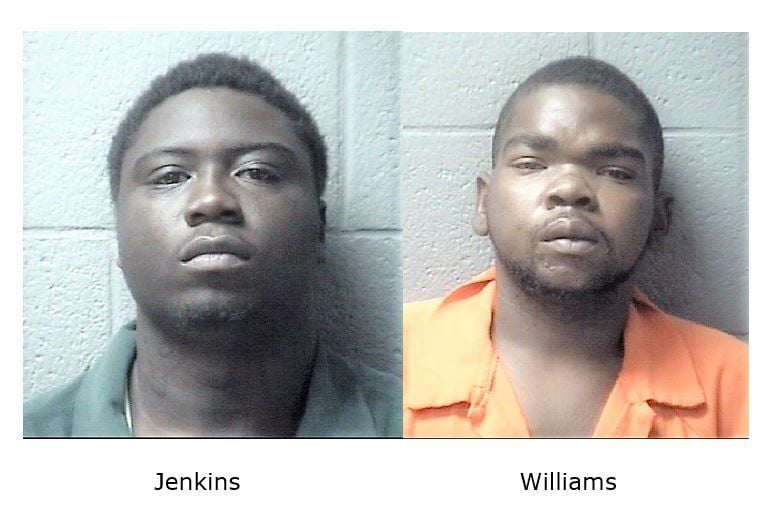 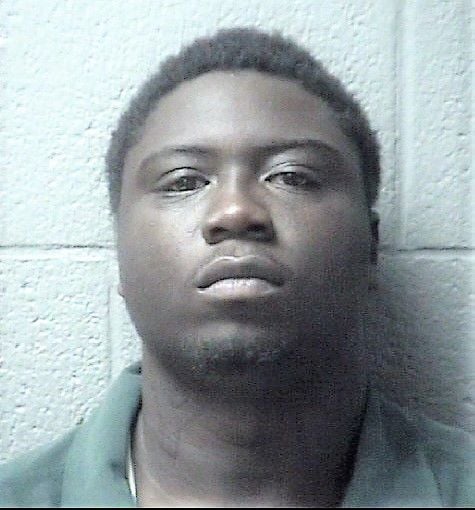 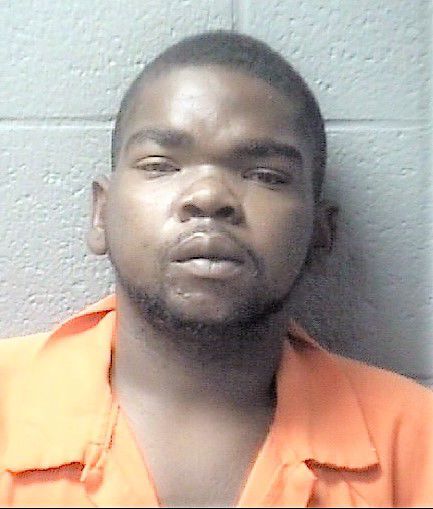