Sheriff Leroy Ravenell says that an Orangeburg County home allegedly used as a “drive-through” for marijuana has been closed.

“This drive-through or walk-through with its limited menu consisting of only marijuana is no longer open for business,” Ravenell said. “This drug seizure and these arrests are the result of our action after receiving citizen complaints of illegal drug use in this area.”

Ronell Witherspoon, 48, of Charleston, and Jordan Walters, 22, of Holly Hill, have each been charged with possession with intent to distribute marijuana.

Investigators watched as motorists drove onto the property, exited their vehicles and approached an open window on a manufactured home where it appeared a transaction was being made, according to the sheriff’s office.

An undercover agent allegedly purchased marijuana after approaching the window.

Two subjects on the property who admitted they made a purchase at the drive-through were released after being given tickets for simple possession of marijuana, according to the sheriff’s office.

The sheriff’s office alleges it found an estimated $1,800 worth of marijuana packaged in 72 plastic bags, cash, drug paraphernalia and a loaded 9 mm pistol.

“This is a rural area outside of Vance where traffic is usually pretty low,” Ravenell said. “It should get back to normal now.” 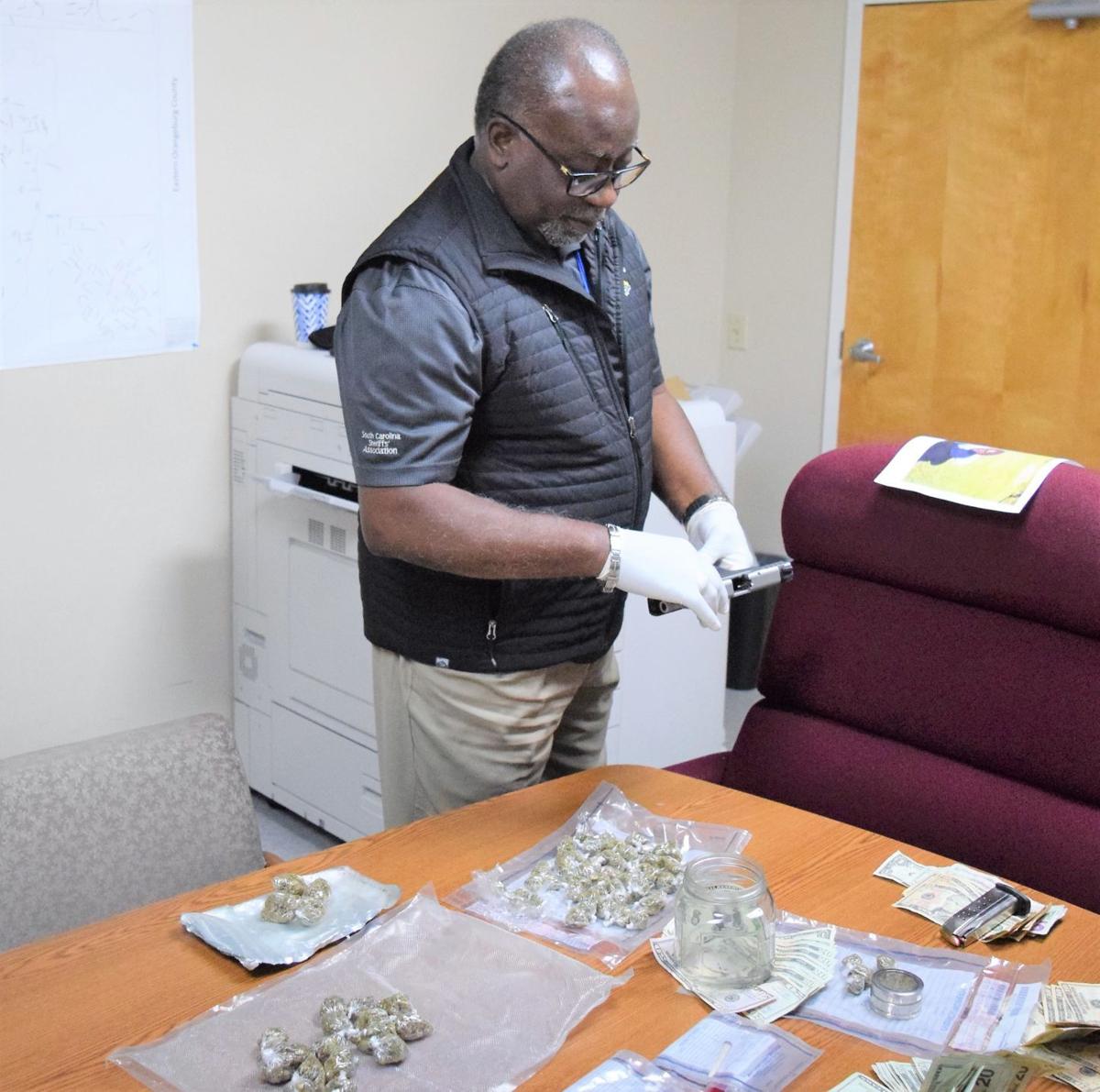 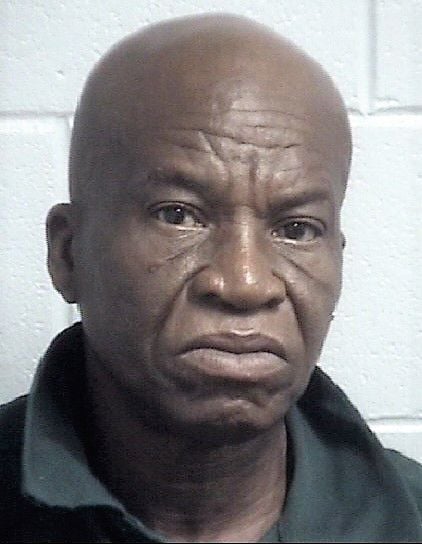 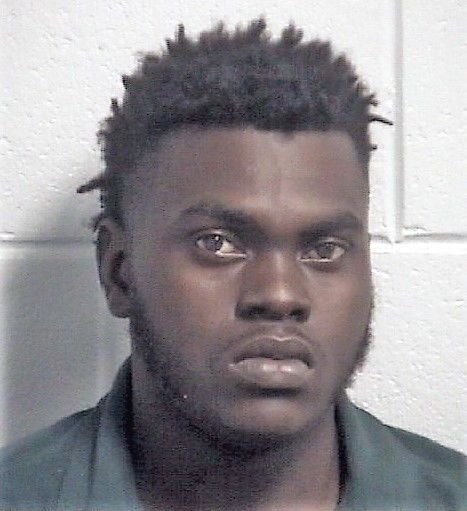