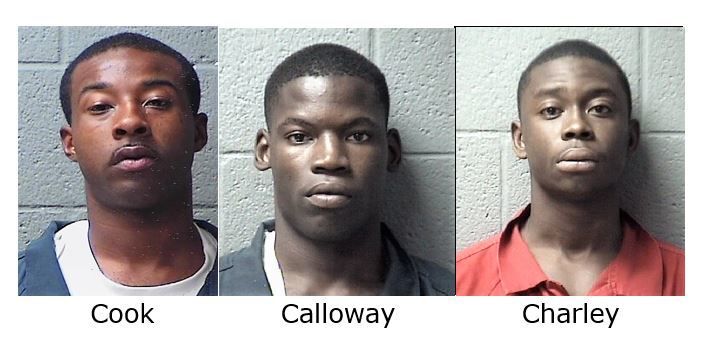 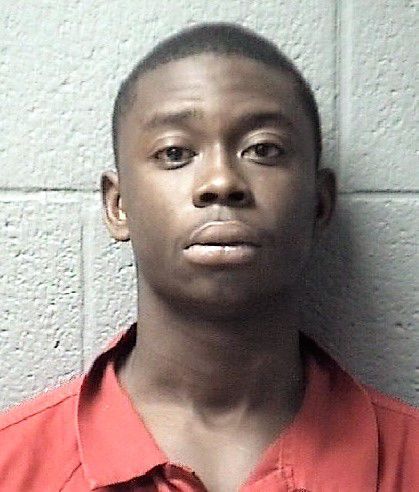 Investigators are seeking three men who allegedly sold property taken during a burglary last week, according to the Orangeburg County Sheriff’s Office.

“We have identified these individuals as being in possession of several items that were taken,” Sheriff Leroy Ravenell said in a release.

“If you know where they are, we urge you to contact us immediately,” he said.

Warrants have been obtained against each of the subjects for criminal conspiracy and receiving stolen goods, according to the release.

The jewelry they allegedly sold was stolen from a Willington Lakes apartment on Dec. 16. An estimated $100,000 in jewelry was reported stolen during the break-in.

Ravenell said investigators have recovered jewelry worth about $68,000.

If anyone has any information on the burglary or the whereabouts of the three subjects, they are urged to contact the sheriff’s office at 803-534-3550 or Crimestoppers at 1-888-CRIME-SC.

Callers using Crimestoppers are encouraged to utilize the P3 Tips app or submit a web tip by going to CrimeSC.com and clicking Submit a Tip.

A Berkeley County man who allegedly threatened a judge was taken into custody on Wednesday, according to the Orangeburg County Sheriff’s Office.

A driver died Wednesday in a crash in Orangeburg County near the Providence community.

A third suspect has been charged in the May shooting of an Orangeburg County home. 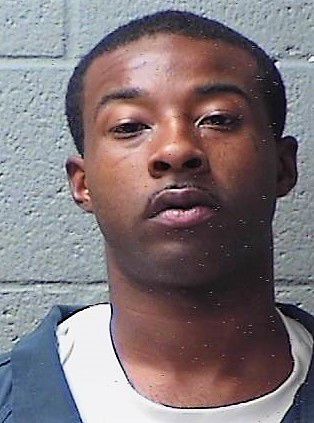 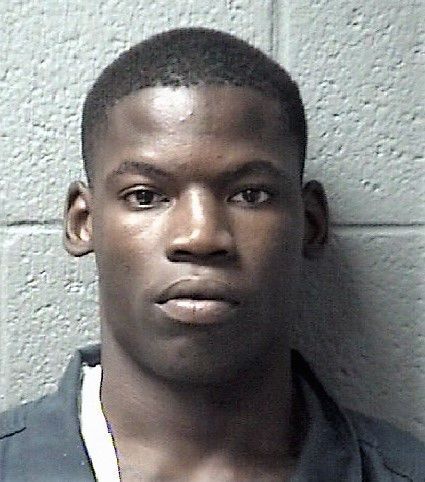