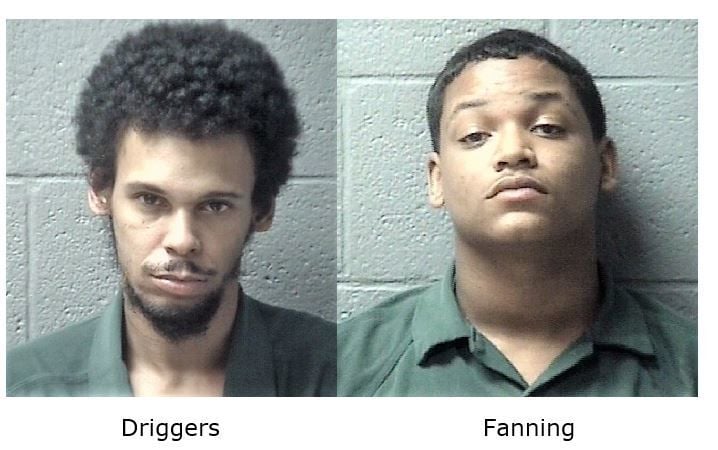 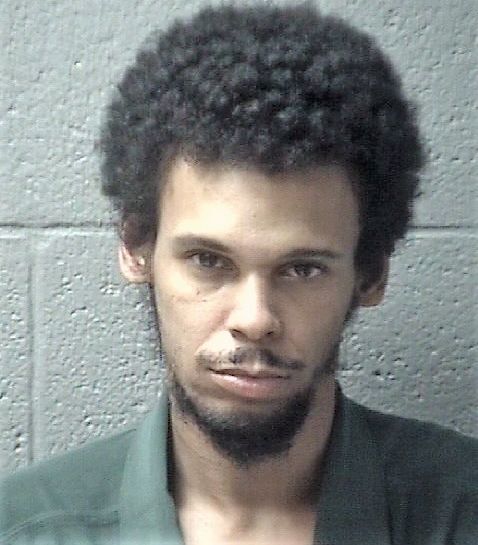 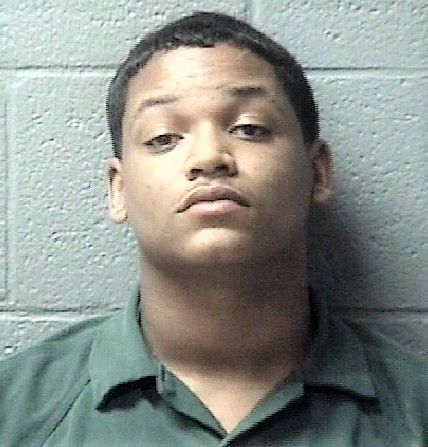 “These two proved they were dangerous, and for what? A small amount of money,” Ravenell said in a release.

“They’ll have a long time to think about placing little or no value on someone’s life,” he said.

James Driggers, 28, and Ira Fanning, 19, have each been charged with attempted murder and armed robbery in connection with the July 22 robbery.

Orangeburg County Sheriff’s investigators were called to a Quick Mart convenience store in Rowesville after a report of a robbery.

Orangeburg County Sheriff: Minivan may be connected to armed robberies

Witnesses said a male entered the business around 3:30 p.m. wearing a mask and gloves.

Security video shows the male pulling out a revolver before pulling the register to him. As the gunman does, he shoots the clerk in the arm, according to the sheriff’s office.

The male then is seen taking a quantity of cash before fleeing to a waiting vehicle, which speeds off as soon as the male gets in.

Investigators believe Driggers entered the business while Fanning served as a getaway driver in a waiting Volvo SUV.

A court appearance for the two Orangeburg men has tentatively been set for Wednesday.

The T&D Region was spared the worst Monday when Tropical Storm Isaias was weaker and farther east than expected.

A 36-year-old Orangeburg man is facing multiple charges following a crash that killed a 25-year-old woman.

A 42-year-old Santee man is serving a five-year probation sentence after pleading guilty to operating a chop shop, receiving stolen goods and …

After a four-hour search in wooded areas, a suspect in the shooting of two people has been taken into custody, according to the Orangeburg Cou…

One woman was shot in the head.