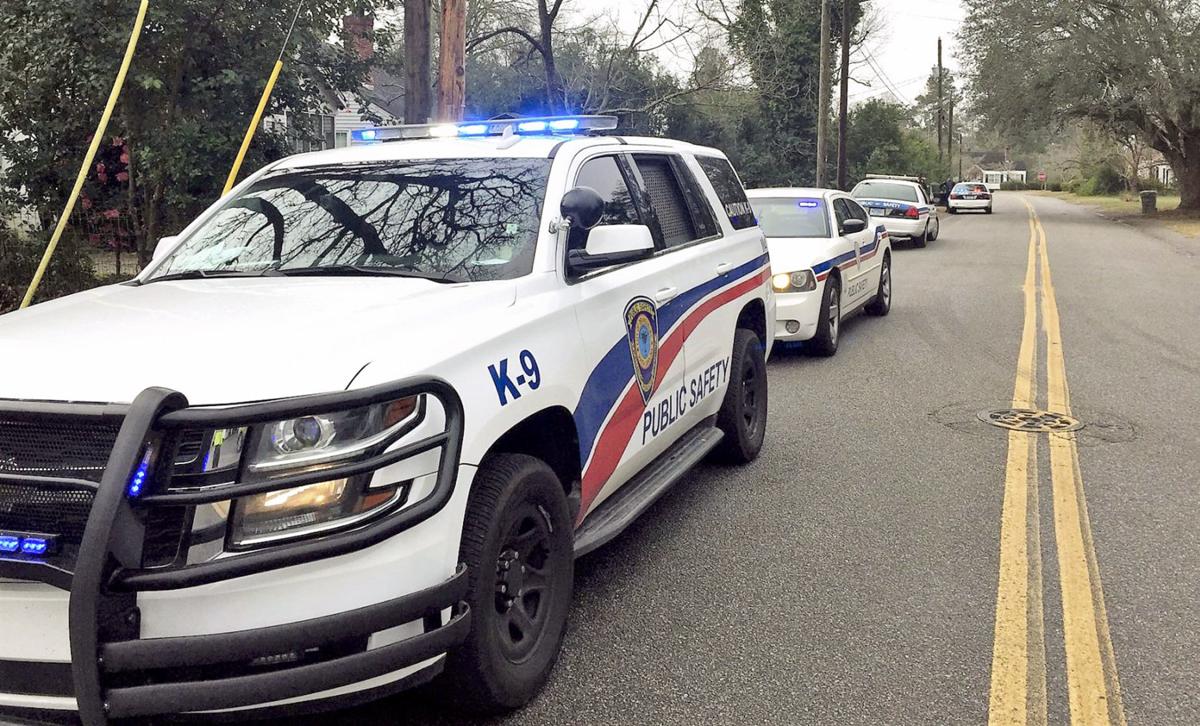 Someone robbed the S.C. State Credit Union at 1081 Boulevard Street on Thursday morning. A suspect was in custody moments later. 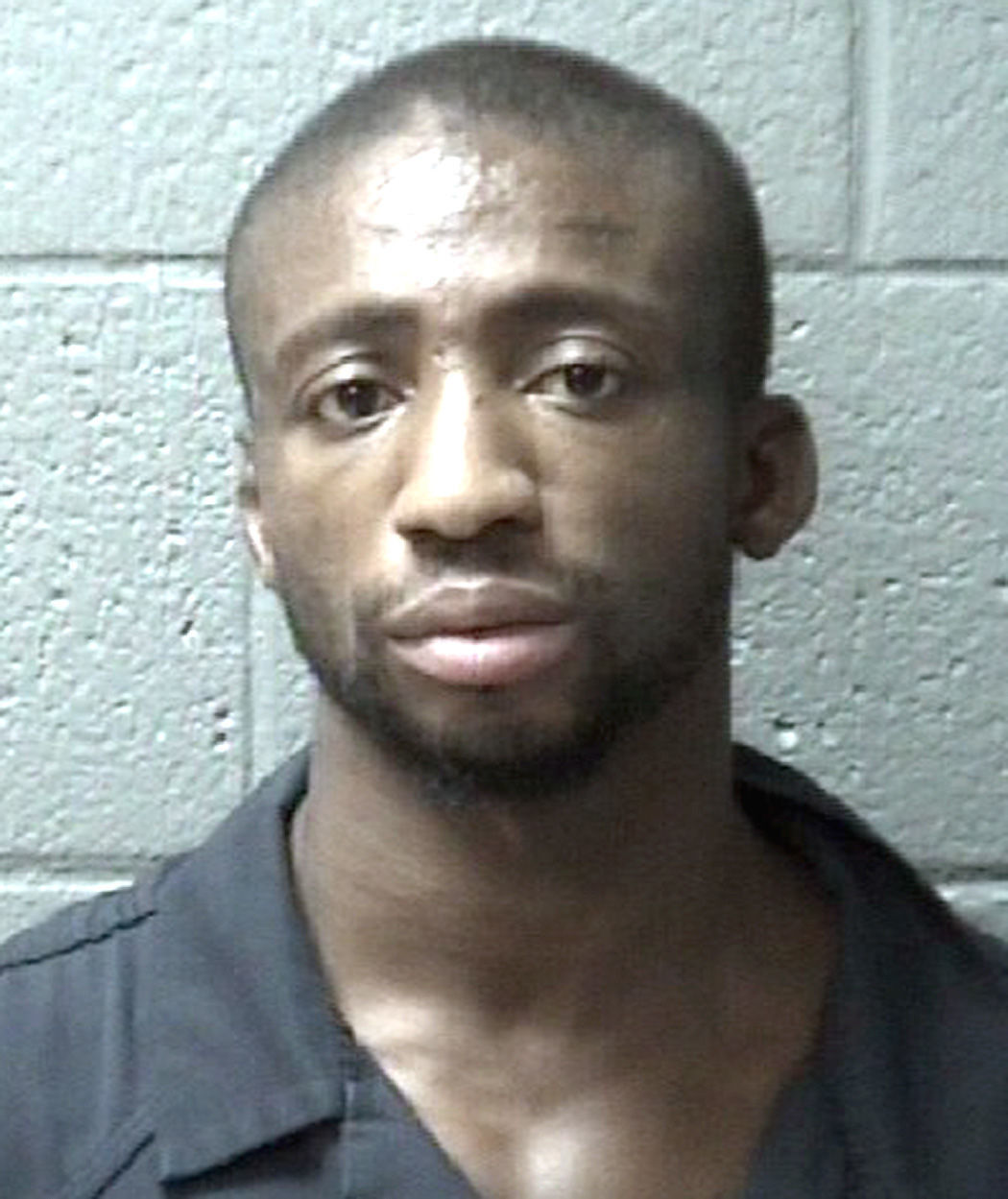 S.C. State Credit Union was robbed Thursday. The Orangeburg Department of Public Safety had a suspect in custody moments later.

John Albert Green, 32, of 1430 Beason Road, was taken into custody within one-quarter mile of the Boulevard Street bank, according to ODPS Inv. A. Black.

Green is facing one count of entering a bank with the intent to steal.

Officers learned of the robbery at 8:47 a.m. after someone called 911 and a clerk activated an emergency alarm.

Officers were on the scene within two minutes.

Black said four employees and one customer were inside the bank during the robbery. No one was hurt.

The teller complied with the orders and the robber left the bank on foot with an undisclosed amount of cash, Black said.

Officers canvassed the areas of Carolina Avenue and Highland and Lattimore Streets for items the suspect may have discarded.

Back on March 17, 2016, Green pleaded guilty to giving false information to law enforcement.

Orangeburg County Magistrate Rob Clariday sentenced him to pay a fine or serve 30 days in jail.

If Green is convicted of entering a bank with intent to steal, he faces a maximum term of 30 years in prison.

Biden: Economy rebuild is 'a marathon', not sprint

Biden: Economy rebuild is 'a marathon', not sprint

All three suspects in St. Matthews bank robbery in custody

The Calhoun County Sheriff’s Office and the St. Matthews Police Department announced Friday that all suspects in the Dec. 4 armed robbery of t…

A suspect has been charged in last week’s kidnapping and armed robbery of a Cordova couple, Orangeburg County Sheriff Leroy Ravenell announced…

A suspect is in custody following a bank robbery Thursday morning at State Credit Union at 1081 Boulevard Street, according to Orangeburg Depa…

Robbery suspect ‘striving to get a job’; brother says ‘I think he’s actually a good person’

John Albert Green, who is suspected of robbing a bank, appeared before Orangeburg Municipal Judge Virgin Johnson on Friday.

Someone robbed the S.C. State Credit Union at 1081 Boulevard Street on Thursday morning. A suspect was in custody moments later.