A man is facing cocaine charges after weapons and drugs were allegedly found in a Neeses home.

“We had been working this investigation for some time now, and this is the result,” Orangeburg County Sheriff Leroy Ravenell said Thursday.

“Some of the narcotics we located were found hidden in a child’s room,” he said.

William Bloome, 54, of Neeses was taken into custody on Tuesday and charged with three counts of distribution of cocaine and one count of trafficking cocaine.

During that time, multiple controlled purchases were made through undercover personnel, Ravenell said.

Orangeburg County Sheriff’s narcotics investigators executed a search warrant on Tuesday that allegedly resulted in the discovery of cocaine in various locations throughout the residence.

One of the rifles was reported stolen. The other guns will be checked in the coming days.

A substantial amount of cash was also discovered at the home.

“This operation not only took a number of firearms off the streets, but took drugs out of a little girl’s bedroom,” Ravenell said. “That last fact in itself was worth it.”

A Neeses man is facing one count of reckless homicide in connection with a fatal crash in October.

‘Believe in yourself’: Orangeburg rapper, author urges students to stay in school

“I’m your encourager. I’m here to tell you, you can do anything that you want to do in life. You’ve got to believe in yourself,” said Orangebu…

Investigators are searching for two people suspected of using a Virginia man’s debit card in Orangeburg, according to Orangeburg County Sherif… 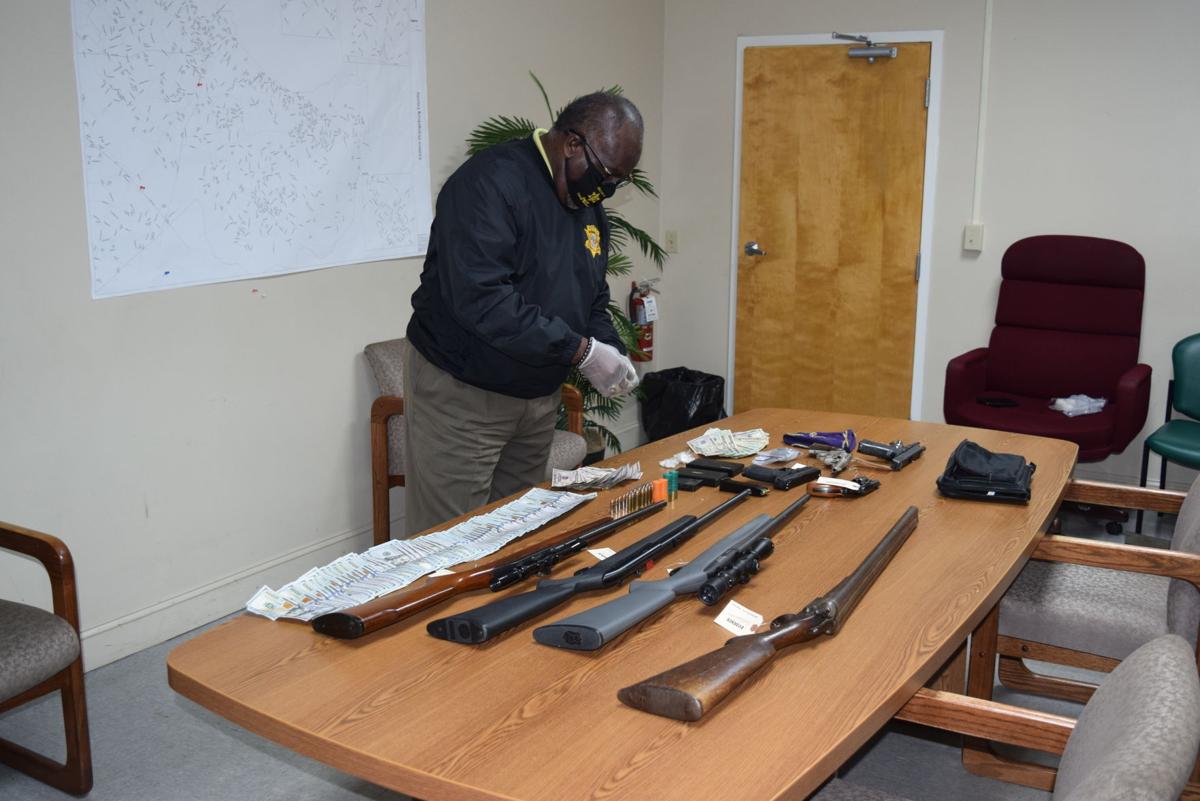 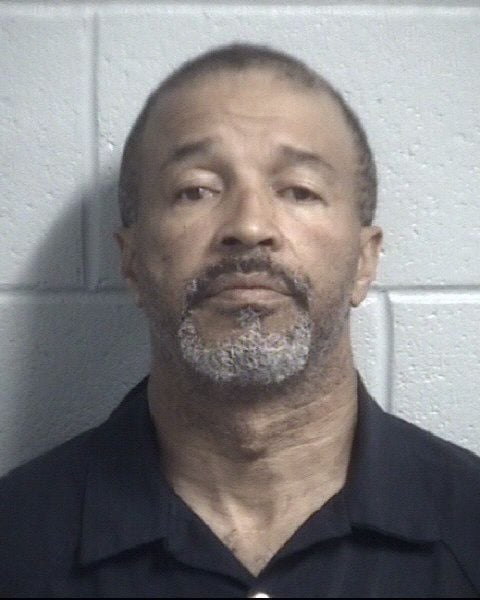