A second man is accused of helping him flee.

“One of these two is out on bond on a murder charge and now he’s charged in an attempted murder and a carjacking,” Ravenell said.

“These people do not need to be on the streets. Period. We’re lucky we didn’t have another murder charge,” he said.

Andrew Evins, 25, is facing a charge of attempted murder and, in a separate case, armed robbery and carjacking.

Jamare Jones, 20, has been charged with accessory after the fact of a felony.

The shootout occurred at El Cheapo’s convenience store at the intersection of U.S. Highways 301 and 176.

Witnesses told investigators that around 2 p.m. occupants of a Toyota and a Dodge Durango began shooting at one another in the parking lot.

Those witnesses picked Evins out of a line-up, according to warrants.

Ravenell said that about two hours after the shootout at the convenience store, a man reported being robbed and carjacked at gunpoint.

The man said he received a call from a female asking that he meet her on Felderville Road. When he drove to the location given, he was met by three armed males who stole his car and wallet.

Evins is a suspect in that robbery.

At the time of Wednesday’s shootout, Evins was out on bond for the fatal 2018 shooting death of a 23-year-old Eutawville man.

Evins allegedly pulled out a firearm and opened fire during a physical fight, striking the Eutawville man.

Evins fled South Carolina but was captured the following month in Connecticut by U.S. Marshals, according to the sheriff’s office.

Investigators were able to track Evins through his ankle monitor, which was a requirement of his bond for the murder charge.

“I just hope he’s kept in jail this time until his case can be adjudicated,” Ravenell said. “This individual has demonstrated he shouldn’t be in society.”

During a hearing on Friday, Jones received a personal recognizance bond of $5,000.

Evins is expected to appear in court on Monday.

The case is still under investigation. 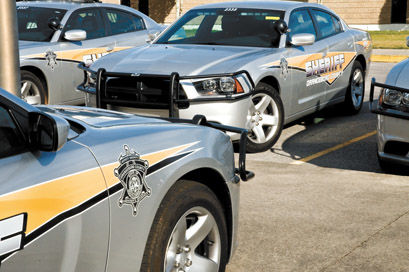 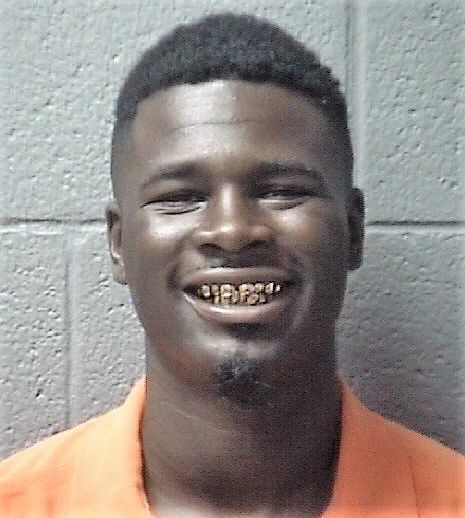 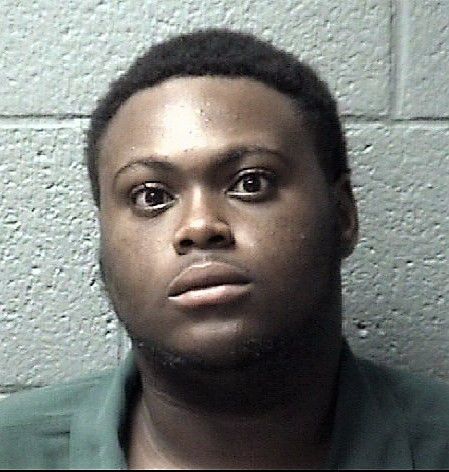