Two men were charged with possession with intent to distribute marijuana after police allegedly spotted them riding around with their headlights off at midnight Saturday.

After smelling an odor coming out of the white Honda Accord, a search was conducted and 27.1 grams of marijuana, bags and scales were found in the car, according to the report.

A pill bottle with a white crushed substance was also located. The pill bottle will be analyzed to determine if further charges are warranted.

A loaded 9 mm Taurus was also found under Gadson's driver's seat, the report said. A silver 9 mm gun magazine was also located in the driver’s side door.

The person discovered in a Roosevelt Gardens apartment is a 23-year-old woman, her mother says.

A person’s body was found in a Roosevelt Gardens Apartment unit Sunday.

A 37-year-old man will spend over a decade in prison after pleading guilty to an armed robbery in Orangeburg.

Investigators are seeking two people of interest following the theft of a motorcycle from an Orangeburg dealer, according to Orangeburg County…

An Orangeburg man is accused of shooting a person during a Jan. 2 armed robbery.

Thieves break into vehicles in Orangeburg 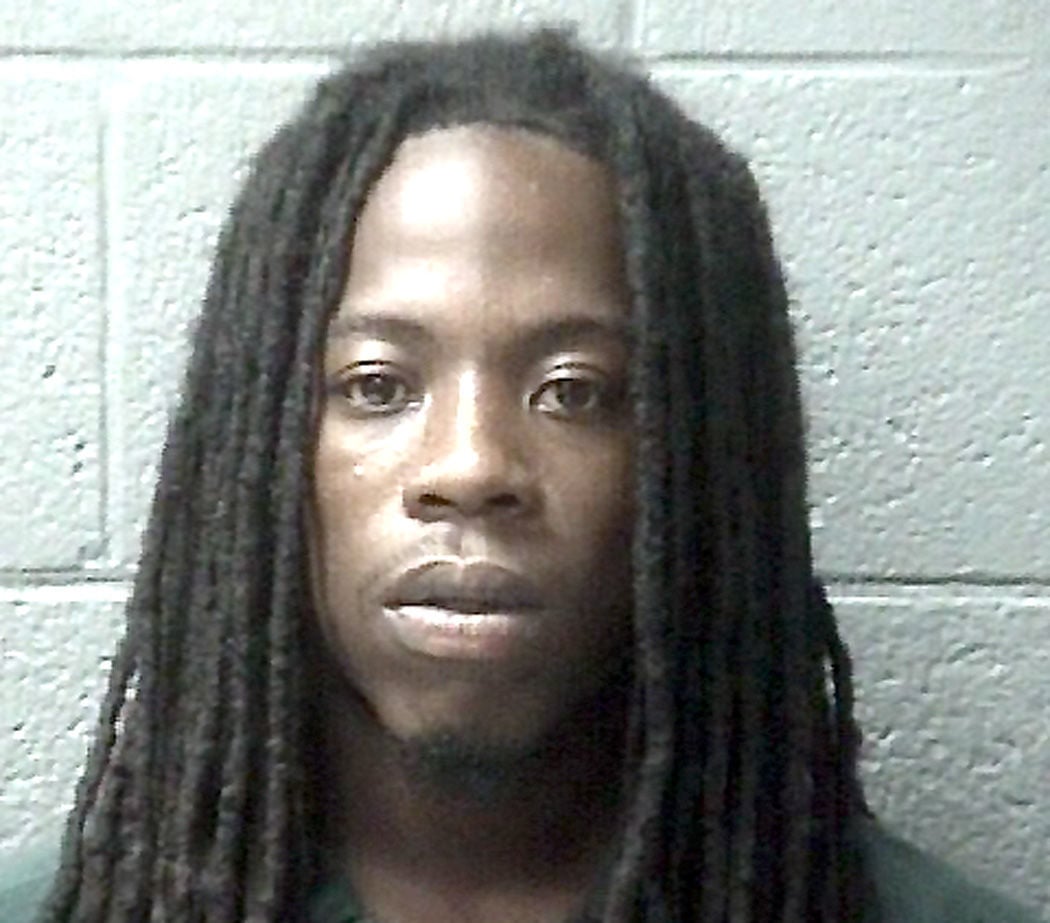 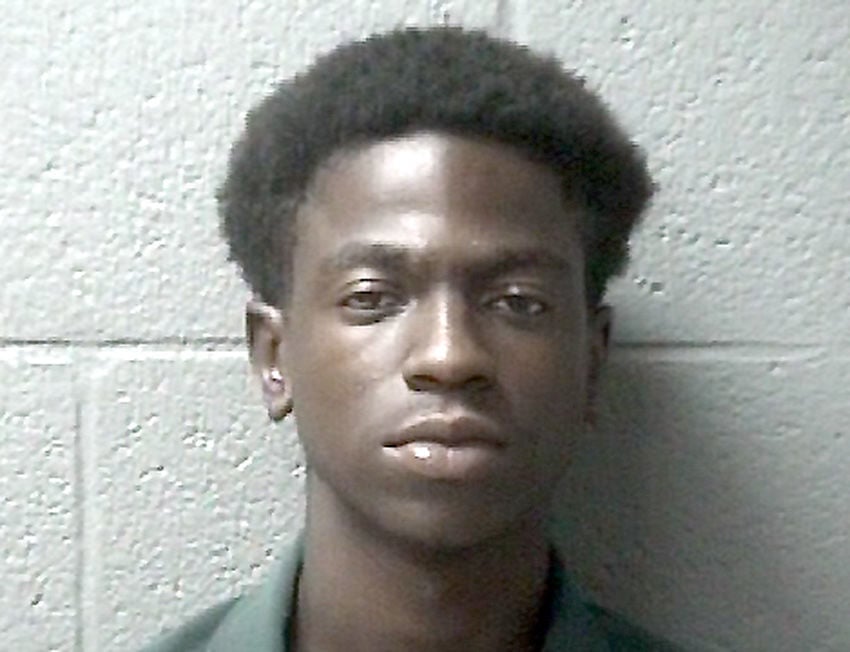