The Calhoun County Sheriff’s Office is asking for the public’s help identifying a man who allegedly fired a gun into the air following a dispute about trash.

The incident happened around 4 a.m. Sunday when a 23-year-old went to buy some items at the Enmarket at 6009 Columbia Road, St. Matthews, according to an incident report.

When the 23-year-old got into his car, he dumped some water onto the ground, his mother told deputies.

A white male, who had been driving a black pickup truck, allegedly picked trash off the ground and threw it into the 23-year-old’s vehicle.

The 23-year-old threw the trash back at the man and asked what he was doing, the report said.

The deputy did not find a spent shell in the parking lot.

An Orangeburg man is accused of shooting a person in the head at a John C. Calhoun Drive hotel.

A 33-year-old Orangeburg man is accused of shooting at another man in a dispute over litter. 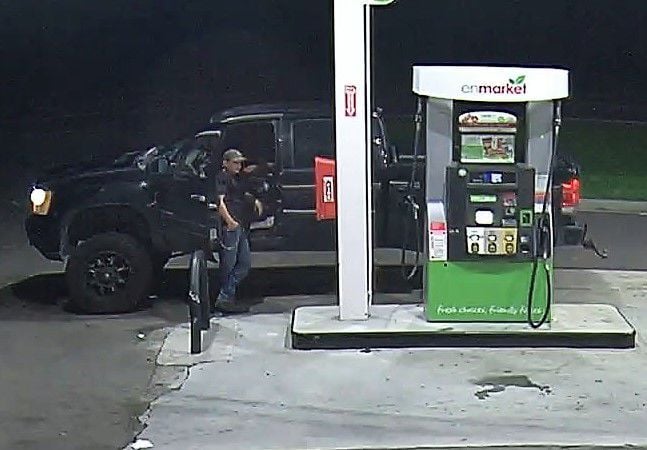 The incident occurred at the Enmarket at 6009 Columbia Road, St. Matthews, according to an incident report. This image is from a security camera. 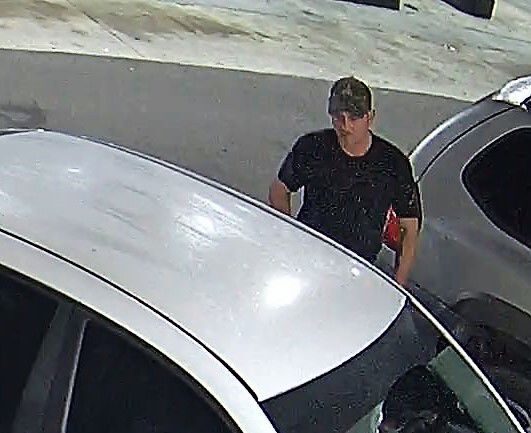 The Calhoun County Sheriff’s Office is seeking a man who allegedly fired a weapon in the air Sunday following a confrontation over trash.