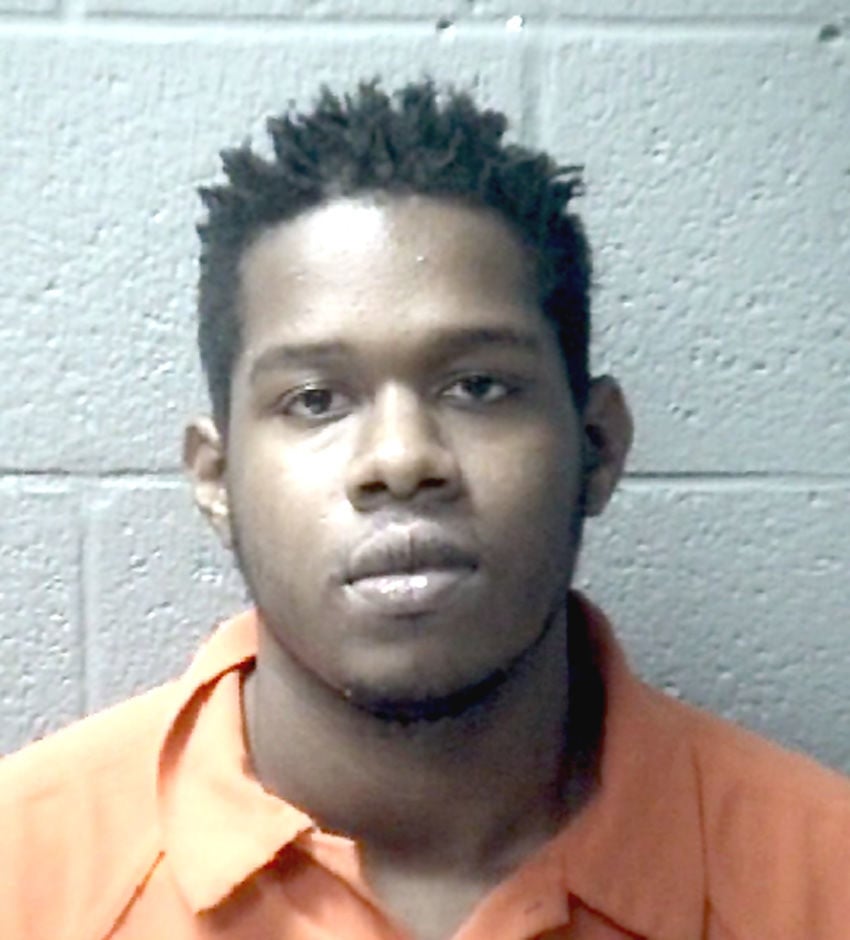 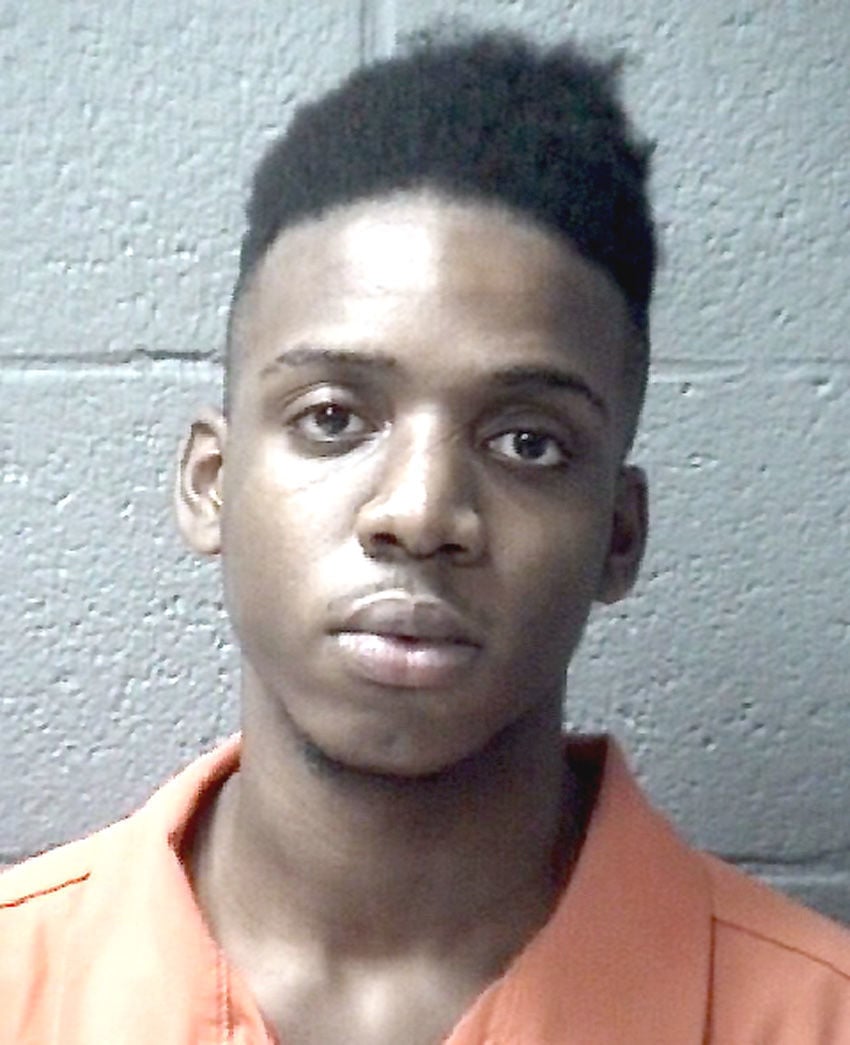 Two Orangeburg men have been charged after a missing 18-year-old was found dead.

“It’s a difficult thing to watch a mother sitting there, crying over her son’s death,” Sheriff Leroy Ravenell said. “But that’s what we had to do today. This was just senseless. He was a good kid, by all accounts, mixed into a bad crowd.”

Lindy Jones, 19, has been charged with one count of murder and possession of a weapon during a crime while Jay-Lyn Jones, 18, is facing one count of accessory after the fact of a felony.

The two brothers were charged over the weekend after an 18-year-old male was found with what appeared to be multiple gunshot wounds.

The victim was initially reported missing by a relative on Thursday.

The relative told investigators she called the victim to warn him of severe weather approaching the Orangeburg area late that day. He was last seen leaving his place of work around 4:20 p.m. Thursday.

After the victim’s vehicle was located on Rosewood Drive, Orangeburg County Sheriff’s investigators as well as South Carolina Law Enforcement Division agents searched an area near the vehicle where they found the victim just off a roadway.

Witnesses told Orangeburg County investigators they had seen the defendants in or near the vehicle earlier.

During a hearing on Monday, Orangeburg County Chief Magistrate Derrick Dash denied bond on both men.