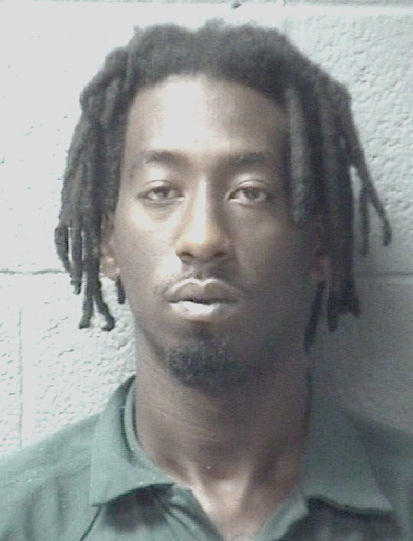 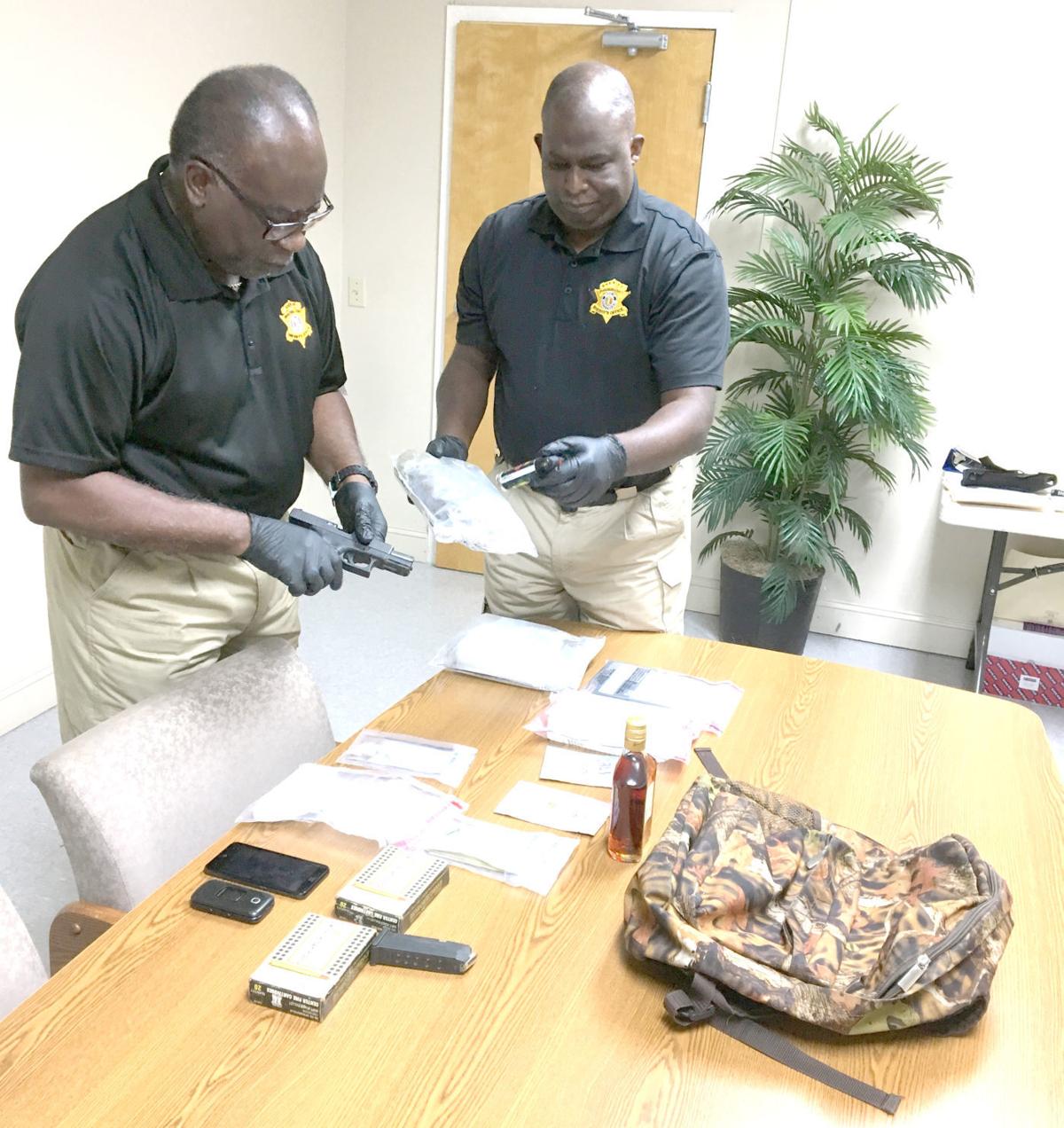 A Holly Hill man has been charged with narcotics and weapons violations after deputies found a vehicle blocking a road, according to Orangeburg County Sheriff Leroy Ravenell.

“This arrest came after several officers working another case decided to patrol some troubled areas on the eastern end of the county,” Ravenell said. “Not long after their arrival near Holly Hill, they noticed suspicious activity that led to this arrest and drug seizure.”

Willie Jerome Thompson, 24, of Branden Road Run, Holly Hill, has been charged with distribution of cocaine, trafficking cocaine of more than 100 grams, possession with intent to distribute marijuana, unlawful carrying of a pistol and possession of a weapon during a violent crime.

Orangeburg County Sheriff’s Special Ops deputies began searching areas in the eastern part of the county Sunday around 5 p.m. after completing another assignment.

Patrolling Rush Street near Holly Hill, deputies said they noticed a vehicle blocking nearby Barnes Street. After observing the vehicle and its occupant for a while, deputies moved in on the area.

Thompson was taken into custody after K-9 Gus indicated there were possible narcotics in the Honda, according to the sheriff’s office.

Investigators put Gus inside the vehicle where he located a camouflage bag that allegedly contained 292 grams of marijuana, 102 grams of cocaine, four grams of cocaine base, money and digital scales.

The cocaine alone is estimated by investigators to be worth more than $10,000 in street value.

Underneath the driver’s seat in the Honda was a loaded Glock pistol, the sheriff’s office said.

“This individual had the street blocked as if it was his, but we gave it back to the citizens of Holly Hill,” Ravenell said.

During a hearing on Monday, bond was set on Thompson at $71,000. He has to wear an ankle monitor in the event he makes bond.

“These guys could have gone home after completing their assignment. But they didn’t,” the sheriff said. “These are the kind of men and women you have working for you.”

Two Santee men are accused of breaking into their neighbors' home and taking thousands of dollars in cash and three guns.