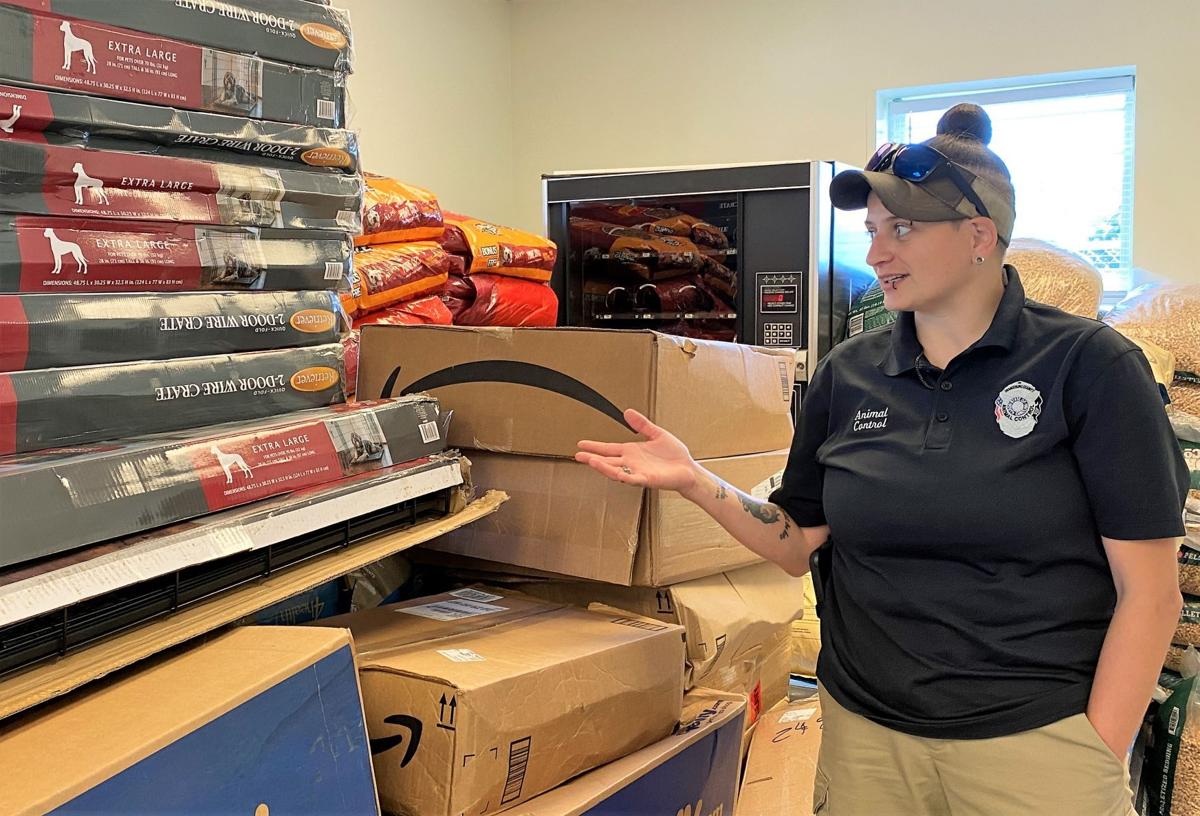 Orangeburg County Animal Control Assistant Director Margaret Girardeau shows some of the donations the department received after someone burglarized its off-site storage unit. 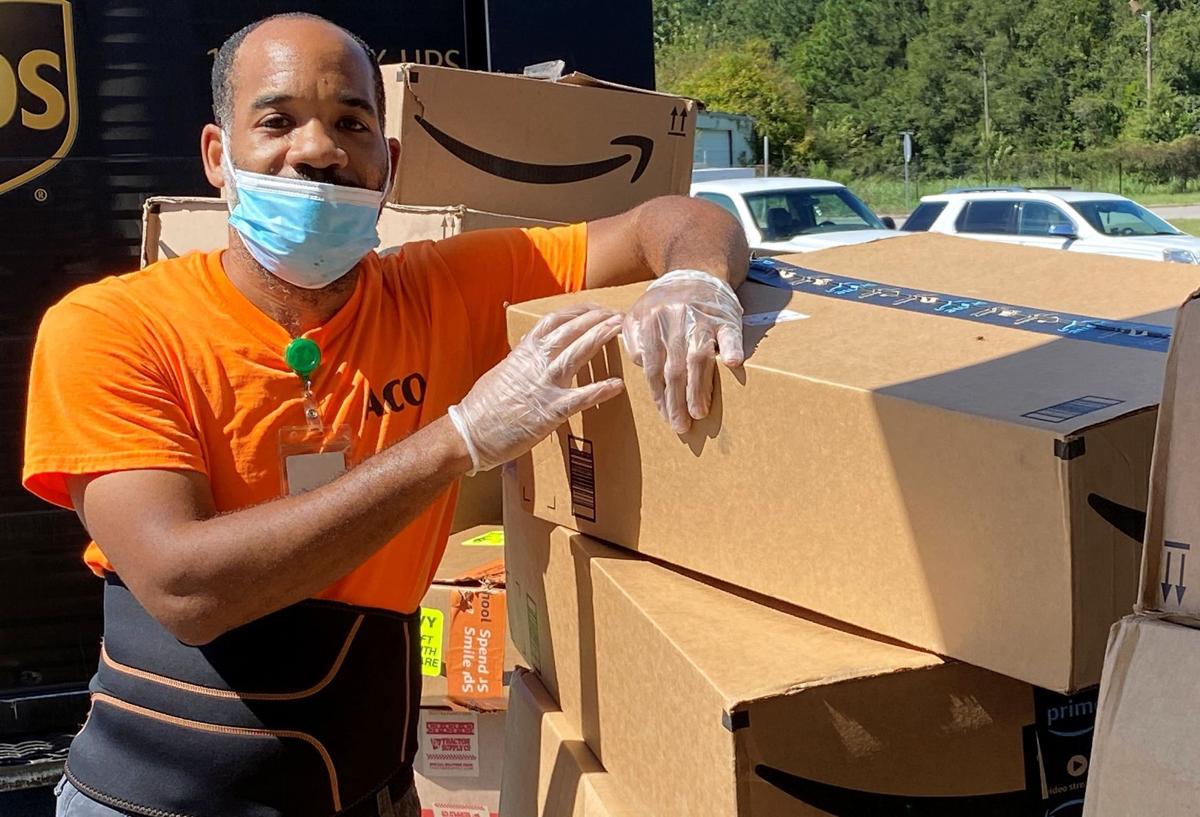 Orangeburg County Animal Control employees were disheartened to find that someone broke into their storage unit, stealing their supplies.

And then the community responded.

The theft was discovered on Sept. 3, when OCAC Director Dana Lang went to department’s off-site storage facility, located 2530 St. Matthews Road, to get dog food that was donated to the Ellis Avenue shelter.

The locks on the department’s unit were gone and replaced with new ones.

With the help of other Orangeburg County employees, Girardeau and Lang were able to enter the locked unit. They were upset by what they saw.

“We realized when we opened it that a majority of everything had been stolen,” Girardeau said.

All of the items had been donated to the OCAC.

“It was heartbreaking, really; quite unbelievable,” Girardeau said.

“We still had a lot of blankets and stuff like that left, but a majority of our crates – we had at least $2,000 to $3,000 worth of crates that had been donated to us – had been stolen. All of our dog food, all of our cat food had been stolen,” Girardeau said.

The shelter’s large, canopy-like umbrellas were also stolen from the unit. They’re used for special events.

Not long after they made the discovery, Girardeau posted a photo of the emptied storage unit to the shelter’s Facebook page and asked for donations, she said.

And in the days that followed, private donors placed orders for delivery to the OCAC from Tractor Supply Company.

Soon, the front lobby of the OCAC turned into a makeshift storage unit.

Girardeau said some donors have given financially.

“I didn’t think we were quite expecting all of this, but we’re greatly appreciative of it,” she added.

Following the theft, the OCAC plans to build its own storage facility on site.

“I’m really proud of Orangeburg and everyone else who’s donated. Orangeburg really did come together when this happened,” Girardeau said.

Donations are always welcome, she noted. If anyone would like to donate to the Orangeburg County Animal Control, they may send donations to 1596 Ellis Avenue, Orangeburg, SC 29118.

Orangeburg County is moving ahead with the expansion of the Animal Control facilities.

Orangeburg County Animal Control Assistant Director Margaret Girardeau shows some of the donations the department received after someone burglarized its off-site storage unit.