Each are facing the following charges: armed robbery, first-degree burglary, larceny, possession of a weapon during the commission of a violent crime and two counts of kidnapping.

A few weeks ago, the sheriff’s office announced charges against Vaughn in the incident, but didn’t name any other suspects.

According to a press release, both the sheriff’s office and Denmark Police Department responded to a 911 call on Todd Avenue regarding a home invasion.

When law enforcement arrived, two people said that five intruders entered the home, robbed them at gunpoint and stole their 2017 Chevrolet Silverado truck.

The truck was equipped with OnStar and officers were able to track the vehicle behind an Orangegrove Road residence, the press release states.

A magistrate denied bond on Vaughn, White and Singleton.

Evans-Pryor’s bond is set at $50,000, in addition to the bond set for charges stemming from another incident.

Evans-Pryor and Vaughn are two of four suspects charged in an April 1 Bamberg home invasion.

In that incident, the four suspects are facing charges of first-degree burglary, armed robbery, possession of a weapon during the commission of a violent crime, kidnapping and first-degree assault and battery.

If convicted of first-degree burglary, the suspects face a maximum sentence of life in prison.

Two men allegedly had a sawed-off shotgun while committing other crimes, according to a release from the Bamberg County Sheriff’s Office. 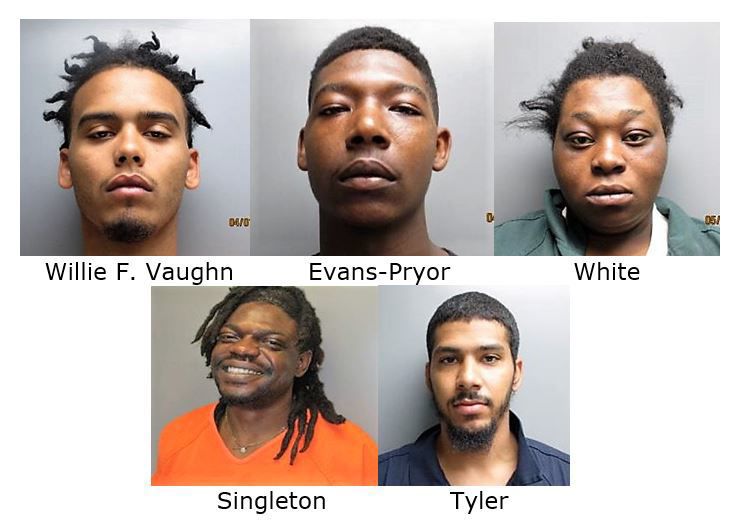 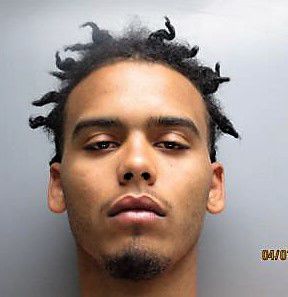 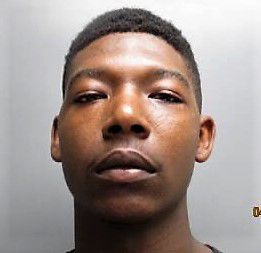 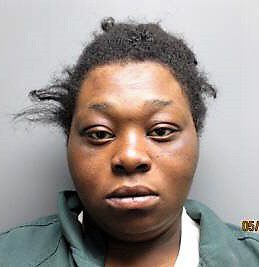 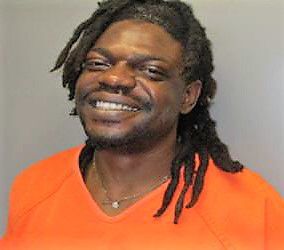 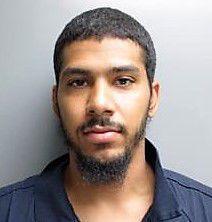