Three Orangeburg County men have been arrested on weapons charges after a sawed-off shotgun was seized Wednesday.

“Three weapons, three individuals who attempted to avoid a traffic safety checkpoint,” Orangeburg County Sheriff Leroy Ravenell said. “One of these had just gotten out of the court system for shooting at four people earlier this year. Why are you sawing down the barrel of a shotgun? That’s my concern.”

Clyde Mock II, 19; Chase Savell, 20; and Justin Sanders, 18, all of Eutawville, have each been charged with unlawful possession of a machine gun or sawed-off shotgun or rifle.

Mock is further charged with unlawful carrying of a pistol and sale or delivery of a pistol by certain lawful persons.

Deputies with the Orangeburg County Sheriff’s narcotics division and Special Ops were conducting a traffic safety checkpoint on Moncks Corner Road in Eutawville on Wednesday.

Around 6:30 p.m., a burgundy Subaru approached the checkpoint but stopped considerably short of the deputies, who gave chase when the vehicle began backing up.

In addition to the shotgun, a .30-30 rifle and a handgun were located in the vehicle along with ammunition for the shotgun and handgun. A bag of jewelry was also found in the car, according to the deputies.

During a hearing on Thursday, Investigator Allen Culpepper told the court the owners of the pistol were located through the serial number. The owners informed investigators they were unaware the pistol was missing from their possession.

Bond was set on Mock at $10,000 cash or surety with ankle monitoring “to be paid for by you,” Orangeburg County Magistrate Don West said of the monitoring system.

Ravenell said Mock was charged earlier this year for a shooting when he fired on several people in a golf cart in the Eutawville area. He pleaded guilty in October to first-degree assault and battery after originally being charged with attempted murder.

“Including the AK-47 and the AR pistol from last week, this makes six firearms we’ve removed from the streets in around a week,” he said. “We’re not tolerating these random shootings, and we’re going back out to take more off the streets.”

NOTE: No photo of Justin Sanders was available late Thursday.

An Orangeburg man was arrested Wednesday and charged with trafficking crystal methamphetamine.

A body has been located off Five Chop Road near Santee, according to Orangeburg County Sheriff Leroy Ravenell. 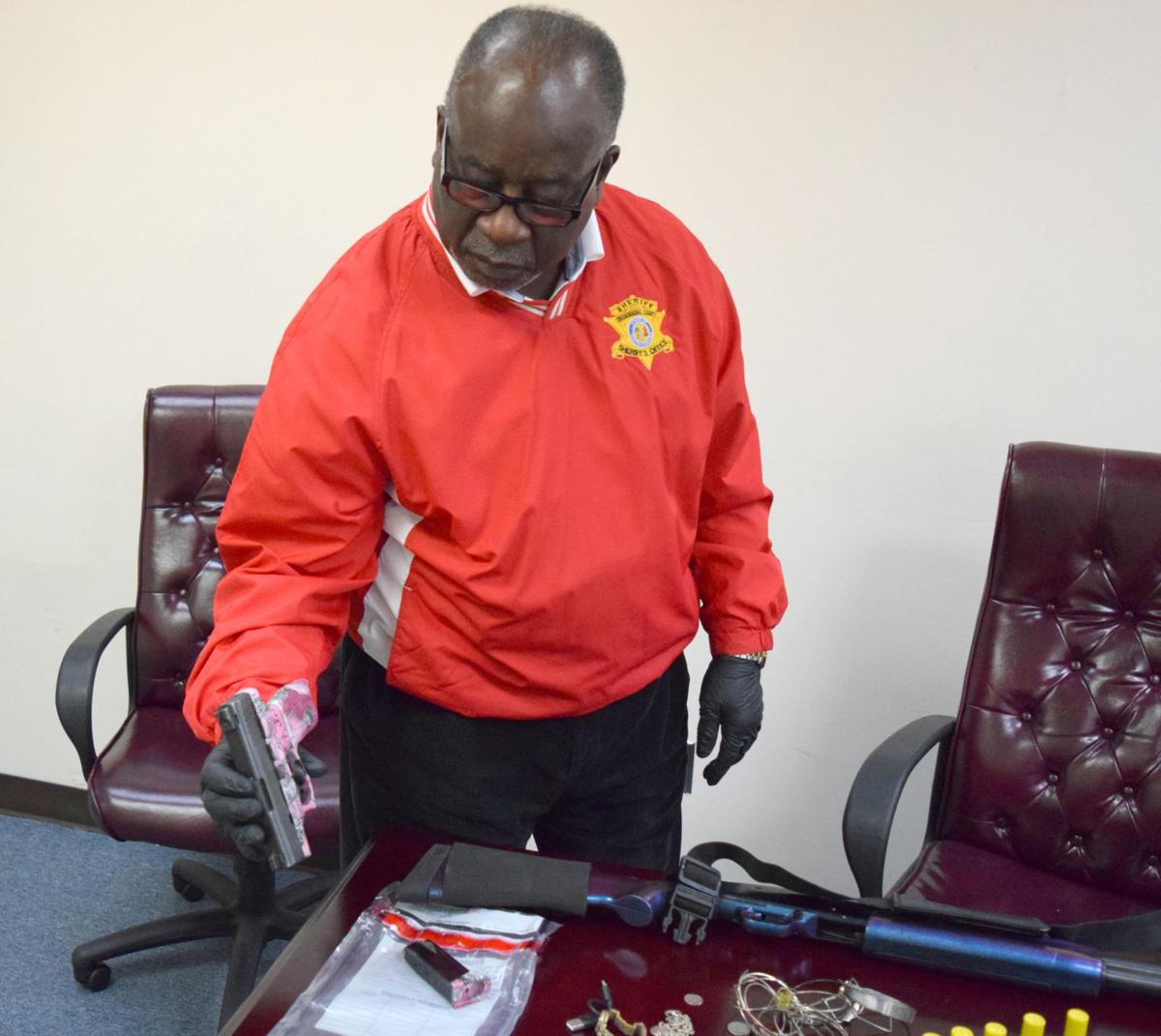 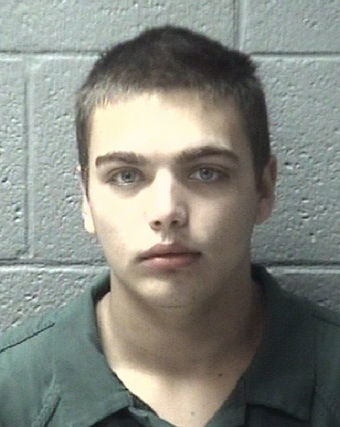 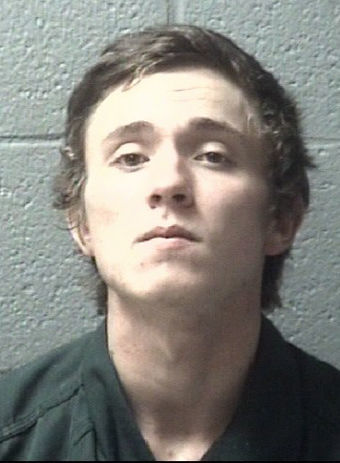