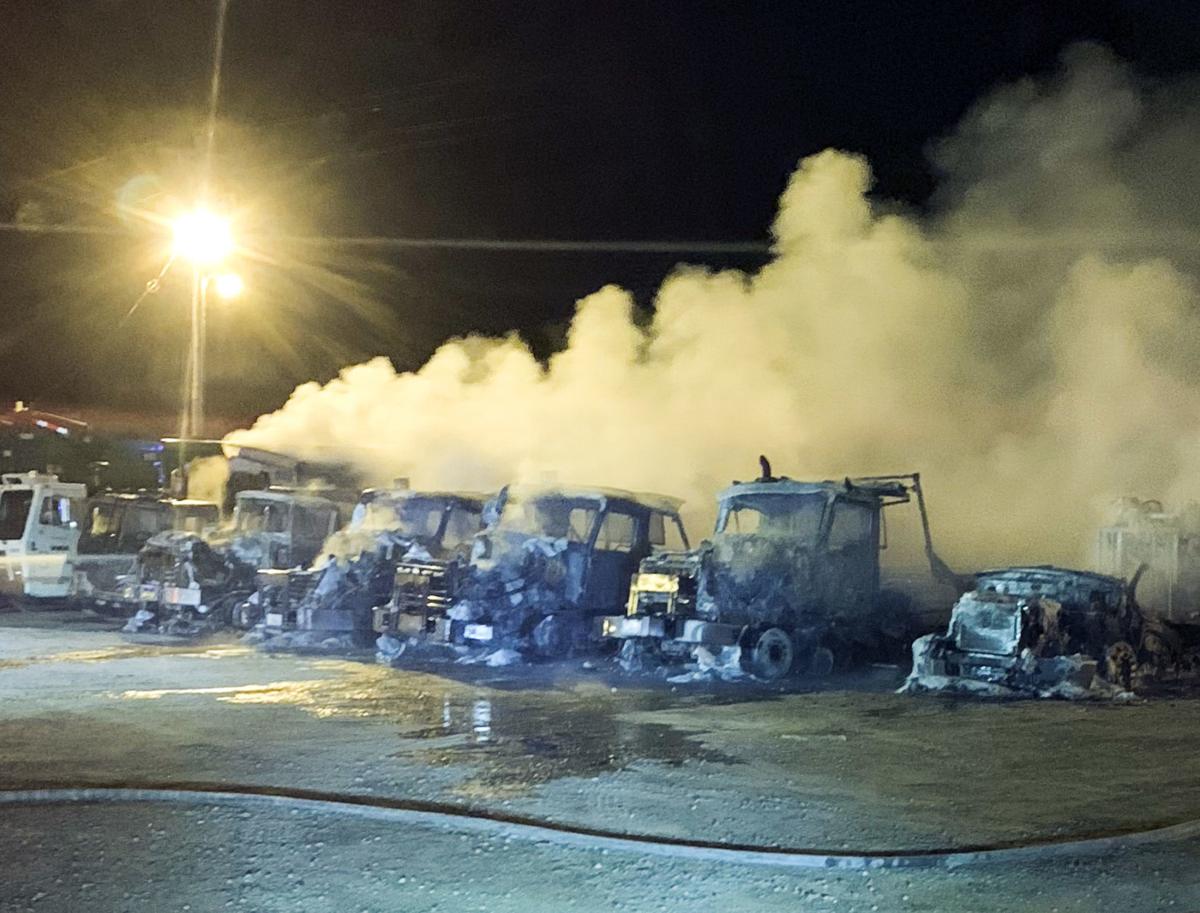 Although Wednesday night’s fire didn’t seem suspicious, the State Law Enforcement Division has been asked to investigate because the loss is so large. 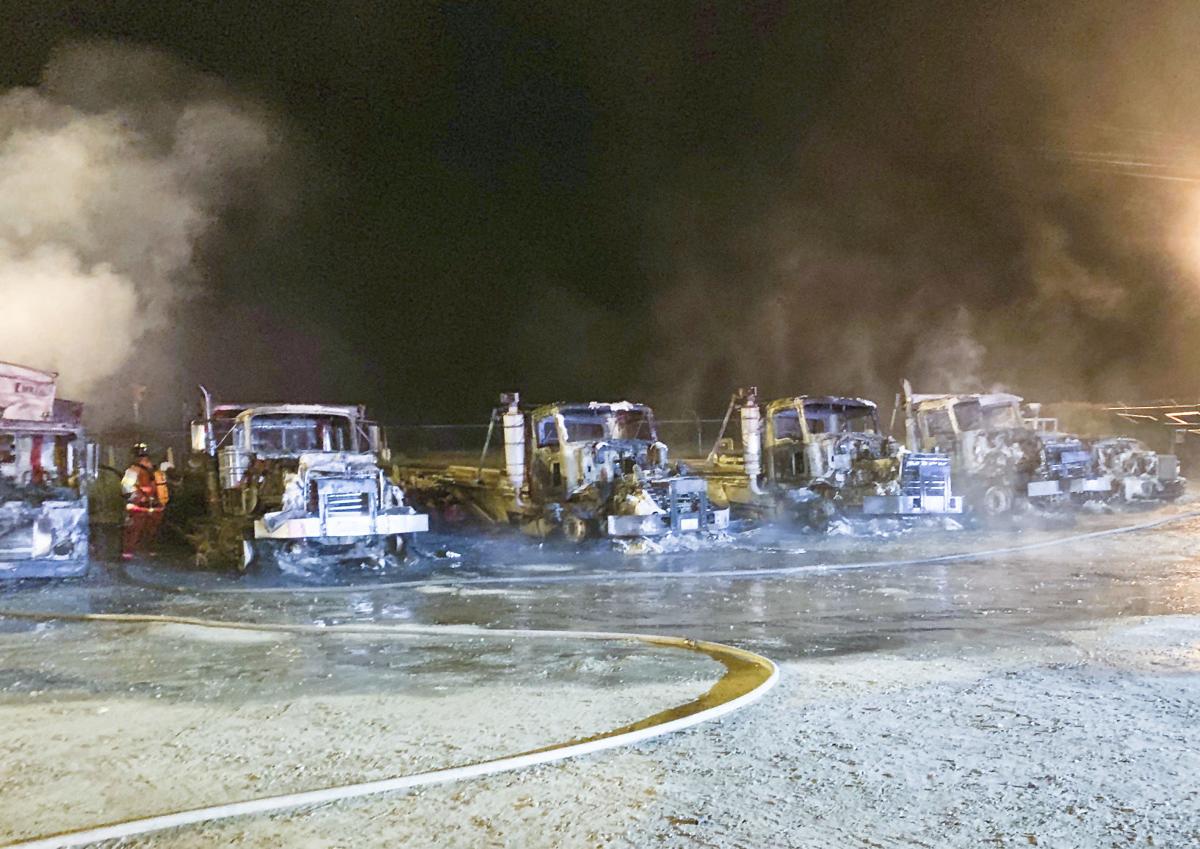 The damage is estimated to be “in excess of several hundred thousand dollars," Jamison Fire Chief Kirk Davis said.

The S.C. Law Enforcement Division is assisting with the investigation into what started the blaze. Davis said it is normal procedure to contact SLED when the loss is significant.

Davis did not have an exact dollar amount on the loss Thursday afternoon.

"We are trying to get an estimate," he said.

There were no signs of the fire being suspicious or arson, Davis said.

Dispatchers sent deputies to the site at 11 p.m. Wednesday because the fire department needed help forcing entry into a locked gate, according to an Orangeburg County Sheriff's Office incident report.

When deputies arrived, the Jamison Fire Department was already at the scene, extinguishing the fire.

Davis said firefighters remained at the scene until 4 a.m. and then returned at daylight to check on hotspots.

The Orangeburg County Fire District also responded to the blaze.

Biden honors Powell as 'a dear friend and a patriot'

Biden honors Powell as 'a dear friend and a patriot'

One person died in a fiery blaze after a tanker truck and a white sedan collided on Thursday near Santee. Two people narrowly escaped injury.

Two men have been arrested on drug-related charges after a motorist reported a man with a gun, according to Orangeburg County Sheriff Leroy Ravenell.

A 35-year-old Orangeburg man is dead, apparently after being shot in the head early Saturday morning.

A Bamberg man is accused of setting a structure ablaze on July 5.

Although Wednesday night’s fire didn’t seem suspicious, the State Law Enforcement Division has been asked to investigate because the loss is so large.