MNF: The latest scores and updates from the Saints vs. Raiders

DID YOU SEE? Suspect sought in two Orangeburg County hold-ups
0 comments
Share this
Return to homepage × 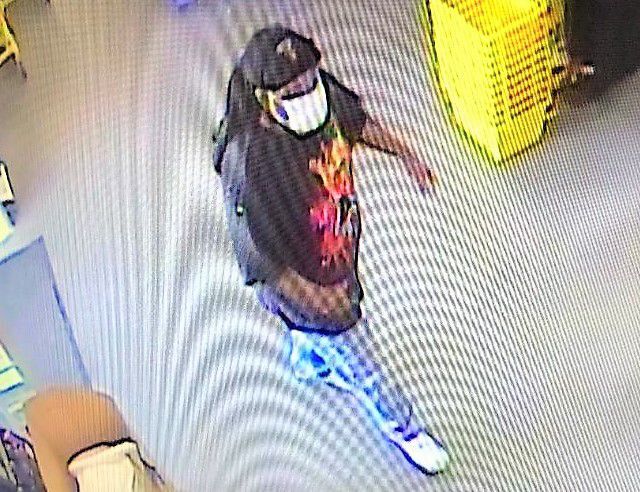 The Orangeburg County Sheriff’s Office is seeking a suspect in hold-ups at two stores on Thursday morning. 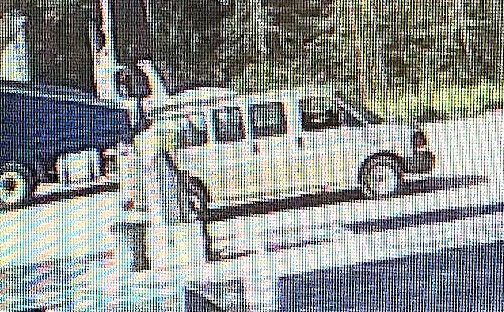 The Orangeburg County Sheriff’s Office is seeking the person who held up two stores on Thursday, according to Sheriff Leroy Ravenell.

“This individual made his first attempt to rob a store in the Cordova area before hitting a business on North Road,” Ravenell said in a release. “But we have photos taken from video from both locations.”

Ravenell said that just after 10 a.m., a male entered the Bamberg Highway Dollar General store where he demanded money of an employee while implying he had a weapon on his person.

The clerk immediately began calling for help while the male tried to take the employee’s phone.

When the employee pushed him off, the male fled the business.

DID YOU SEE? Three sought in St. Matthews store burglary

Investigators were called out about an hour later to the North Road Discount Liquor store at the junction of North and Kennerly roads.

Employees there said a male made off with a small amount of cash before fleeing.

Witnesses in both incidents described a Black male with a thin build and standing about 5 feet 6 inches tall wearing blue jeans, white sneakers and a black do-rag.

In the first incident, the subject was wearing a black T-shirt with depictions of a crown over two babies, one white and another black. He had dreadlocks halfway down his back.

Investigators believe the subject either turned his shirt inside out or changed shirts prior to the second robbery.

The subject is said to have been driving a tan- or pewter-colored van.

If anyone has any information on the incidents, they are urged to call the sheriff’s office at 803-534-3550 or Crimestoppers at 1-888-CRIME-SC. All callers can remain anonymous.

A 45-year-old man died after being shot in his Calhoun County home on Sunday night.

Two more men have been arrested in connection with separate shooting incidents that occurred last week, according to Orangeburg County Sheriff…

A Pelion man is facing a murder charge after authorities discovered a man’s body on a Dragstrip Road property in North on Sept. 11.

Woman sent to hospital after hit-and-run in Orangeburg

An Orangeburg man is accused of shooting at a vehicle.

The S.C. Law Enforcement Division says it provided an incorrect name for the suspect in last week’s shooting incident at Allen University.

The Orangeburg County Sheriff’s Office is seeking a suspect in hold-ups at two stores on Thursday morning.