Denearius RJ Sapp, 21, and Raheem M. Brown, 23, are each facing a charge of armed robbery. They are being held at the Bamberg County Detention Center.

The two allegedly entered the business brandishing firearms and demanding money. Money was taken from the cash registers, Grimes said.

No one was hurt in the incident.

Grimes said the robbers fled on foot. Law enforcement took Sapp and Brown into custody less than an hour later.

Grimes said in addition to the Denmark Police Department, the Bamberg County Sheriff’s Office and the S.C. Department of Natural Resources assisted in apprehending the pair.

A 30-year-old Vance man is facing multiple drug trafficking charges after he allegedly sold heroin and methamphetamine to a confidential informant.

Law enforcement officers are continuing their search for a missing 99-year-old Denmark man.

A Bamberg man is charged with one count of grand larceny valued between $2,000 and $10,000 and two counts of first-offense third-degree burglary. 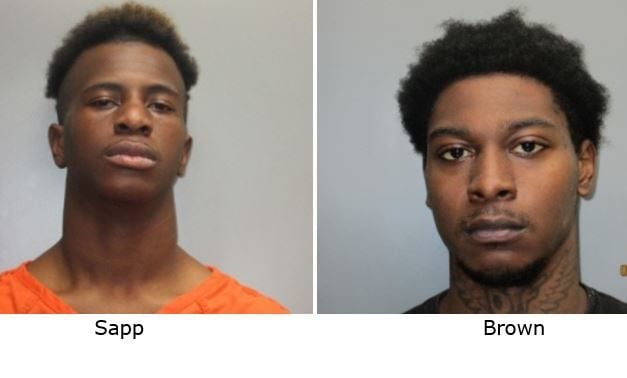 Denearius RJ Sapp, 21, and Raheem M. Brown, 23, are each facing a charge of armed robbery. They are being held at the Bamberg County Detention Center. 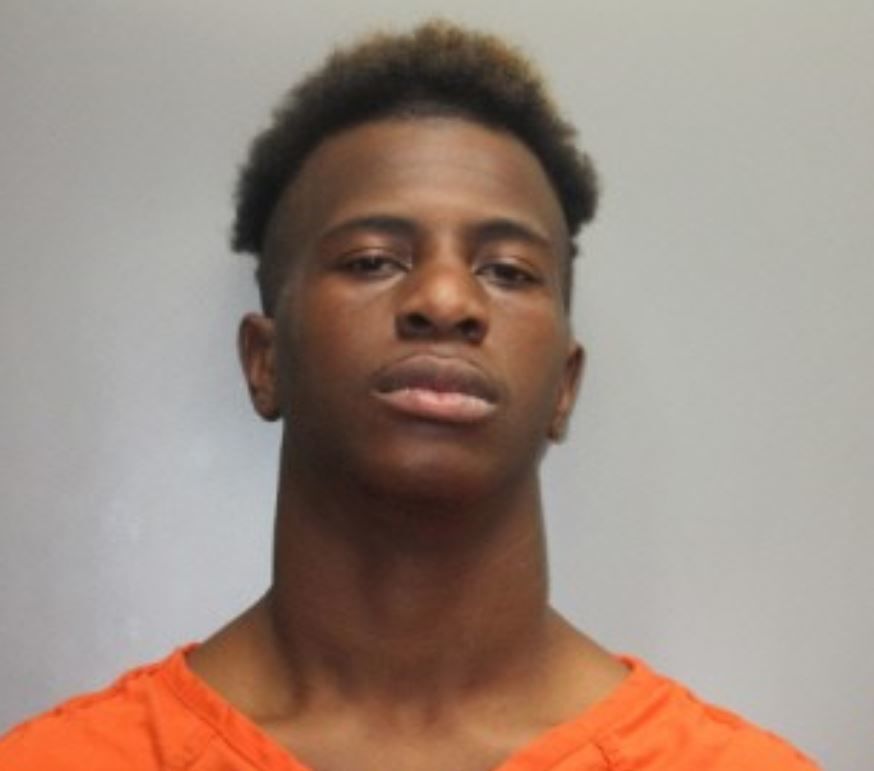 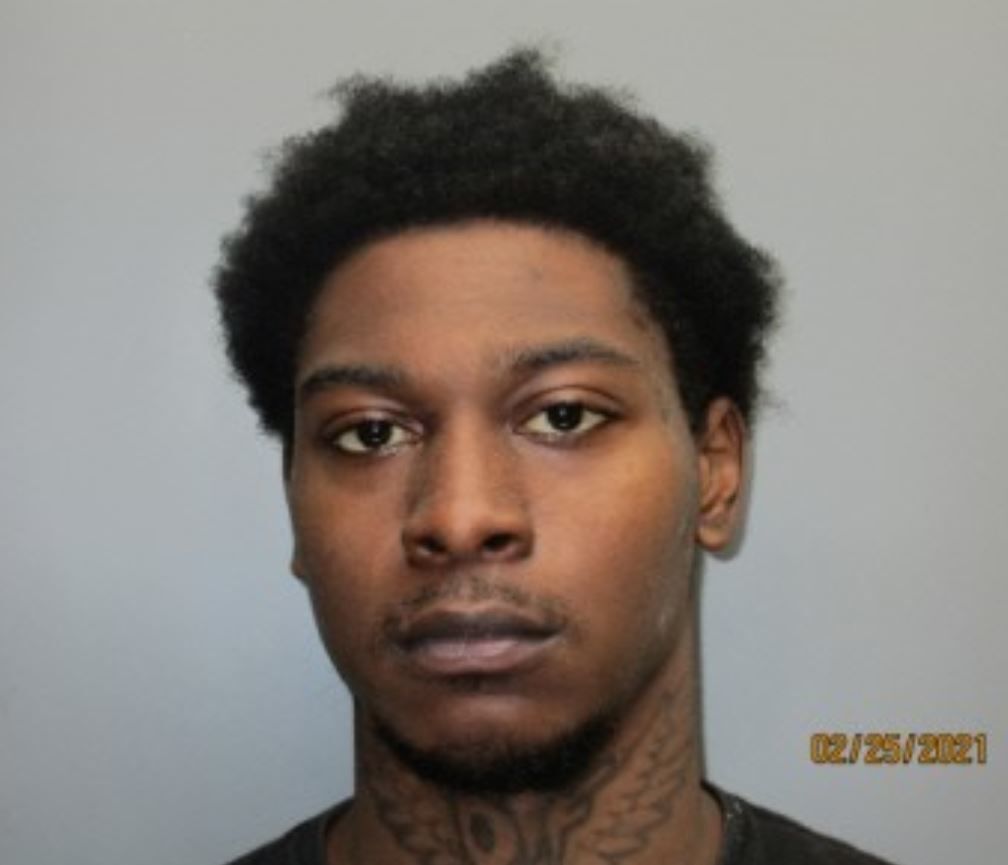