A Cordova man has been charged in a February shooting incident involving his sister’s former partner, according to Orangeburg County Sheriff Leroy Ravenell. His sister was charged earlier in the case.

“The victim in this case simply wanted to get her belongings and leave the property,” Ravenell said. “But this brother and sister decided that wasn’t going to take place without an argument, and they subsequently started shooting at her.”

Raheim Fuller, 25, has been charged with attempted murder and possession of a weapon by a convicted felon.

Bond was set on the Mockingbird Drive man at $75,000 cash or surety during a hearing on Monday.

Fuller’s sister, 22-year-old Tashanae Fuller, was charged with attempted murder and possession of a weapon during a violent crime last month.

The charges against the Fullers stem from a Feb. 10 incident in which Tashanae Fuller’s former partner attempted to retrieve some personal belongings from Fuller’s Mockingbird Drive residence, according to the sheriff’s office.

Witnesses said that an altercation began between Tashanae Fuller and her former partner. The former partner was prevented from entering the residence.

The former partner told Orangeburg County Sheriff’s investigators that she fled to another location to meet law enforcement.

Both Fullers face up to 30 years in prison for attempted murder alone if they’re convicted.

An Orangeburg couple was kidnapped on Friday, with the man shot and the woman sexually assaulted, according to Orangeburg County Sheriff Leroy…

Investigators are seeking the public’s help identifying the people who stole two mowers, according to Orangeburg County Sheriff Leroy Ravenell.

A man is accused of molesting a 13-year-old, according to Orangeburg County Sheriff Leroy Ravenell.

A St. Matthews man admitted sending nude photos to a child under the age of 12, according to Orangeburg County court documents.

A 40-year-old Charlotte, N.C., man was shot in the head several times on Monday night while he waited in a vehicle on Melvin Road in Orangebur… 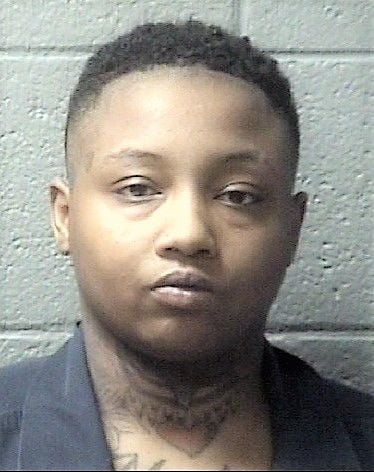 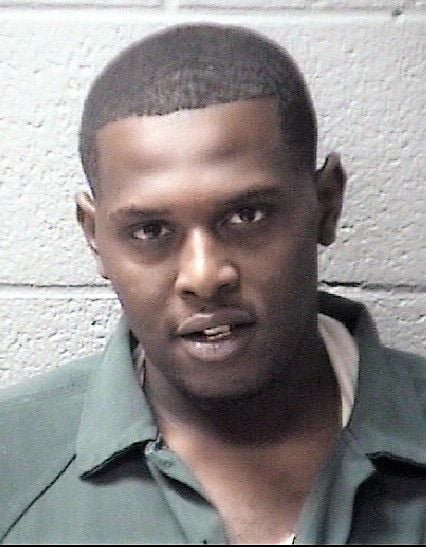