A St. Matthews man is facing a methamphetamine charge following a traffic stop.

A 33-year-old woman was also riding on the motorcycle. Deputies claim that when Yancey dumped the motorcycle, the woman fell off and landed on the ground.

Medics transported her to a Lexington-area hospital for treatment, according to Chief Deputy Matt Trentham.

Deputies took Yancey into custody and allegedly found him to be in possession of 112 grams of methamphetamine, 32 grams of marijuana, 6.2 grams of psilocybin mushrooms and drug paraphernalia, Summers said.

Court records show that Yancey is wanted by the Columbia County Sheriff’s Office in Georgia for a probation violation stemming from a conviction of theft by taking.

Yancey also has pending charges from the Fountain Inn Police Department, according to online court records. Fountain Inn police arrested Yancey on July 5, 2019 and charged him with first-offense possession of less than one gram of methamphetamine or cocaine base and unlawful carrying of a pistol.

Back on July 24, 2018, Yancey pleaded guilty in Orangeburg County to a charge of first-offense possession of less than one gram of methamphetamine or cocaine base.

2 injured in separate shootings in Orangeburg; home damaged by bullets in third incident

Two people were injured in two separate shooting incidents in Orangeburg on Tuesday.

Three people were injured in a collision in North on Wednesday night, according to North Police Chief Lin Shirer. Also, a dog is missing. 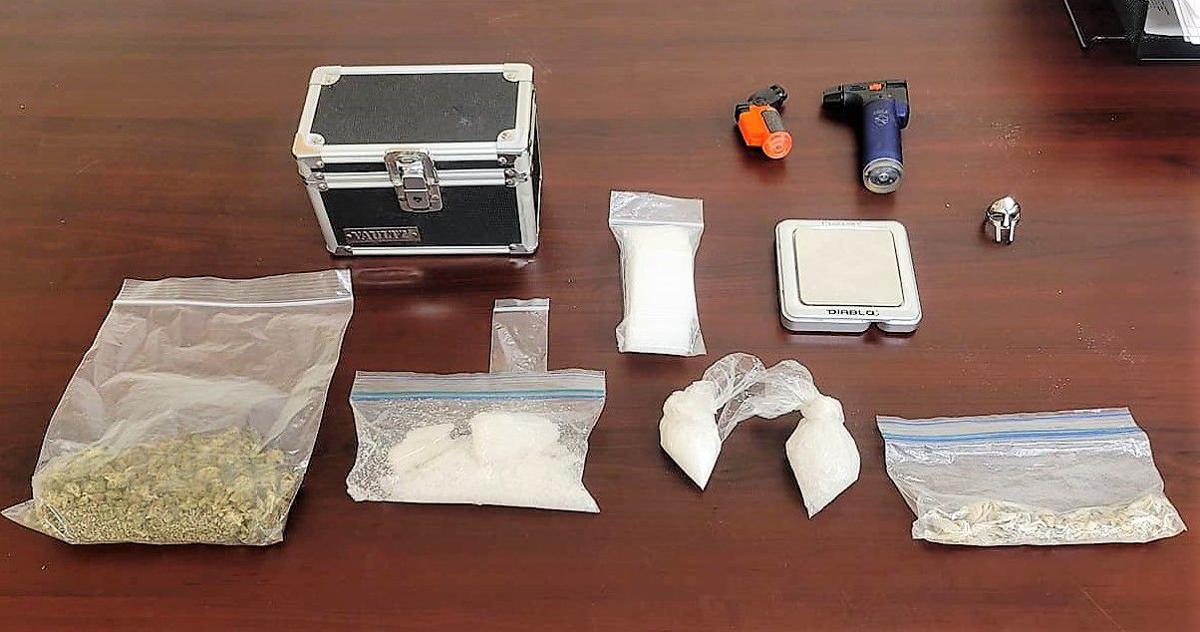 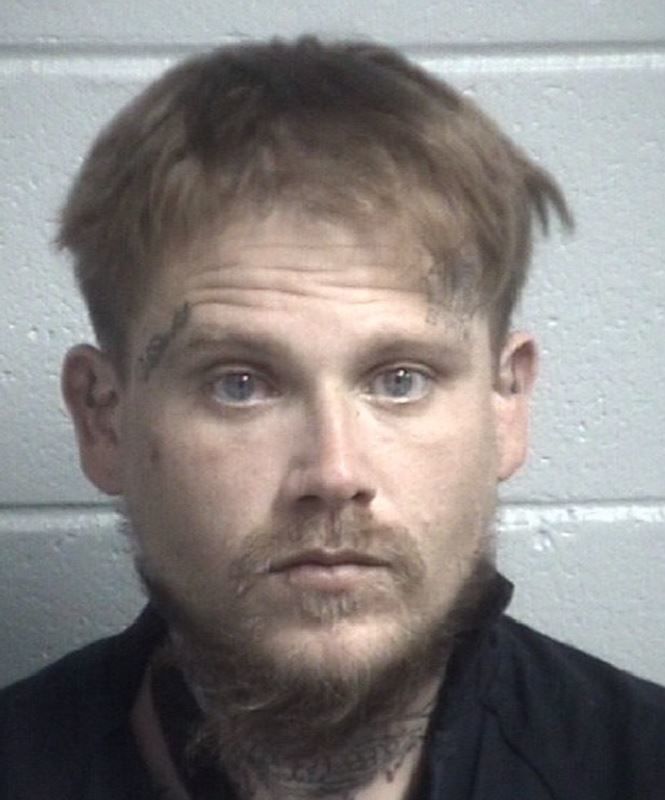