Two brothers will spend the next decade in prison after admitting to their roles in a March 12 shooting incident that left three people injured in Denmark.

Aaron Lamar Williams, 28, and Austin Lewis Williams, 23, both of Chestnut Avenue, Denmark, pleaded guilty on July 13 to one count each of attempted murder before Circuit Judge Clifton Newman in Bamberg County.

Newman sentenced them each to 10 years in prison, according to 2nd Circuit Deputy Solicitor David Miller.

A man was shot in his leg on Poplar Street in Denmark around 11 p.m. Saturday, according to Denmark Police Chief Leroy Grimes.

“They were accused of attacking a third party together,” Miller said.

“Aaron Williams remains paralyzed after being shot by his brother,” Miller added.

The brothers also faced one count each of second-degree assault and battery by mob, but prosecutors dismissed those charges as part of their plea agreements.

When officers arrested Austin Williams for the March 12 shooting, he was already out on bond for a January 2020 shooting incident and facing the following charges: pointing and presenting a firearm at a person, attempted murder, reckless driving, first-offense failure to stop for a blue light and discharging a firearm into a vehicle.

Prosecutors dismissed those charges when he pleaded guilty to attempted murder in the March 12 shooting.

Brian Rashad Stukes, 32, of Char Augusta Road, Denmark, was also charged with second-degree assault and battery by mob and attempted murder in the March 12 incident.

'I am walking again,' says Orangeburg mother paralyzed by bullets

A 23-year-old Orangeburg mother of four always wanted to be a motivational speaker. 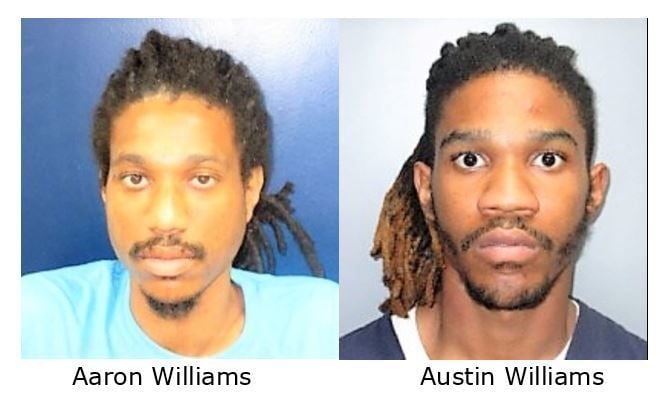 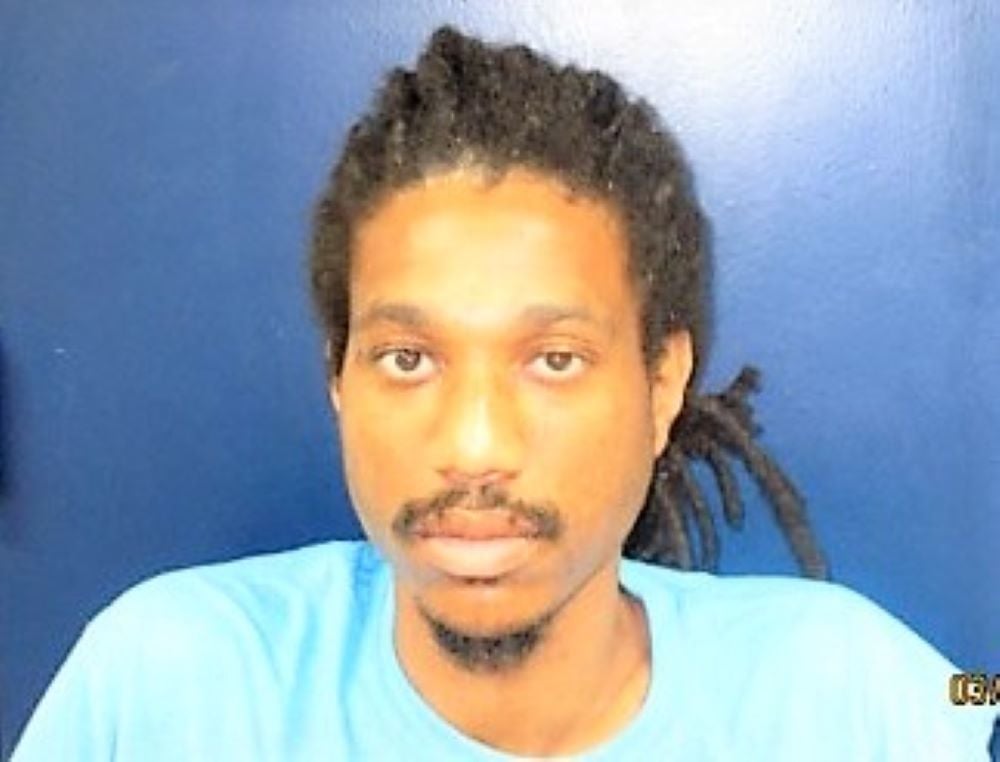 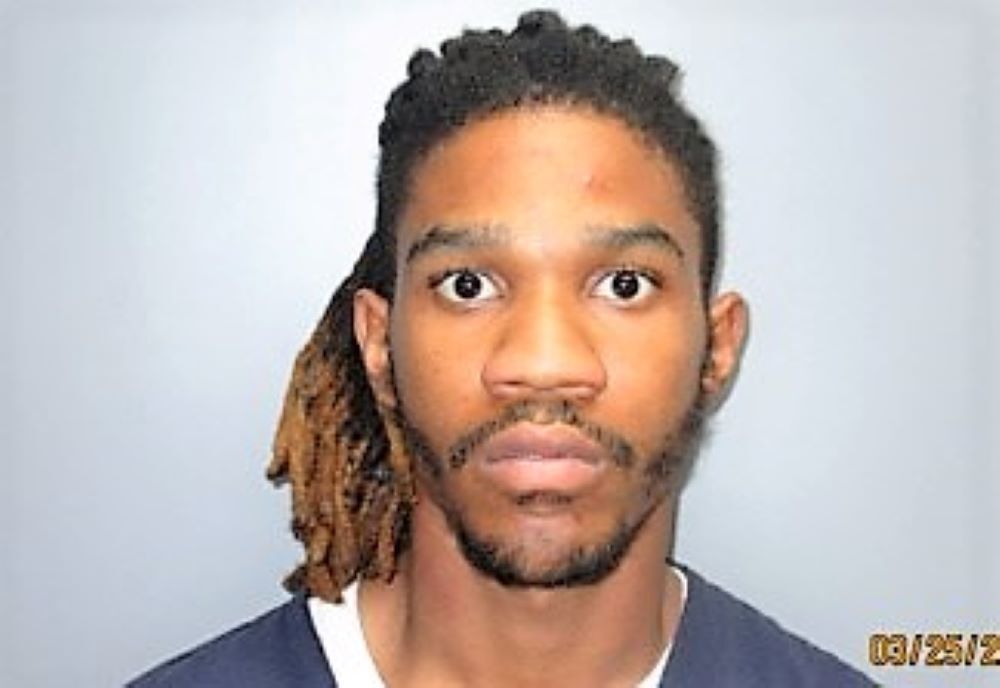