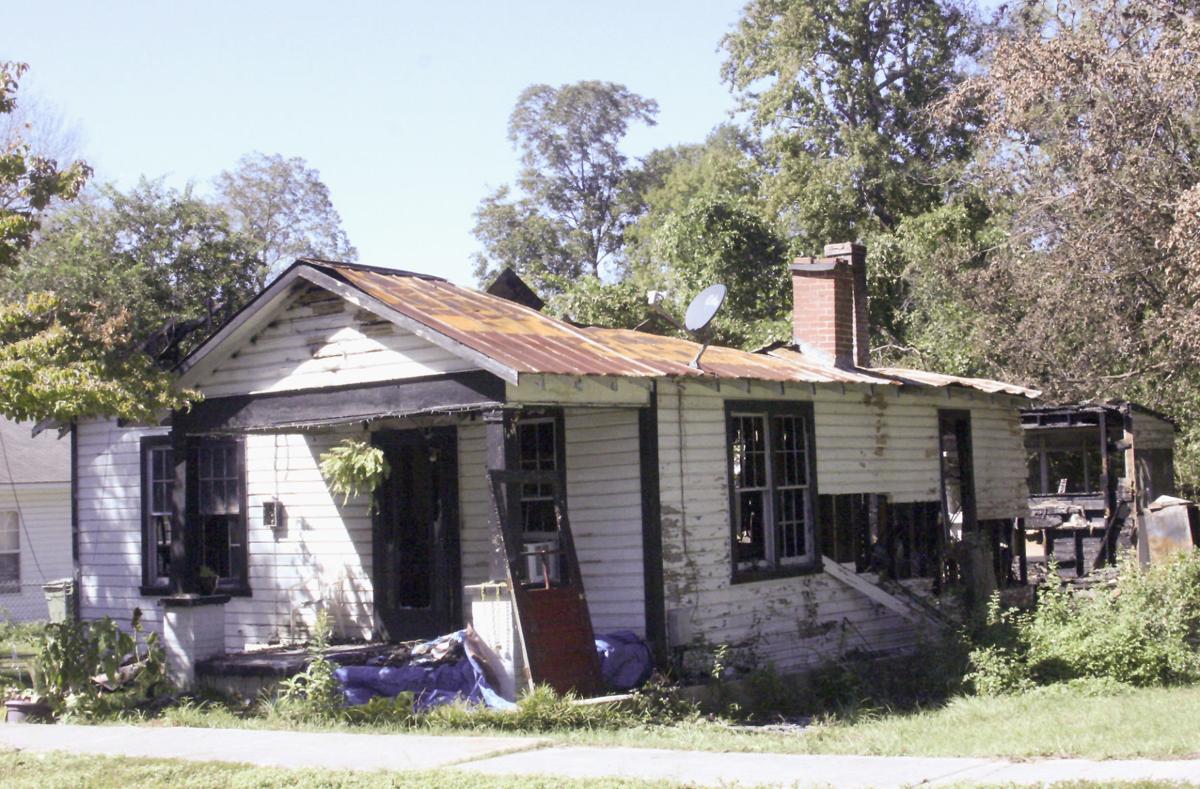 Firefighters found the body of 53-year-old Regina Denise Brown while they battled a blaze at her Sellers Avenue home on Wednesday. Her death is still under investigation. 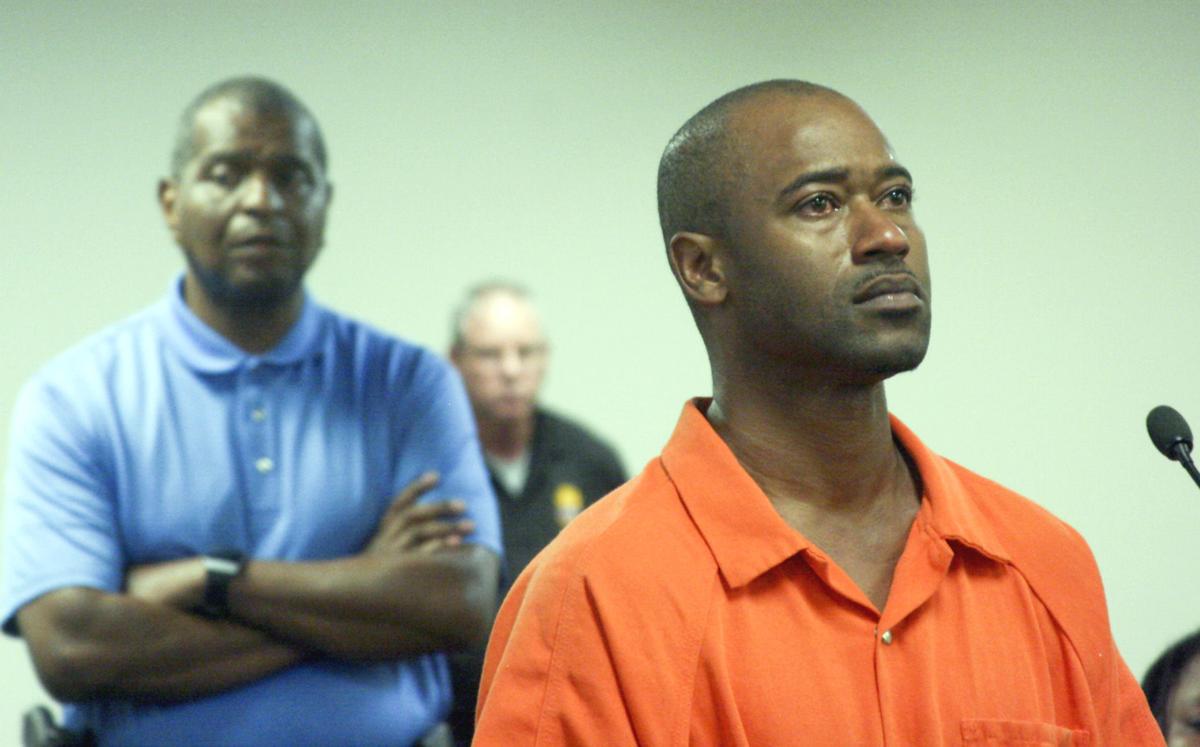 Kenneth Lamont Jenkins, 37, of Crestlite Drive, Columbia, has been charged with second-degree arson and grand larceny. He has not been charged in Brown’s death.

The death of an Orangeburg woman is under investigation after firefighters found her body in her burning Sellers Avenue home early Wednesday morning.

Investigators are trying to determine how 53-year-old Regina Denise Brown died. Jenkins has not been charged in her death.

Warrants also allege that he watched the house burn from outside the residence before he fled in Brown’s 2000 Lincoln Navigator.

A woman passed by the Sellers Avenue home around 4 a.m. Wednesday and saw it on fire, so she called authorities, according to an incident report.

When firefighters arrived on the scene, they checked to see if a vehicle was in the yard, which usually indicates that someone may be at the residence, the report states.

Firefighters and a neighbor didn’t see Brown’s SUV in the yard, so they assumed she was not home.

As crews began to extinguish the fire, they worked to put out hot spots in the rear of the home. A firefighter then asked crews to stop because he discovered Brown’s body.

Orangeburg Department of Public Safety officers then contacted the S.C. Law Enforcement Division for assistance in the investigation.

“Taking into consideration the conditions of the offenses, your criminal history and the concern that I do have legitimately about the danger posed to the community upon your release, I am going to deny bond at this time,” Avinger said.

Jenkins served 18 years in prison for armed robbery and possession of a stolen vehicle. He was released in the past three months.

“I’ve been seeking out for mental health. If you were to set bond, that’s where I would go,” he told Avinger.

He also stated that he’s not a flight risk, telling the court that he works and stays in Orangeburg.

He described Brown as a close friend of more than a decade.

“This was a situation that nobody was prepared for,” he said.

“Orangeburg is really taken aback by this whole situation because Regina was loved by everyone,” he said.

“It’s a sad situation for the LGBT community,” he added.

“There’s a handful of us in Orangeburg County, so it’s as if we’ve got to stick up for each other now to ensure that we are protected,” he said, noting that Brown is connected to the LGBT community because she’s a transgender woman.

“People need to know that we’re humans just like everybody else,” he said.

Green said he last saw Brown about a month and a half ago.

“She gave me a genuine hug as usual,” he noted.

Pamela Sweeper, one of Brown’s cousins, said she regarded her “as a cousin, a friend and a sister.”

“She was the type of person that if she had it, she would give it. She never hurt no one. She never said a harsh one to no one,” Sweeper said.

“She was a person that everyone loved. Always a welcoming spirit towards everyone,” she added.

Brown followed in her mother’s footsteps as a beautician and hairstylist, Sweeper said.

Ton’yeka Baker, one of Brown’s nieces, said, “I love her. She was so nice.”

“All she did was worry about hair. I’m pretty sure I saw her the day before (she died),” she said.

“She had curls in her hair. Her hair was done. It was nice. She was dressed nice,” Baker said.

Brown worked as a hairstylist for 30 years, with 10 years at Regis in the Prince of Orange Mall, family members said.

If convicted of second-degree arson, Jenkins faces a minimum of three years and a maximum of 25 years in prison.

The case is open and remains under investigation.

Burglar steals $53,000-plus in electronics in Orangeburg

The death of a person found in a burned Sellers Avenue home is still being investigated, according to the Orangeburg County Coroner’s Office.

A Columbia man is accused of killing an Orangeburg woman, setting her home on fire and driving away in her vehicle.

Firefighters found the body of 53-year-old Regina Denise Brown while they battled a blaze at her Sellers Avenue home on Wednesday. Her death is still under investigation.

Kenneth Lamont Jenkins, 37, of Crestlite Drive, Columbia, has been charged with second-degree arson and grand larceny. He has not been charged in Brown’s death. 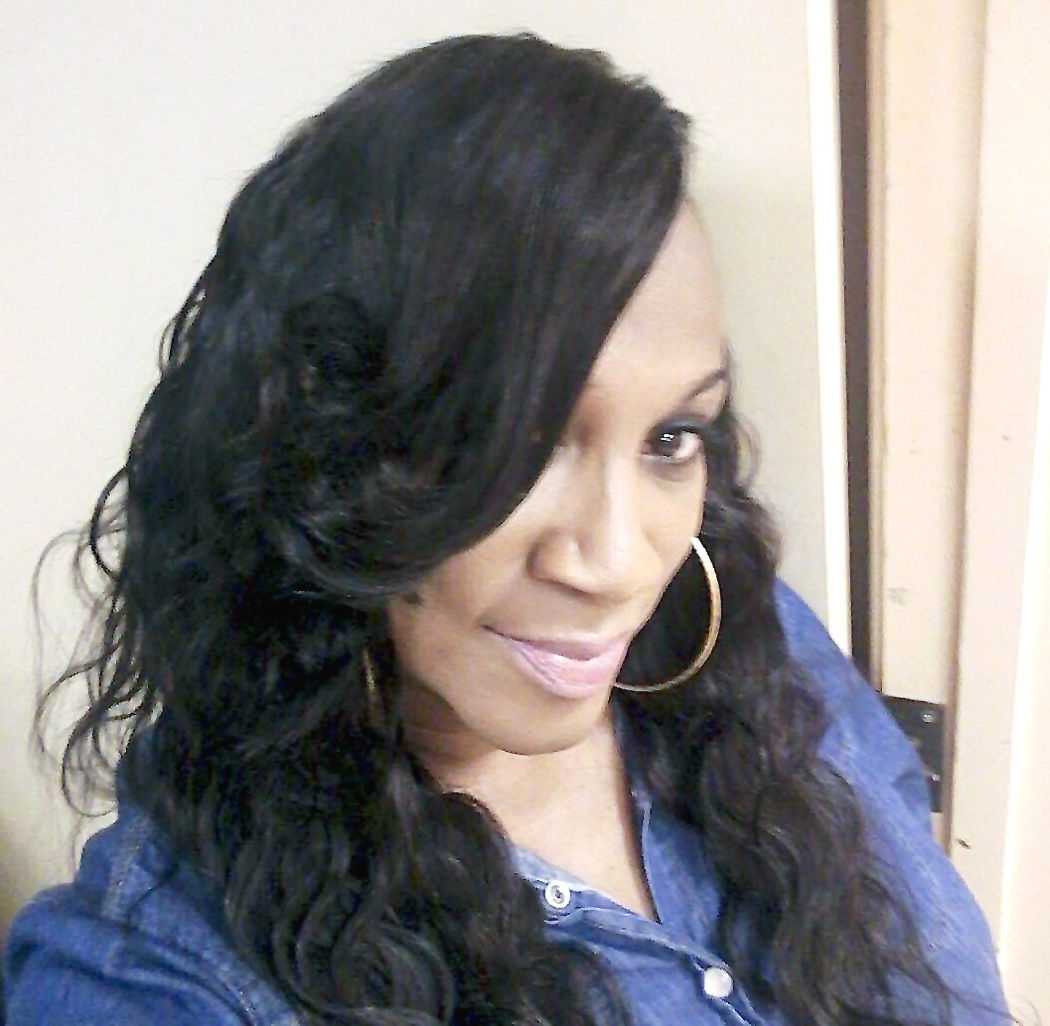