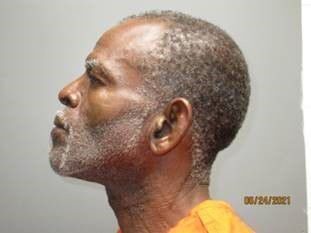 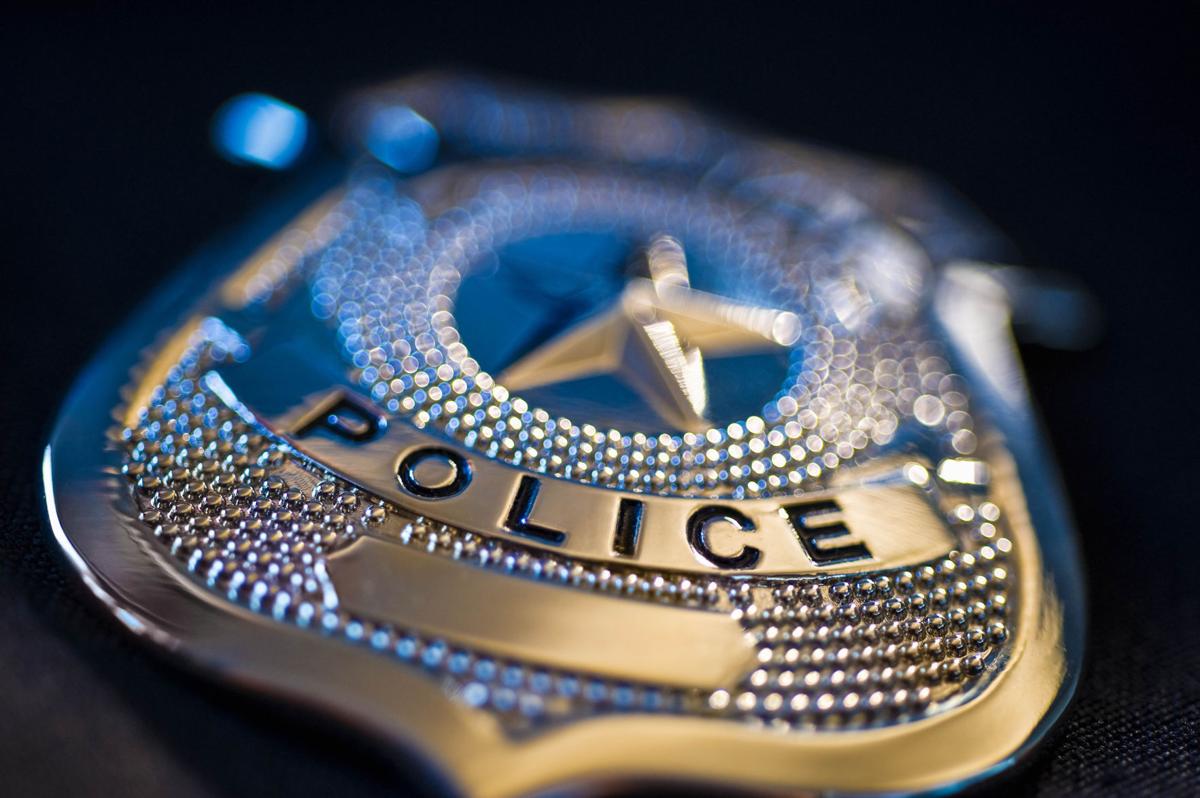 A 57-year-old Bamberg man is accused of propositioning a 13-year-old girl.

A warrant accuses Irons of touching the 13-year-old inappropriately and offering her cash for sex.

If convicted, he faces up to 20 years in prison.

A 34-year-old mother was charged after officers found her vehicle with her child still inside, according to an Orangeburg Department of Public…

A 29-year-old Orangeburg woman will go to prison for stabbing her boyfriend to death.