A jury deliberated for about three hours before finding Robert “Pockets” Bailey, Antly Jermaine “Jackie Man” Scott and Luther Joseph “Joe” Smith guilty of four counts of murder and one count each of first-degree burglary and attempted murder.

Derrick Coleman is facing the same charges but was not tried with his co-defendants. He testified as a witness during the trial.

The Orangeburg County jury reached its verdict at 8:05 p.m.

Circuit Judge Ed Dickson sentenced each of the three men to five terms of life in prison on the murder and burglary counts, plus 30 years for the attempted murder count.

He ordered the sentences to run concurrently, which means they won’t be served one after the other, but at the same time.

Attorneys for the men said they plan to appeal and request new trials.

“I just don’t understand,” she said.

“Ma’am, I’m sorry,” Dickson said, “I know he appreciates you being here.”

During closing arguments, defense attorneys said prosecutors didn’t have any physical evidence that put their clients at the scene.

“The police cannot solve this case, they want you to,” said Aimee Zmroczek, one of the attorneys for Luther Joseph “Joe” Smith.

Osborne speculated that a federal drug suspect arrested a year before the murders “ordered a lick” on Christopher Dean Wright, father of the children who were shot.

Wright, who was engaged to Hutto, lived at her home part of the time. He was at his other fiancée’s Summerton home at the time of the murders.

The federal drug suspect was jailed at the Al Cannon Detention Center in Charleston at the time of the murders.

He also claimed cellphone records showed a four-minute conversation between Bailey and someone with the same nickname as the man who was in federal custody on July 14, 2015, on the eve of the murders.

Leiendecker said in closing arguments that his client was on the phone with a cousin who had the same nickname as the federal drug suspect.

Attorneys for the suspects also argued that Coleman wasn’t a credible witness, alleging he wasn’t at the scene when the murders took place.

Coleman’s phone records proved he wasn’t there, they argued.

Coleman had testified he drove Smith and Scott to the scene, but waited in his truck for 45 minutes until the pair returned.

‘They were coming for dope’: Lawyer challenges claim that men murdered four

Osborne said on Wednesday, “Derrick didn’t sit on the side of the road. Derrick was in that driveway. He heard those gunshots.”

Smith ultimately drove Coleman and Scott to Indian Bluff Landing, according to Osborne, but stopped at Bailey’s house on the way.

“Derrick is not going to tell you that they didn’t go to Pockets’ house to smoke some weed with the weed guy and split up the money,” Osborne said.

Osborne claimed the four suspects went to rob Wright at Hutto’s home in the early morning hours of July 15, 2015.

They were seeking drugs, cash and Wright, he said.

Osborne speculated that when the suspects arrived at Hutto’s home, they first encountered Butler, who was drinking beer in a red Camaro in the driveway.

A gunman shot him twice, but the shots didn’t kill him, Osborne said.

“Once the shooting started, there was no turning back,” Osborne said.

Hutto went outside to see what was happening, but not before ushering the children to safety in the closet of the kids’ bedroom. She locked the bedroom door.

She placed two calls to Wright’s cellphones at 1:22 a.m., but they went unanswered, Osborne said.

Perry attempted to reach her father by phone, but that call went unanswered too, he added.

Hutto then went back inside the house, but the burglars kicked open the door, Osborne said.

Inside, the burglars ransacked the home looking for drugs and money. They kicked open the locked door of the kids’ bedroom and found Hutto and the children hiding inside.

Nelson testified during the trial that he saw Bailey enter the room and Bailey allegedly asked one of the other intruders to escort Hutto out of the room.

He also noted that a gunman shot Nelson first and then turned the gun on his half-sisters – Perry and Sanders. The two were holding hands, Osborne said.

Zmroczek questioned the story laid out by prosecutors.

“If you are going to ransack and then kill people, why are you going to leave drugs behind?” Zmroczek said.

The burglars left cocaine in a plastic cup on the kitchen counter.

“Do not stand for the state knowingly putting up liars,” she said.

Zmroczek said the state’s case left more questions than answers as to what happened that deadly night.

Defense attorneys also questioned if Nelson truly remembered anything at all from the shooting. They didn’t call him a liar. Zmroczek speculated he was “parroting” what he heard his family say about the men charged in the crime.

Johnson also said, “They’ve got one witness, Derrick Coleman, who says my client was there.”

HOLLY HILL - A pilot was in critical condition after his plane crashed Thursday morning.

Murders ‘made no sense’; Orangeburg County sheriff thanks families, others after verdicts

It’s been six years, seven months and one week since four people were murdered and a child was injured at a Holly Hill home, Orangeburg County…

The Eutawville man who testified against his co-defendants in a quadruple murder has been sentenced to 10 years in prison. 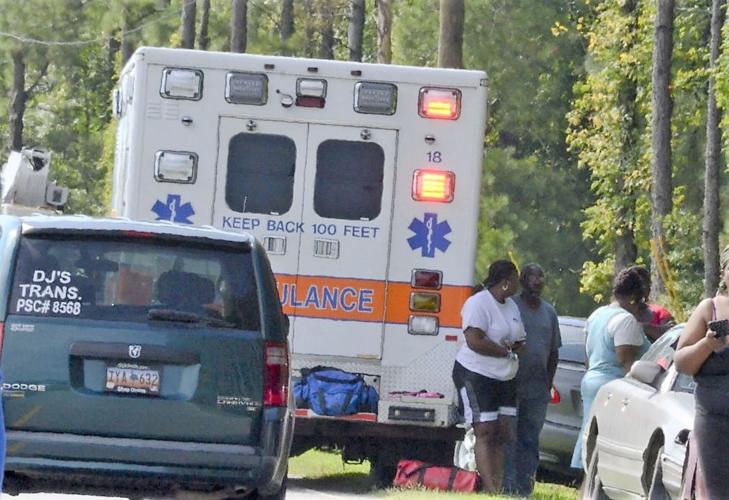 Four people were murdered and one person was injured in Holly Hill on July 15, 2015. 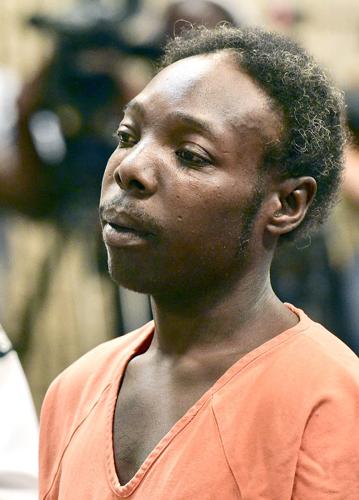 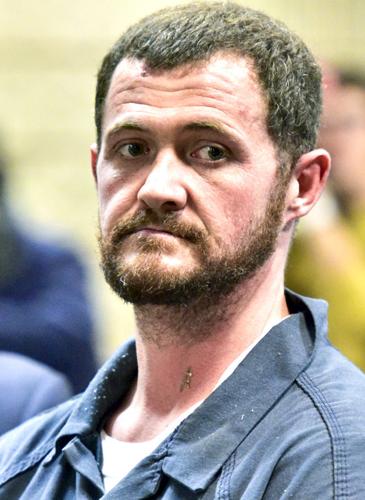 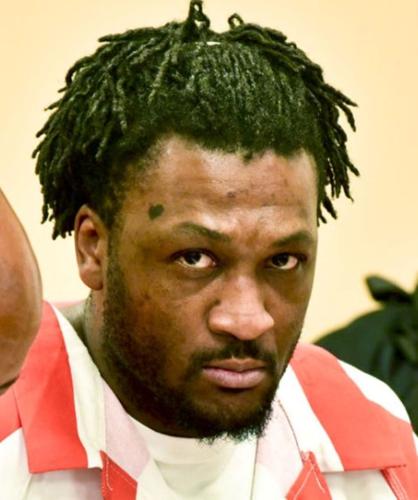