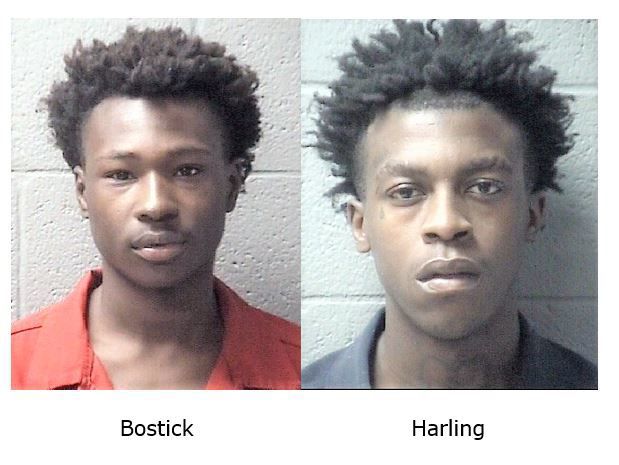 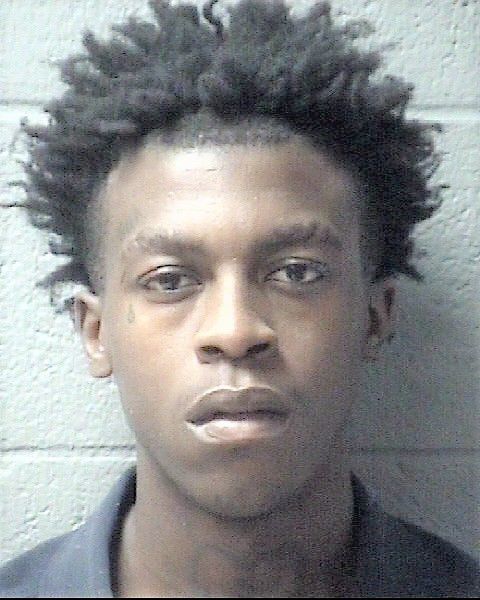 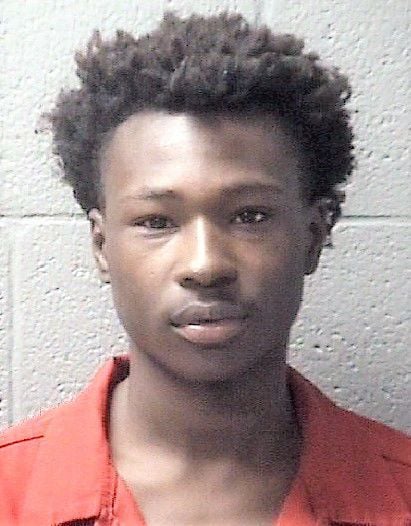 Two Aiken County residents are accused of coming into Orangeburg County as part of a group, committing robbery and shooting at a home.

“You don’t come into this county and threaten the citizens here, I don’t care who or where you are,” Orangeburg County Sheriff Leroy Ravenell said in a release.

Dontell Harling, 19, of Aiken, has been charged with armed robbery with a deadly weapon, first-degree burglary, discharging a firearm into a dwelling, possession of a weapon during a violent crime, criminal conspiracy and malicious injury to personal property.

Bond was denied Monday on the burglary and armed robbery charges. Bond was set on the remaining charges at $22,000.

Harling is the second individual taken into custody.

Jermiez Bostick, 17, is also charged with the same crimes as Harling.

Bond was denied on Bostick as well.

Orangeburg County Sheriff’s investigators were called to a Springfield residence on Oct. 24.

Two brothers at a Samaria Road home said that around 11 p.m. between eight and 10 suspects in three vehicles drove up, according to a sheriff’s office incident report.

The brothers said the group made small talk before they threatened the pair at gunpoint, demanding money.

One of the gunmen threatened to shoot the brothers, but was voted down after a small amount of cash was taken from them, the report said.

As the vehicle began to leave, the brothers got behind a tree in case they were fired on.

Shots then rang out, striking the home and a vehicle in the yard.

“Fortunately, out of six people at this house, no one was injured in this,” Ravenell said. “Besides these two, we’ve got more in the group identified and warrants in hand. You’re next.”

Crime Reports from the T&D