A Santee man has been charged after a passenger in his vehicle sustained life-threatening injuries, according to S.C. Highway Patrol Master Tr…

One of Eutawville’s former police chiefs has pleaded guilty to transferring beer to a minor.

Two North residents are charged with ill treatment of animals, torture, after Orangeburg County officials seized 71 animals from their farm in…

A Cope man accused of firing a gun to intimidate law enforcement officers has been sentenced to probation.

What does 'endemic' mean? 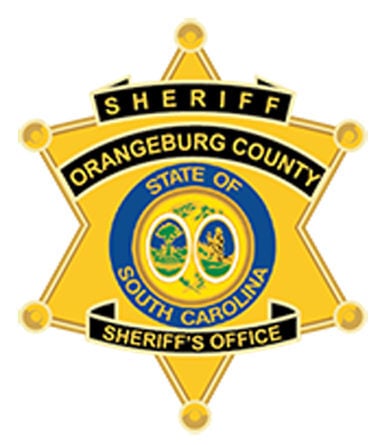 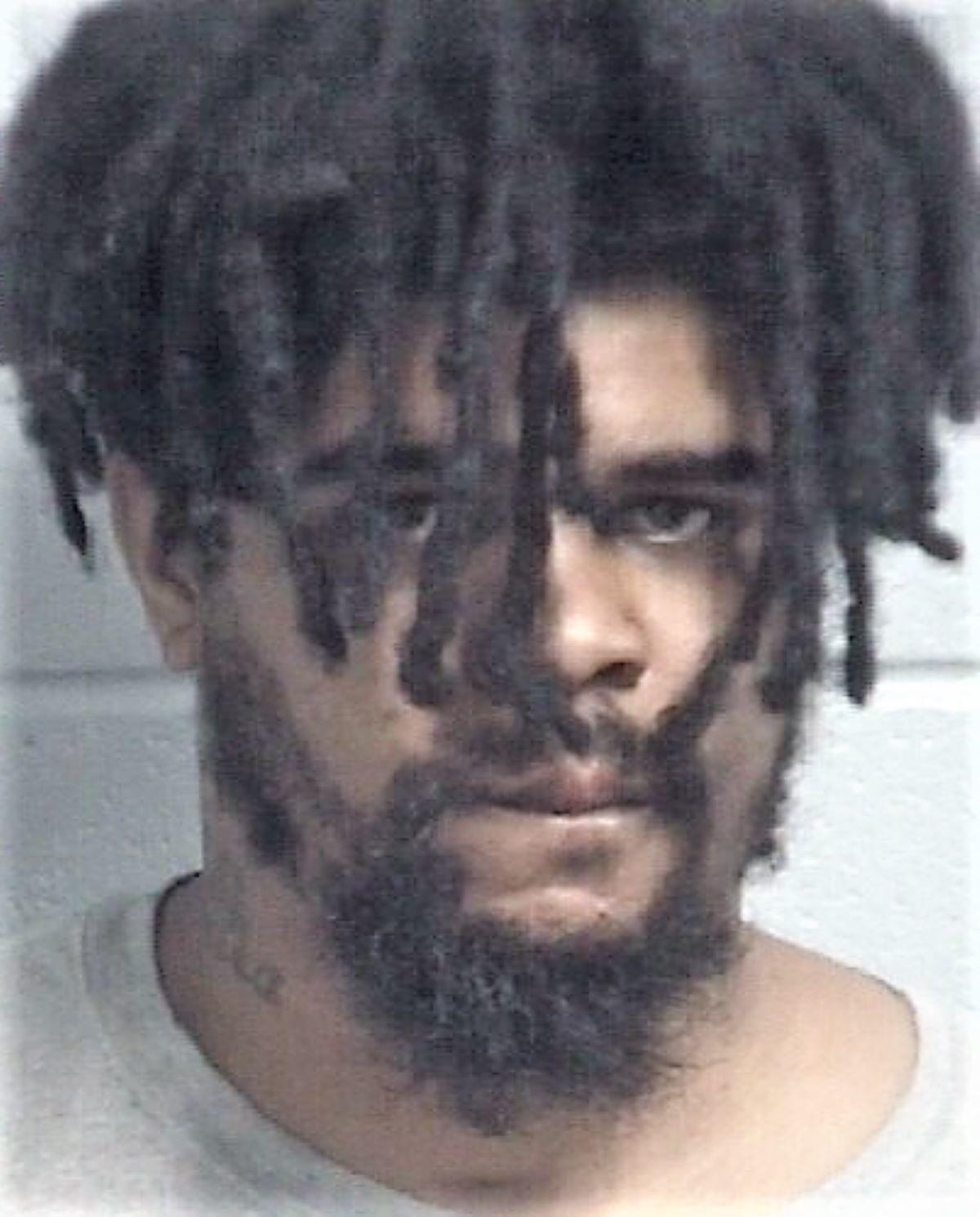