One person was killed, another injured and a man is facing felony charges after a collision Monday morning near Bowman.

Tidwell said Moody was operating a 2021 GMC U-Haul van eastbound in the westbound lane when he allegedly struck a westbound 2014 Honda Accord head-on.

There were three occupants in the Honda. A passenger died at the scene and Orangeburg County EMS transported the other passenger to Prisma Health Richland in Columbia.

Rowesville man accused of having a chop shop, growing marijuana

All occupants in the Honda were wearing seat belts.

After the collision, Moody fled the scene on foot, Tidwell said.

The Orangeburg County Coroner’s Office has not yet released the name of the deceased.

Over the weekend, four people lost their lives during highway collisions statewide.

To date, 20 people have been killed on highways in Orangeburg County this year.

Compared to the same time period last year, 17 people were killed due to highway collisions countywide.

In Bamberg County this year, one person has been killed due to a fatal collision. Compared to the same time period last year, two people were killed in highway collisions in Bamberg County.

Five people have lost their lives in collisions in Calhoun County this year. The county didn’t have any fatal highway collisions during the same time period last year.

Moody is scheduled to appear before an Orangeburg County magistrate on Tuesday morning.

Authorities searched into the night Friday for an inmate who allegedly escaped from the Regional Medical Center.

A man was shot in his leg on Poplar Street in Denmark around 11 p.m. Saturday, according to Denmark Police Chief Leroy Grimes. 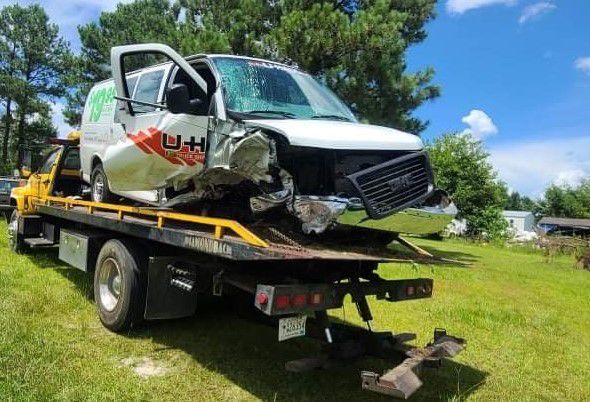 According to the S.C. Highway Patrol, Lee Grant Moody, 42, of Eutawville drove this GMC U-Haul van head-on into a 2014 Honda Accord on Big Buck Boulevard and then fled on foot Monday morning. One person in the Honda was killed and another seriously injured. 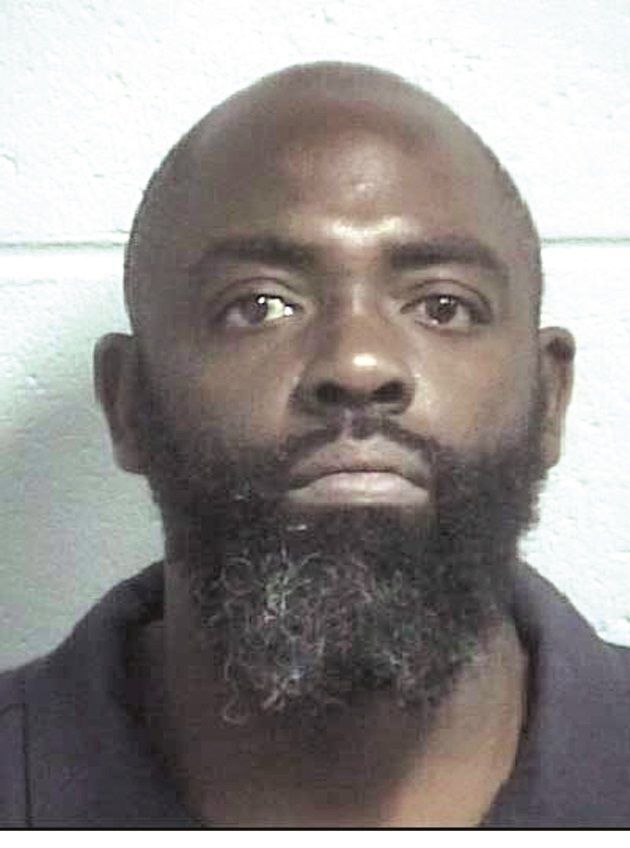