Virus in brief: Survivors donate blood as possible serum, and more to know today about steps to stop a pandemic

Claflin: ‘A special place in my heart’'; Tisdale honored for service to alma mater
0 comments
Share this
× 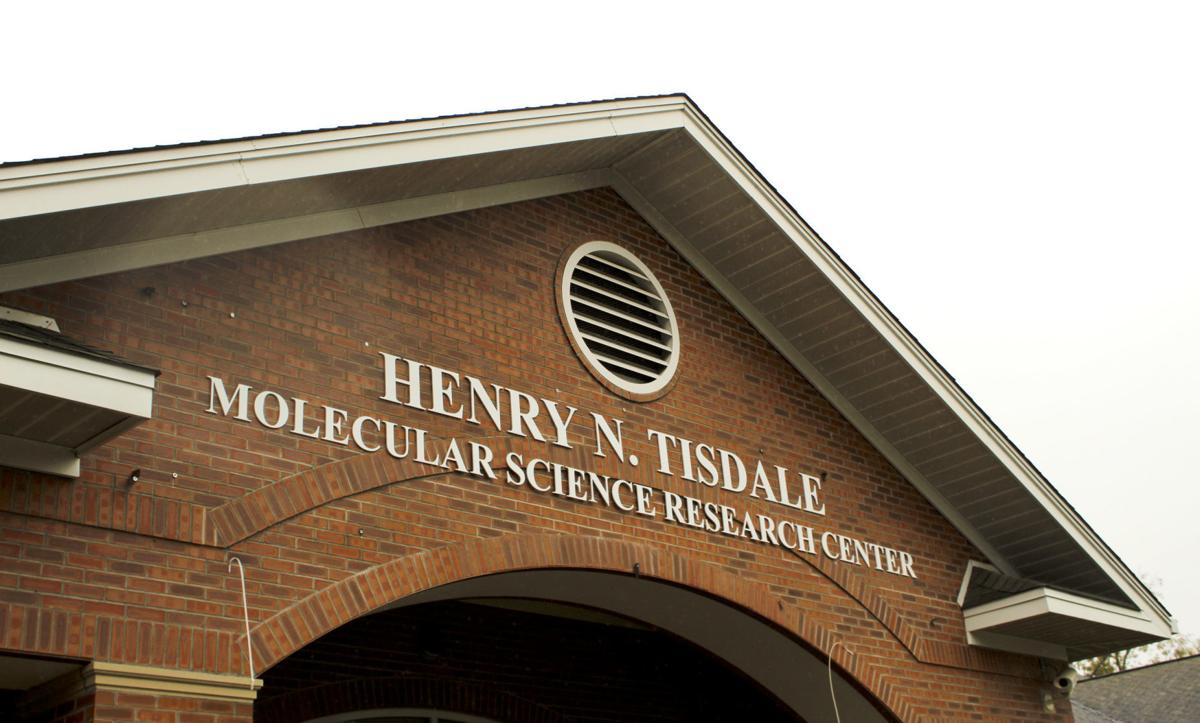 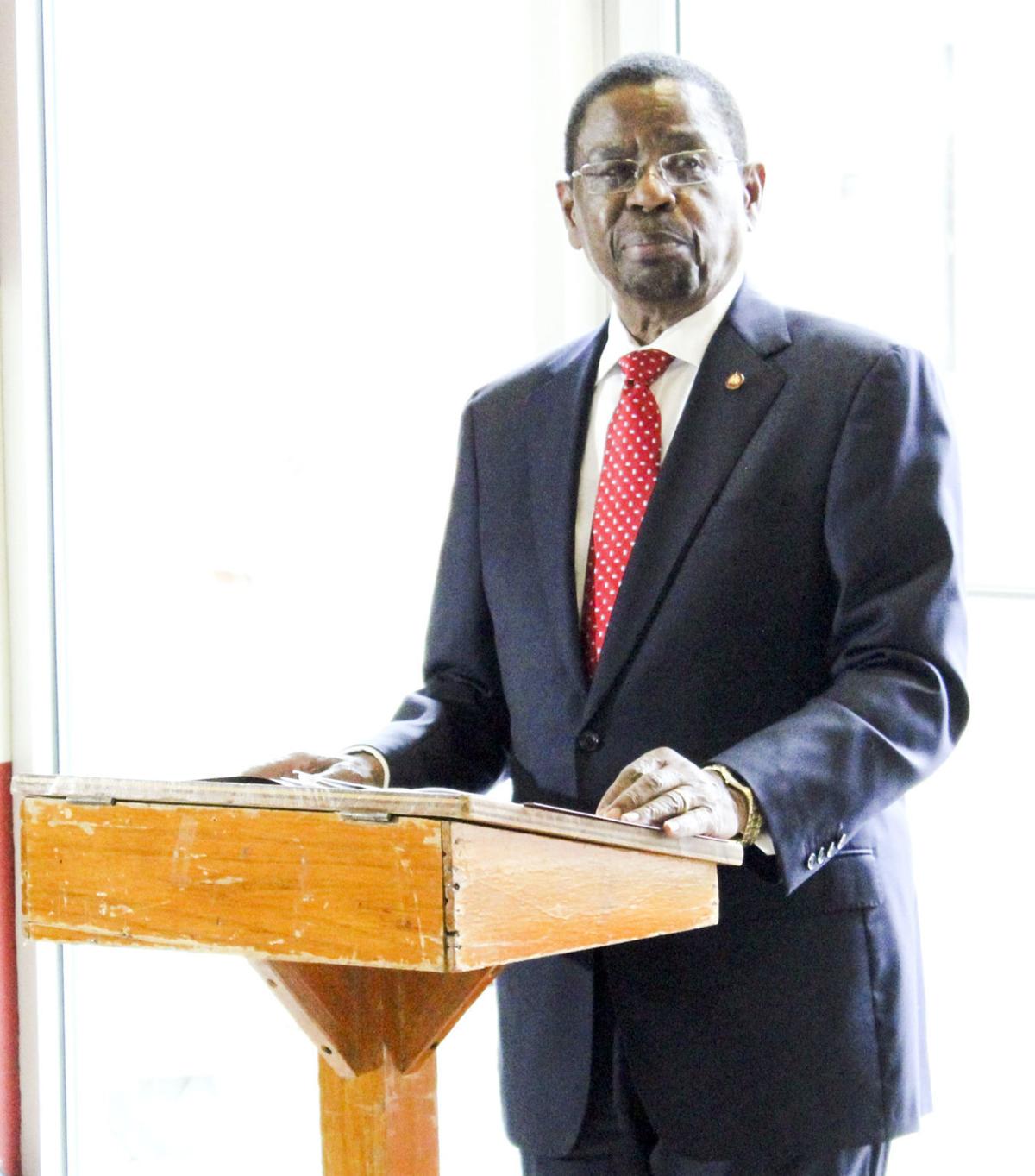 Dr. Henry N. Tisdale returned to the Claflin University campus on Friday. The Claflin alumnus served as president of the university for 25 years.

Claflin University has honored its long-serving former president by naming a building after him: the Henry N. Tisdale Molecular Science Research Center.

“I am delighted and humbled by the recognition, especially that the board acknowledged my action of educating students in the STEM disciplines, and chose this building to designate the honor,” Dr. Tisdale said during a Friday ceremony.

“It’s an honor to have a building named in your honor on any campus. But, it’s really special to have it happen on the campus of your alma mater, and one in which I was privileged to serve as president for 25 years. This has a special place in my heart and I hope the hearts of the alumni and board, and others as well,” Tisdale said.

Friday’s ceremony was held in the building, which is located on Tisdale Avenue, to officially mark its new name.

Claflin President Dr. Dwaun Warmack and James Lehman, chair of the university’s board, stated that the building was chosen to honor Tisdale due to his background in the science, technology, engineering and mathematics fields.

The center was constructed in 2010. It houses the Chemistry Department and a forensics science lab.

It was designated as a core research facility by the S.C. Research Authority.

“It is a fitting tribute in recognition of Dr. Tisdale’s amazing legacy at Claflin University,” Vice President for Administration Drexel Ball said.

During the ceremony, Tisdale discussed his journey as a student, and later as the leader of Claflin.

“I spent a lot of time in a building that some of you may not know was the science center at that time. We now know that building as Laymen Hall,” Tisdale said.

He spent his time studying the sciences, such as biology and physics.

Tisdale’s passion led him to make a change in his studies at Claflin.

“At the end of my freshman year, to the great disappointment of my parents, the home folks, I changed my major to mathematics after much reflection and discernment and because of the passion that I had for problem solving,” Tisdale said.

“I wanted to solve problems, but at the same time, I wanted to help others to understand the beauty, the challenges and the significance of mathematics,” Tisdale said.

In 1994, Tisdale became the president of his alma mater.

“In August (1994) at the first faculty meeting, I asked the question, I wanted to know from the faculty just where did we have apparent and unique strengths in the academics because I wanted to make academics the flagship for Claflin University,” Tisdale said.

The faculty responded unanimously that they believed that was in the sciences and mathematics.

“Given this overwhelming response, I declared, we declared, that we would establish a center of excellence in science and mathematics right here,” Tisdale said.

Several of the university’s STEM programs, including the chemistry, computer science and nursing programs, are nationally accredited and approved, he said.

Tisdale has entered a new phase since his tenure as Claflin’s leader ended.

“Since retiring, of course, we’ve gotten into a different mode of doing things. I appreciate the fact that there are fewer phone calls to answer. There are fewer emails to return. And even though I consider myself a great problem solver, fewer problems to solve,” Tisdale said.

“Mrs. Tisdale and I are enjoying our time to do some of the things we wanted to do in Charleston. So, retirement, we believe, is at the right time for us,” Tisdale said.

Claflin: ‘A special place in my heart’'; Tisdale honored for service to alma mater

Claflin honored the late I.S. Nimmons, one of the university's first graduates, at the annual Leadership Giving Luncheon held in November at M…

The year 2019 was one of transition, celebration and new beginnings for Claflin University.

Dr. Henry N. Tisdale returned to the Claflin University campus on Friday. The Claflin alumnus served as president of the university for 25 years.