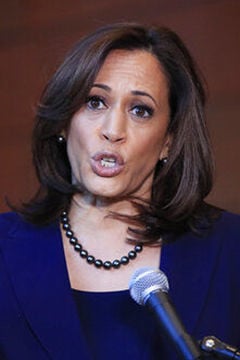 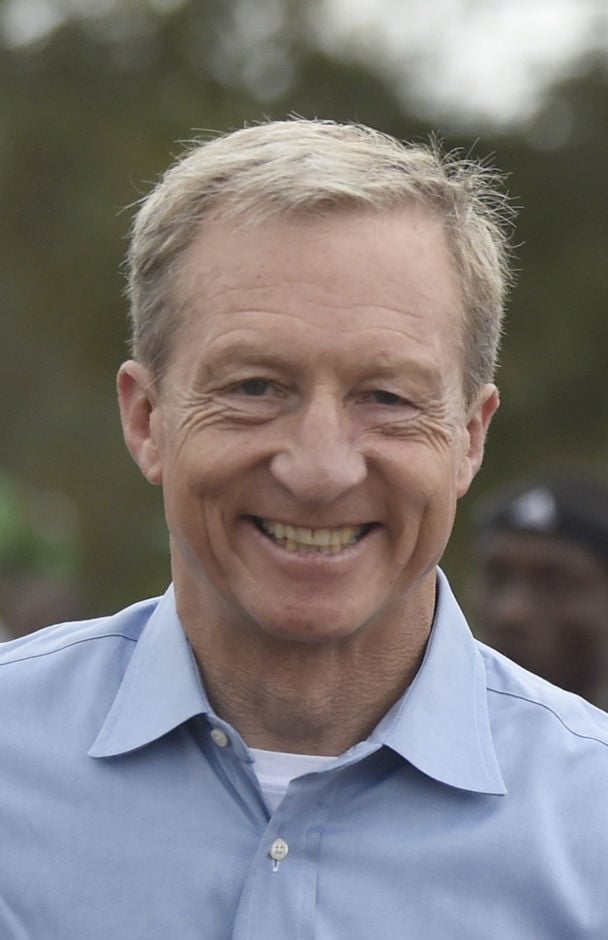 Two Democratic presidential candidates have announced they’ll be attending the Betty Henderson Elected Officials Cook-off this year. Others may also show up.

The annual cook-off will be taking place at the Orangeburg County Fairgrounds on Friday, Oct. 18.

Biden promises to restore the middle class; Candidate was in Orangeburg Saturday

Orangeburg County Democratic Party Chairman Kenneth Glover stated that the location is changing due to an expected increase in attendance.

Along with local elected officials who will be serving up food, the event will also feature some Democratic presidential candidates.

“We’ve got four candidates that said they will be coming so far,” Glover stated.

Democratic presidential candidates Tom Steyer and Sen. Kamala Harris have officially announced they will be in attendance. Glover said the party will announce the other candidates once they have gone public with their plans to attend the event.

Attendees can expect to hear from the candidates, Glover stated.

“People can expect to come in, have a good time, fellowship, listen to the candidates with their stump speeches. They will get the opportunity to meet with them and talk with them,” he said.

The annual event is designed to benefit both local and national officials.

“This is our way of giving back to the community and also raising the visibility of our local elected officials. We’re one of the few counties in the state that has all local Democratic elected officials. It’s an opportunity for people to come out, fellowship, register to vote and have a good time.

“Also, it gives the presidential candidates a chance to be seen in the community,” Glover stated

Glover noted that tickets can be purchased at Jamison Pharmacy, Williams & Williams and Goldstein’s on Russell Street. Tickets can also be purchased online at www.facebook.com/events/2502964089923279/ or at the door.

Marianne Williamson is back on the campaign trail, and like many other 2020 Democratic presidential candidates that trail has led her to Orangeburg.

What kind of Thanksgiving food are you?