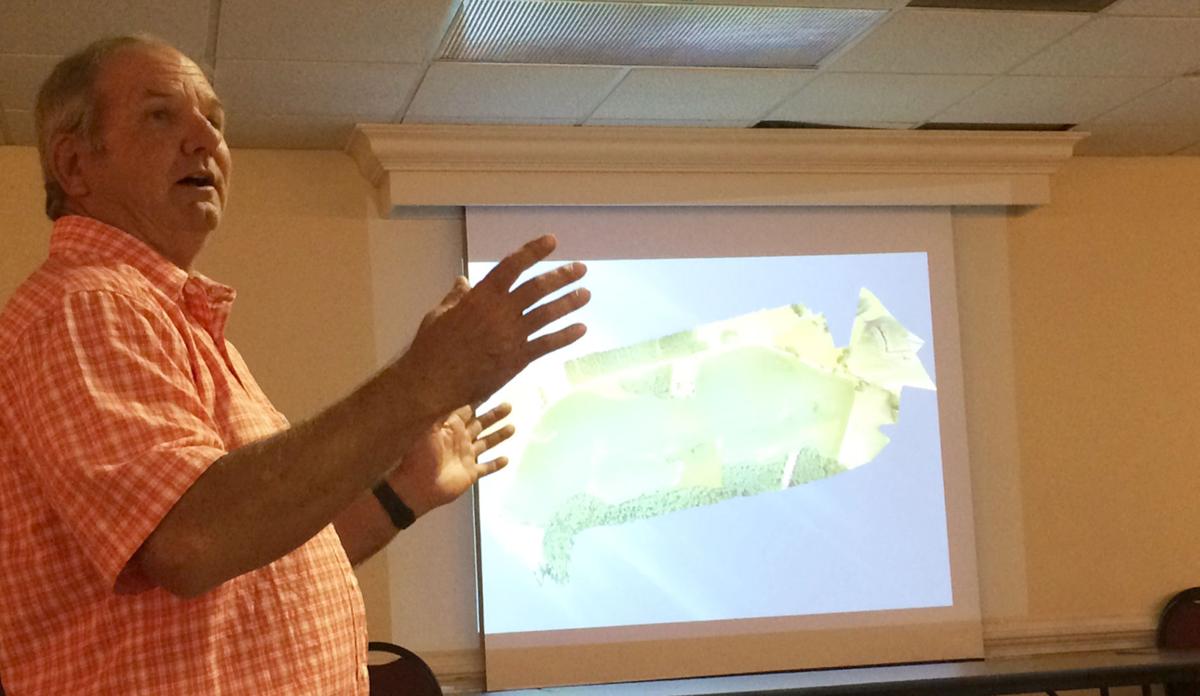 Drake Perrow speaks to the Orangeburg County Farm Bureau annual meeting about his use of drone technology as a business venture and on his own farm. 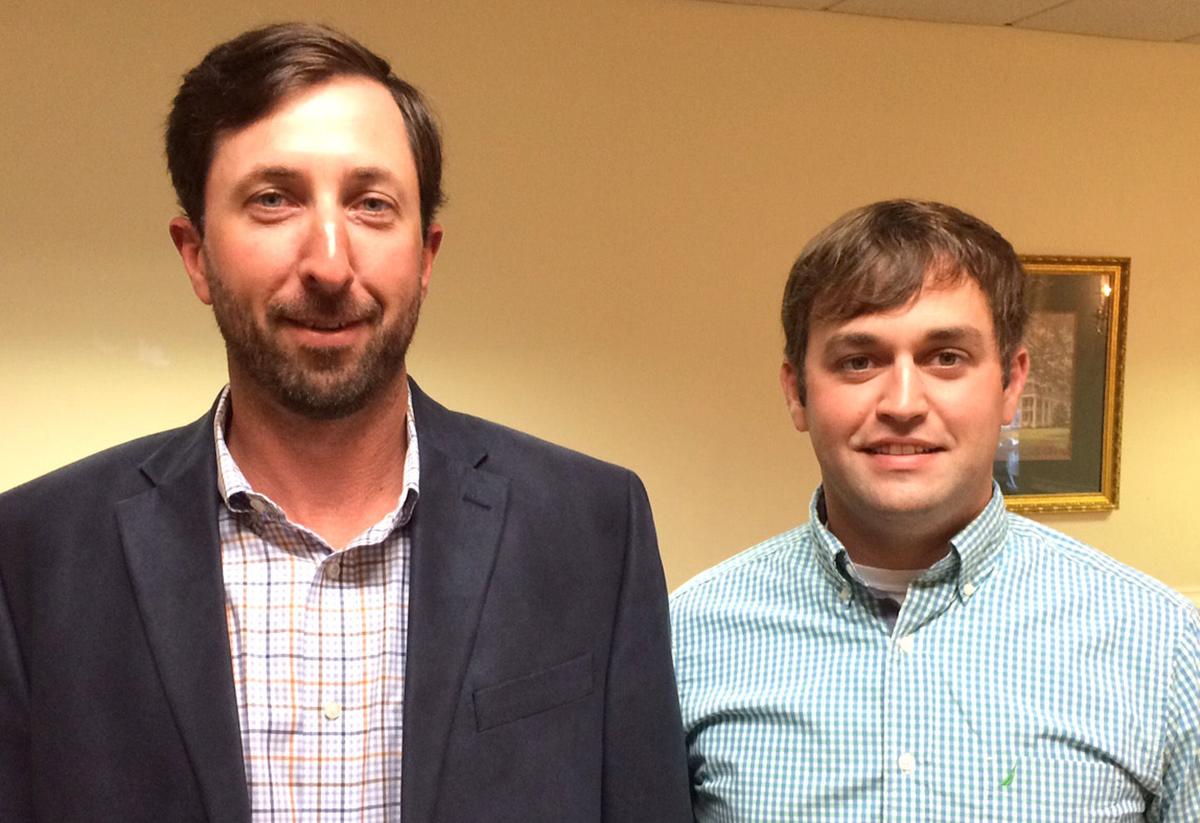 He and his son, John, farm land that has been in the family since the middle 1700s.

Technology has changed over the years and the Perrows have had to change with it to remain efficient.

The latest for the Perrows is drone technology. The men expanded their company, Crop Companions Inc., to include a drone consultancy about five years ago.

"My father looked at me and said, 'You are doing what?,'" Drake Perrow told about 30 members of the Orangeburg County Farm Bureau Sept. 20 during its annual meeting. "You hear about Army drones and all of this. I said, 'Nope, I am going to get one.' What drones do is they give you a whole other picture of what a field looks like."

"You ride by a field and say that looks pretty good," he said "When you fly over the top of it, you really see some different things."

A presentation of the drone's capabilities shows how the tool can save a farmer time, trouble and money by an increase in efficiency when it comes to planting, cultivating and harvesting crops.

Perrow noted a drone can identify where soil compaction may be heavy, where soils are too sandy, where fertilizer applications are not sufficient and even where a field may be in the process of being eaten by wildlife. The drones can even identify crop varieties.

He said comparative images can be taken of the same field as well as infrared pictures that can identify crop health and quality. Drones can also be used outside of crop scouting and help detect equipment problems.

"You see a problem you may not be able to fix it this year, but you can work on it next year," Perrow said. "I can save this on Google Earth, put it on my phone and walk to the center of that bad place."

The drone can also use Normalized Difference Vegetation Index imaging, which reveals the health status of crops based on how they reflect and absorb light.

"Red is bad, yellow is fair and green is good," Perrow said. "The more you focus on it, the more you learn about what is really out there. I am in business to help the farmer and the farmer needs to see what is going on in his field."

Perrow also noted the images caught on the drone match up with eventual yields.

In one case, the drone was able to identify a 6-foot-deep gully in a field.

"A cotton picker would have dropped in it unless we had flown over it like we did," he said. "It saves a lot of money."

Perrow said before being able to fly the drone commercially, he had to take a pilot's test and will need to continue to do so every year.

"It is dangerous," Perrow said. "The only danger we face around here are crop dusters and guys who are spraying our crops. It is a communication thing between them and me with that."

Perrow said special software on his computer will show him where crop dusters are located during any given time.

Perrow said before going to a field, the night before he will map the field out and the program generates the parameters.

"All I do is hit a button and it goes up and does its thing and comes back and sits right in front of me," he said.

In other matters at the Farm Bureau meeting, mention was made of the main issue of concern for local farmers in the upcoming year being new South Carolina Department of Health and Environmental Control groundwater usage regulations.

The DHEC board will take up the matter next month on whether to impose groundwater controls in the region.

A part of the regulation would require large agricultural water users (3 million gallons of water a month) to get permits and go through a review period. The public would be allowed to comment, a process that does not now exist in the region.

The regulation comes on the heels of concerns and some studies that have shown that some "megafarms" have impacted water levels in the upper Edisto River basin of eastern Aiken and Barnwell counties. The farms have stirred community unrest since they first arrived about four years ago following major land purchases by out-of-state agribusinesses.

All-star in world of cotton: Cameron farmer third in S.C. to get consulting award

Blizzard warnings issued for states in the northeast

Blizzard warnings issued for states in the northeast

Drake Perrow speaks to the Orangeburg County Farm Bureau annual meeting about his use of drone technology as a business venture and on his own farm.