He celebrated his victory with supporters, thanking them and all the residents of the city.

“I just want to thank the voters for the confidence they had in me. They went to the polls, they spoke and they spoke loudly,” he said.

Butler also thanked the people who didn’t vote for him, saying “I want to serve them, too.”

“Orangeburg is a great city with great people,” Butler said. “I thank them for the opportunity to serve them.”

She said she’s served under four mayors and “he’s the best mayor I worked under.

“He’s doing what needs to be done for the citizens of Orangeburg.”

Keitt was among the three city council members who were re-elected to four-year terms with no opposition on Tuesday. They are:

All three said they’ll spend the next four years working to improve the city.

“In the next four years, we’re really looking to put Orangeburg on the map,” Keitt said.

Railroad Corner “is the gateway to the City of Orangeburg. We’re almost sure we’re going to be able to revamp that area. From there to the gardens, a lot of investments will be coming in here,” Keitt said.

Ultimately, city council wants to ensure residents and recent graduates who want to remain in Orangeburg can find good-paying jobs, she said.

Keitt also noted that the city plans on making the former First Citizens bank on Russell Street into the next city hall. Council also approved the purchase of a building at the corner of Middleton and Russell streets.

The city is working with police and the sheriff’s office to curtail crime, Keitt said.

“In the next year or two, Orangeburg will look like a totally different city,” she said. “We want everyone to love, work in and enjoy their city.”

Stroman, who won a fourth term Tuesday, said “I’d like to thank the people who supported me for the last 12 years and I plan to work for everybody, work for all the citizens of Orangeburg.

“I plan to keep the taxes low and the utility rates low for everybody.”

He noted taxes and utility rates were not increased for the upcoming budget year.

“I want us to have a good safe town with good police protection,” he said.

Stroman said he’s not planning to let the voters down.

Hannah was re-elected to his second term. He says he has several goals for the next four years, including improving health care.

He’d like to attract more doctors, dentists and other health care professionals to the city, saying that will lower costs for patients.

Also, “We must do something to revitalize our appearance in Orangeburg,” Hannah said. That includes picking up trash.

Improving the look of the city will also improve its ability to attract new industry, he said.

Orangeburg is a “lovely” city, he said. Hannah would like for other communities to want to mimic it.

Hannah said the city must also, "must find a way to engage our citizens in our process. We need more persons on our commissions and boards.”

He said his district is demographically diverse and he gets a chance to speak with residents as he’s riding on his golf cart. He carries a pad to take notes.

Gene Crider is an Orangeburg native. He has been reporting since 1992. Please contact him with story ideas at gcrider@timesanddemocrat.com or 803-533-5570.

A commercial kitchen is coming to Orangeburg. 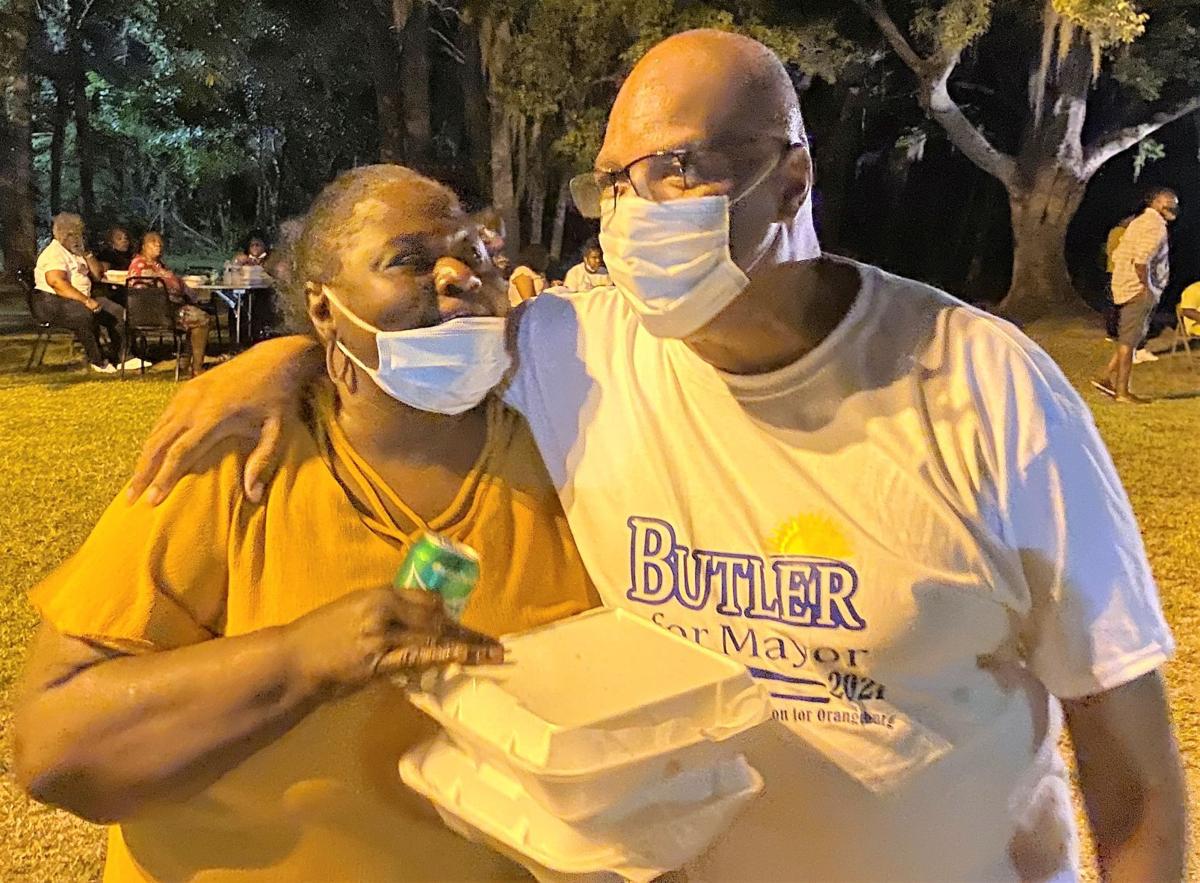 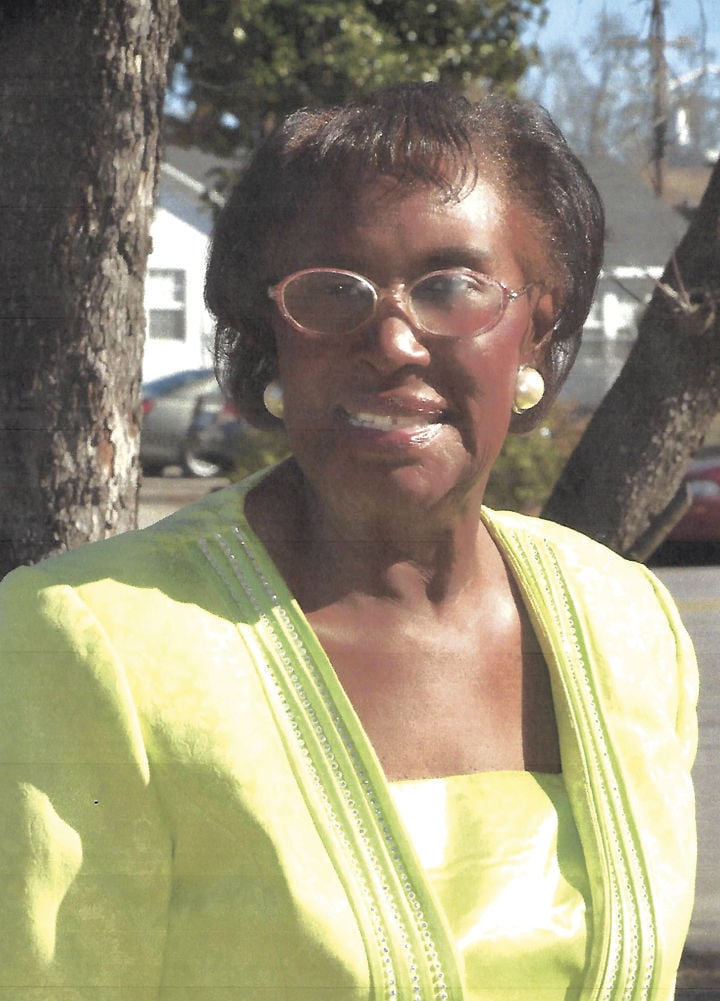 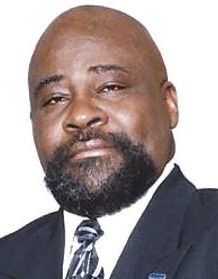