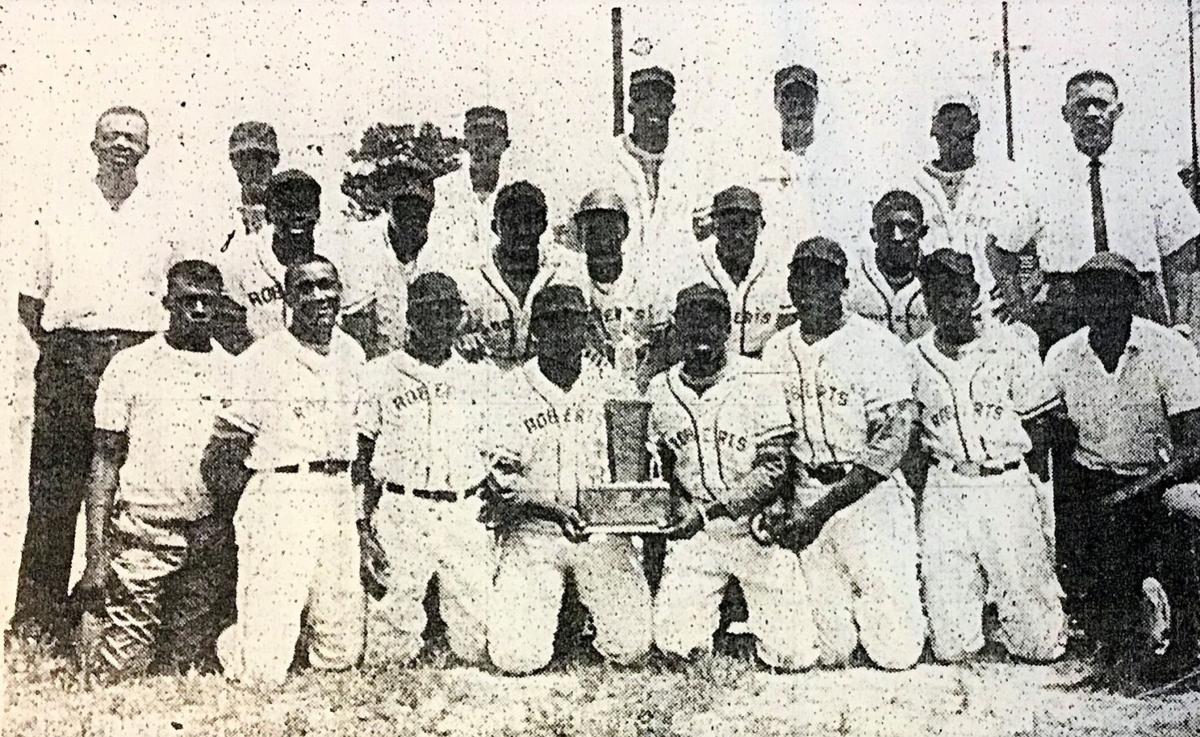 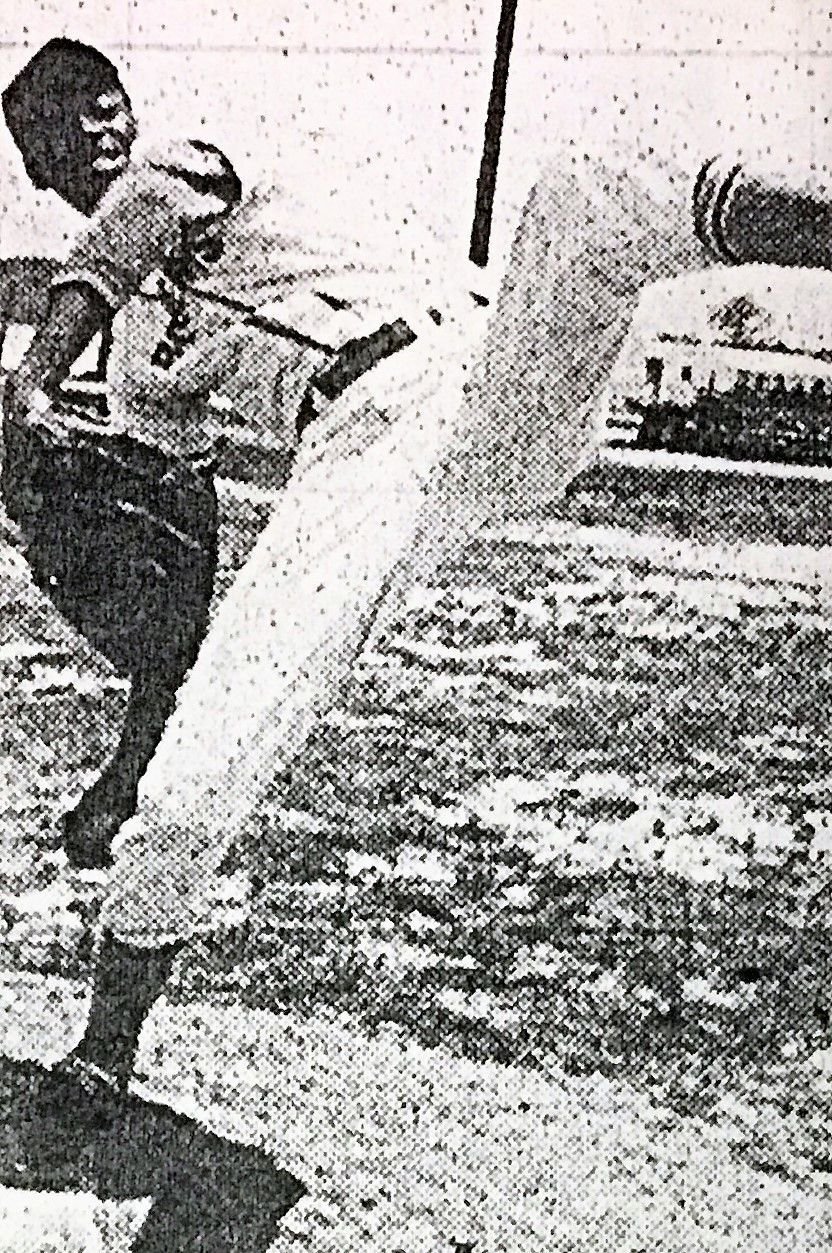 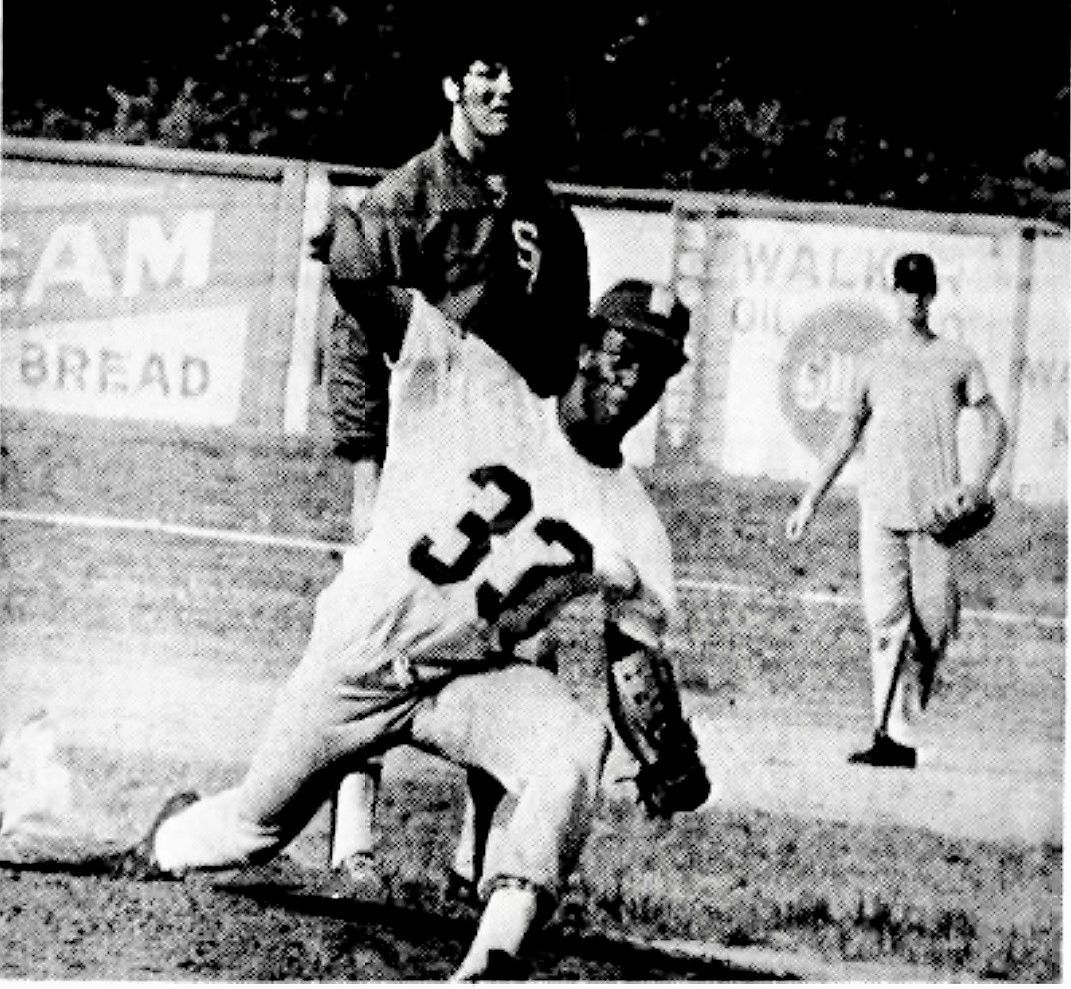 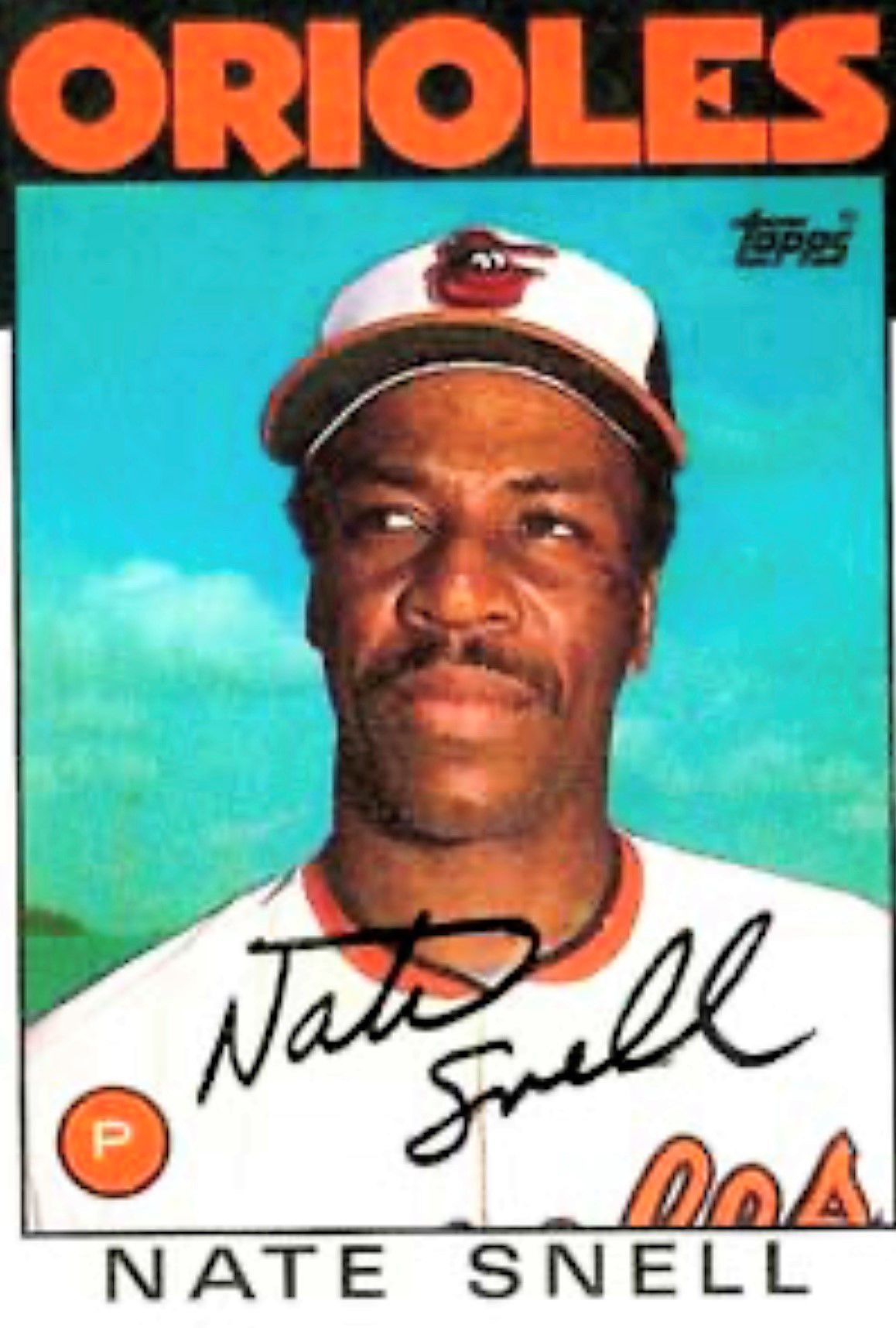 In 1968, the movement to integrate the public schools in America and bring the demise to the all-black and all-white education systems was in the full speed ahead mode. That method in education was operating on its last leg of existence. In Orangeburg County, the first evidence was seen when the black students broke the long chain of segregation in 1963.

As the division of the all-black and all-white public schools drew nearer, they continued their day by day routine. Clear evidence of this was seen in 1968 when Roberts High School produced a state championship baseball team from Orangeburg County. The Roberts High School baseball team in Holly Hill enjoyed the fruits of their hard labor by completing a season of all wins and no losses.

On June 3, 1968, The T&D reported-by John Faust -- “The odds would be very heavy in favor of the local people at Holly Hill if the Roberts High School baseball team decided to take on any high school team in South Carolina.

“This team compiled the remarkable record of 13 wins and no losses during the past season. Their opponents got 23 runs against the team and gave up 115 to the big bats of the lineup. If that weren’t enough, the team played one school and ran up a score of 22-3 and watched in amazement as their opponents left the field in the sixth inning, dejected at the awesome score.

“Coach Ervin Dawkins, in a recent interview, attributed the success of his team to ‘spirit. They just wouldn’t wait.’ He said that in pre-season practice, he wasn’t too sure that the team would be too good.

“’I thought maybe it’d be average…but not like this. But, I found out that they were really strong in defense … that’s their best playing point.’ Coach Dawkins went on to say that he had to work pretty hard building up their batting power, but, evidently, whatever he did, worked.

“To cap it, relief pitcher Johnny Banks in four games, rapped a batting average of .666.

“The pinnacle of their climb came May 24 at City Park in Holly Hill when they defeated Sims High of Union 3-1 to capture the state championship.

“Besides his strength in defense and hitting, Coach Dawkins has a stinger in the arm of Snell, a 6-2, 180 pound, 15-year-old eighth grader, who has struck out 68 batters in nine games, with no relief. His strong point is his blazing fastball, complete with control, to break over the inside corners. According to catcher Martin, Snell has a good change-of- pace with no control loss.

“Relief pitcher Banks is about as good, allowing only 7 hits in the four games he pitched during the season.

“Coach Dawkins said that the Holly Hill team was the best he has ever coached in the 10 years he has been in the field, and expects it to be just as good in 1969 as he will lose only three seniors, two of them on the starting nine.

“The graduating seniors are Benjamin, Press and Edgar James, runner for the pitcher and catcher.

“The fabulous record of the 1968 Roberts High School team will be hard to beat in the coming years, but the players that will be returning next year say that’s the goal they’ve set for themselves.”

Nathaniel Snell continued to display his outstanding athletic talents by playing for Post 4 American Legion baseball, the minor league and then on to the major league. He played for the Detroit Tigers and the Baltimore Orioles.

In 1987, Ed Mirmow, in an interview with The T&D, said, “Probably the best player of all (Post 4) would have to be Nathaniel Snell of the Detroit Tigers.”

In that year of 1968, the people of Holly Hill felt great joy and proudness in having a state baseball championship team coming from their community. From The T&D article, the baseball team at Roberts High School was a well-coached and disciplined team that worked harmoniously together in their performance on the baseball diamond.

For the unity and togetherness of those young athletes, they earned the ultimate reward for their performance, and that was becoming the state AAAA baseball champions 52 years ago in 1968.

In the world of historical and genealogical research, there is a saying, “History can repeat itself in some form or fashion.” Whatever the sit…