BAMBERG -- A Bamberg man is accused of starting the downtown fire that burned four buildings.

Randy Lee Bloom, 61, was charged with second-degree arson on Tuesday after surveillance video showed him exiting the back door of 3110 Main Highway and quickly walking away, according to a SLED arrest warrant.

The video allegedly shows Bloom was at the building on March 5 about an hour before a passing motorist spotted the blaze and reported it, the warrant states.

The SLED warrant alleges Bloom gave audio and video statements admitting to lighting a candle which ignited the fire. It also claims Bloom made no effort to extinguish the blaze or notify first responders.

A Bamberg Police department incident report noted that Bloom was followed by an animal as he was leaving the scene.

The report says Bloom, “was the only person who is known to be followed by a dog named 'Homie' wherever he goes.”

Officers say Bloom told them, “he had placed the candle on a workbench in the room and the dog had bumped the table, knocking it over, starting a fire.”

Bloom said he, “attempted to put the fire out with his hands” but there were no visible injuries consistent with burns on his hands, the report notes.

Bloom told law enforcement he thought he had put the fire out before leaving the building.

The incident report states Bloom then went to a family member's house and did not make any attempts to notify safety officials or obtain help.

Steve Leninski, the owner of the four buildings which burned, said Bloom “was not a bad fellow. He did some work for me.”

Bloom would sometimes sleep in the buildings, but Leninski said he told Bloom he could no longer do that.

The buildings, which were vacant at the time of the fire, were full of antiques dating as far back as the 18th century.

Leninski purchased the buildings -- some for as much as $45,000 - about four to five years ago with visions of bringing them back to their former glory.

Leninski says nothing can be salvaged.

According to a Bamberg Fire Department incident report, the fire call came out about 9:48 p.m. at Polo Antiques with crews arriving at the scene five minutes later.

The incident report states the structure was heavily involved with, “fire extending out of the front and rear of the building” when firefighters arrived.

One building collapsed and firefighters tore down another building to keep the flames from spreading.

No injuries were reported.

The total estimated loss of property and contents was about $223,300. The property was not insured.

Both the SLED Arson Investigation Unit and Bamberg Police investigated the fire.

If convicted of second-degree arson, Bloom could be sentenced to no less than 25 years.

Bloom was booked in the Bamberg County Detention Center without incident.

Bond was set on him by Judge Richard Threatt at $20,000 cash or surety.

The case will be prosecuted by the 2nd Judicial Circuit Solicitor’s Office.

BAMBERG — Vermont native Steven Leninski first came to Bamberg in 2005 and fell in love with the buildings downtown.

Firefighters converged on downtown Bamberg on Tuesday night to prevent a fire from spreading to additional downtown buildings.

The State Law Enforcement Division confirmed Thursday night that officials are on their way to Bamberg following the report of a shooting incident.

A Bamberg man is accused of setting a structure ablaze on July 5. 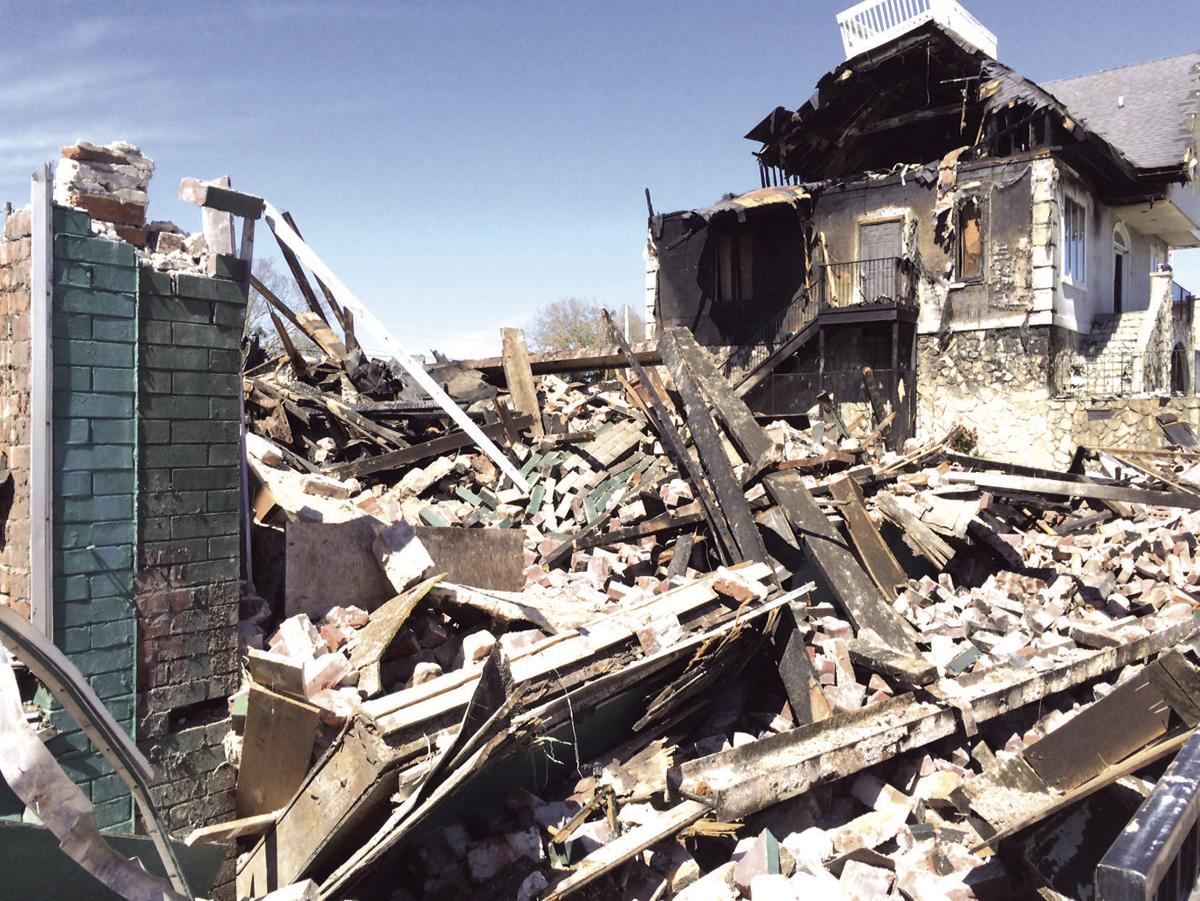 A Bamberg man has been charged with arson in the March 5 fire that destroyed four downtown buildings. The loss has been estimated at $223,300. The buildings weren’t insured. 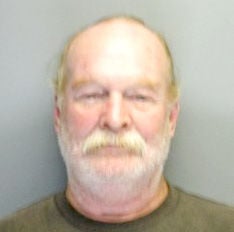