Watch as the Marching 101 of S.C. State, The Blue Machine of Edisto High School and the Orange Crush of Orangeburg-Wilkinson entertain at the Orangeburg County Christmas Parade.

ORANGEBURG – Saturday was an eventful and exciting day for middle and high school bands across the state that participated in the Band Day at Oliver C. Dawson Stadium. Students arrived on South Carolina State University’s campus at 6:45 a.m. and prepared all day for their half time performance at the university’s final game of the season.

Before the game started, over 1,000 middle and high school band participants marched in unison across campus to the Oliver C. Dawson Stadium as they followed the beat of the drums played by the Marching 101 Band. During their performance, they were able to use techniques they learned throughout the day.

The students made a grand entrance and lasting impression on Bulldog fans with their colorful uniforms and unanimous formation.

At halftime during the Bulldogs’ last game of the season, bands from all around South Carolina and neighboring states -- as well as from as far away as New York -- joined the Marching 101 for a mass band performance.

For many of the students, this was their first time attending Band Day and experiencing what it is like to perform at a college football game.

Emmanuel Brown is a senior at Crestwood High School and plays the tuba in the Marching Knights Band. “It was an amazing experience. I believe this was a very good learning experience for people, old and new,” Brown said. “We got to see what being in a college band is really about. It’s bigger than just being a band --it’s about being a team. I recommend anybody in band to experience this.”

Camille Brown is a senior at Wilson High School and plays the clarinet. She is a Marching Tiger who is dedicated to playing in the band.

“So far everything has been good. I like how the band directors work with you, even if you don’t know stuff. They’re also very nice to you,” she said. “I love how the clarinets kind of do their own thing and are given attention just like everyone else. “I would definitely do this this again. I’m all in.”

“I’ve been coming to SC State for a long time – since I’ve been in band, I’ve come here a lot. So, I’m very familiar with how this goes,” Lajaeda Bolden said. Bolden is a senior at Battery Creek High School and a drum major in her band. She has participated in several Band Days and said those experiences have helped grow her dance skills. “My experience this year was good, it was better than last year because I had struggles last time with dancing, but I finally got it this time,” Bolden said. “Syd, one of the drum majors at SC State, really encouraged and helped me to do it.

“My favorite part of today was going over the field show and getting a chance to go back on the wall again and running through everything. I learned a lot,” she said.

After experiencing multiple Band Days and being on campus, Bolden said SC State is one of her top college choices.

Acy Johnson is in the 7th grade and attends Hephzibah Middle School in the Augusta, Georgia, area. He is a part of the percussion section of his band.

“I loved everything about Band Day, and I love interacting with other drummers. I’ve been at SC State before, but this was my first time coming to Band Day,” he said. “Everything was easy and I’m excited to play in halftime.”

WATCH NOW: The Bands of the Orangeburg Christmas Parade

Watch as the Marching 101 of S.C. State, The Blue Machine of Edisto High School and the Orange Crush of Orangeburg-Wilkinson entertain at the …

China's protests over lockdowns spread to campuses and communities abroad

China's protests over lockdowns spread to campuses and communities abroad 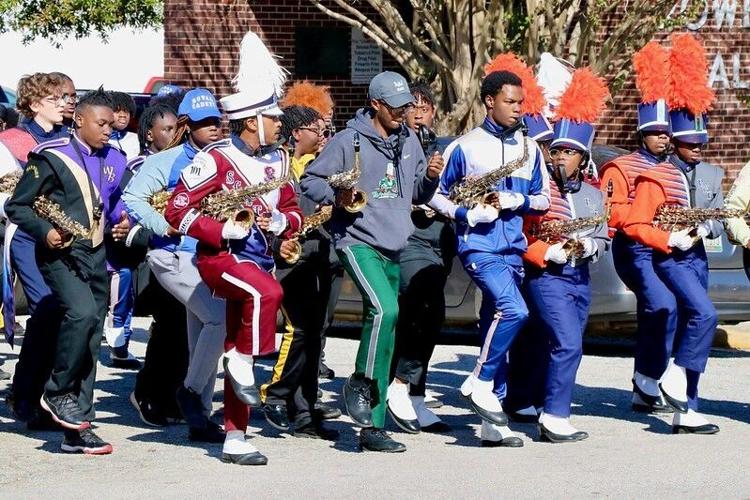 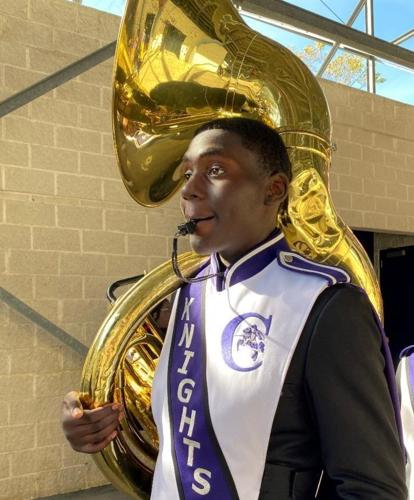 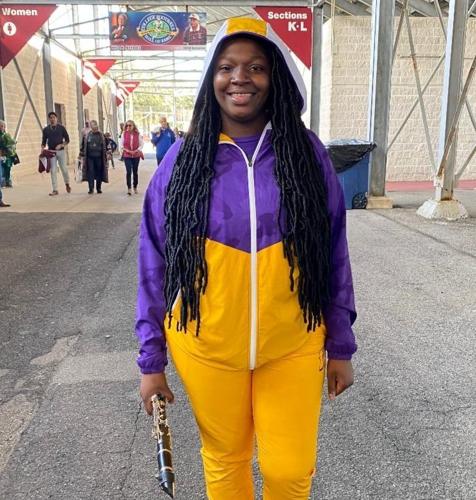 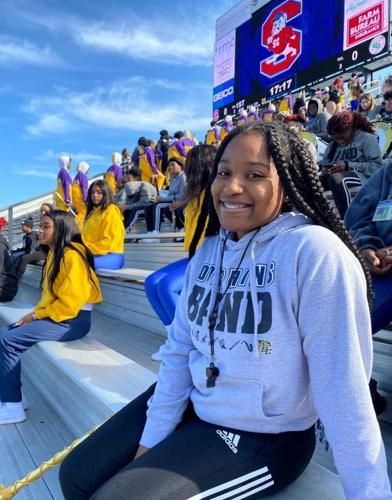 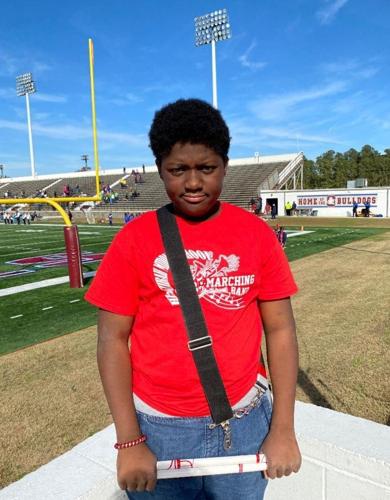