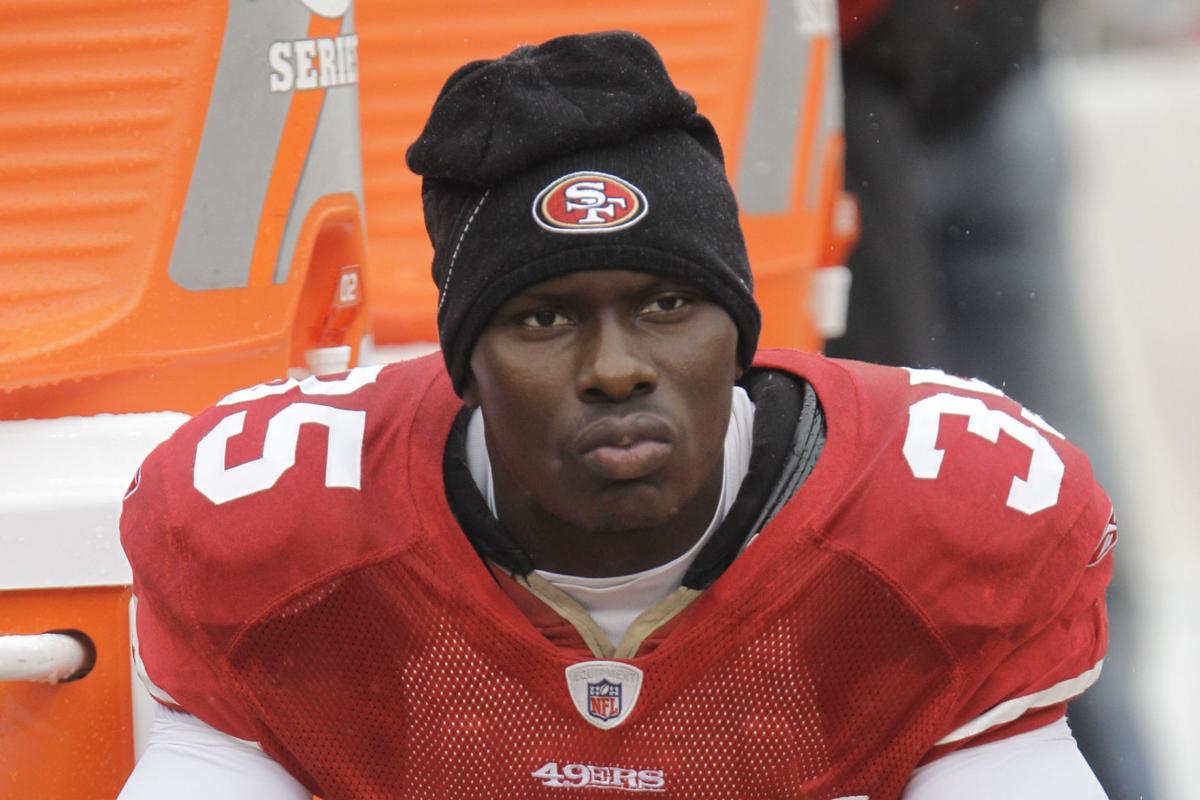 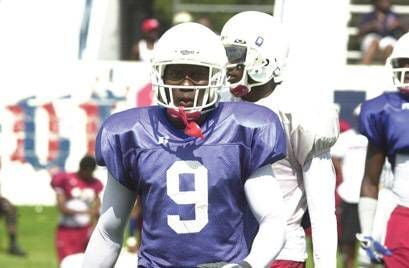 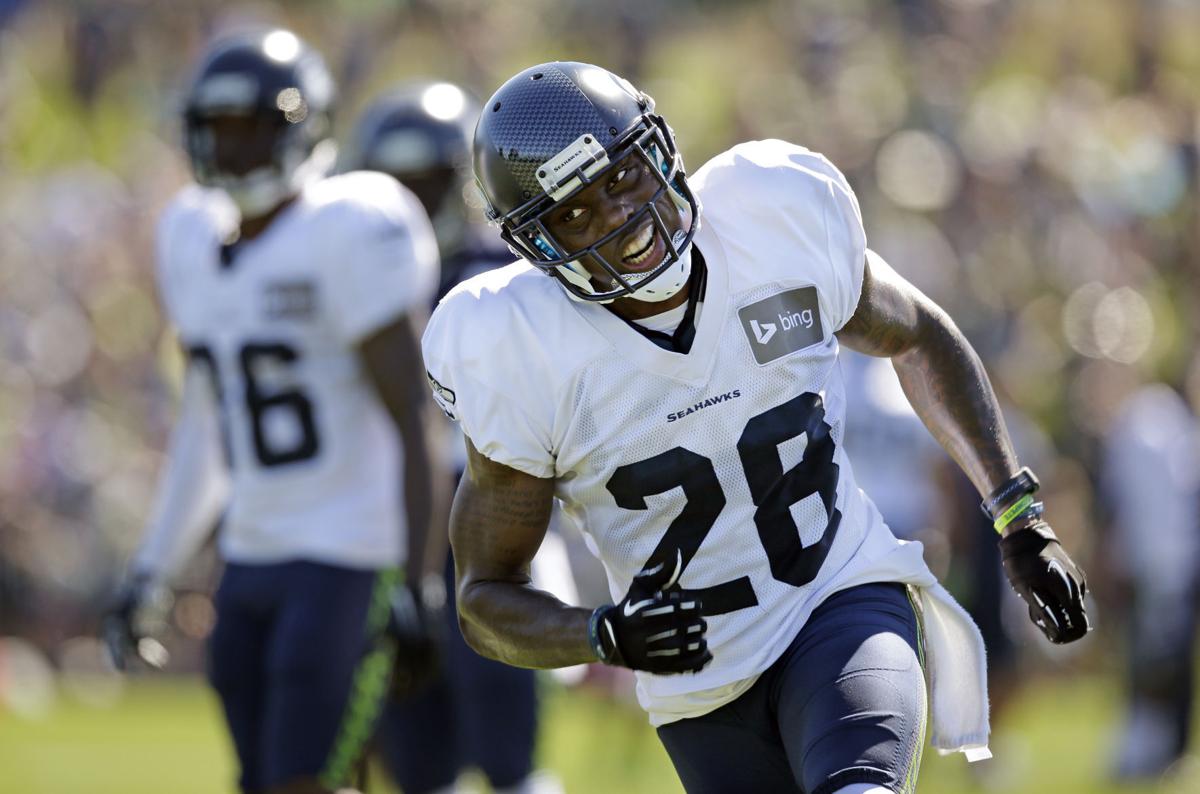 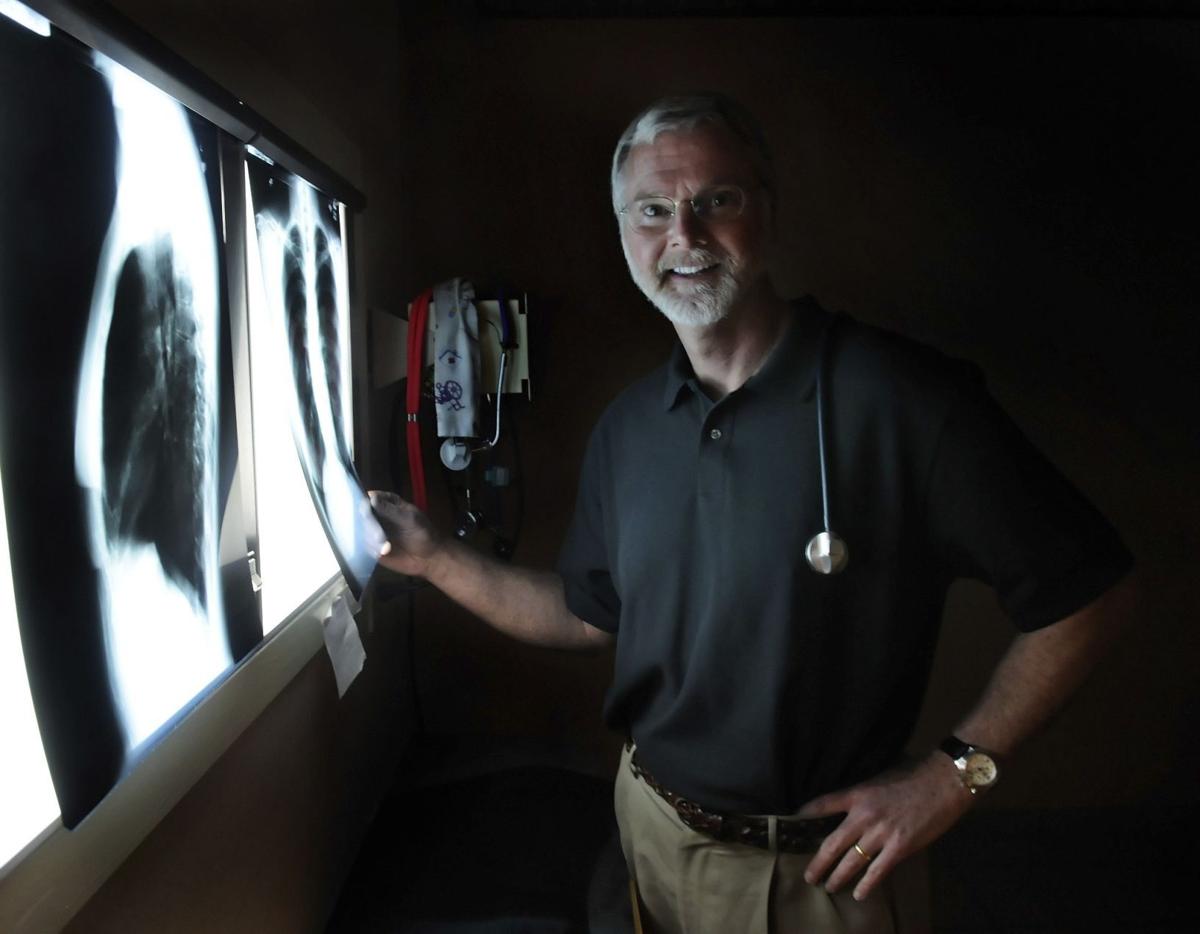 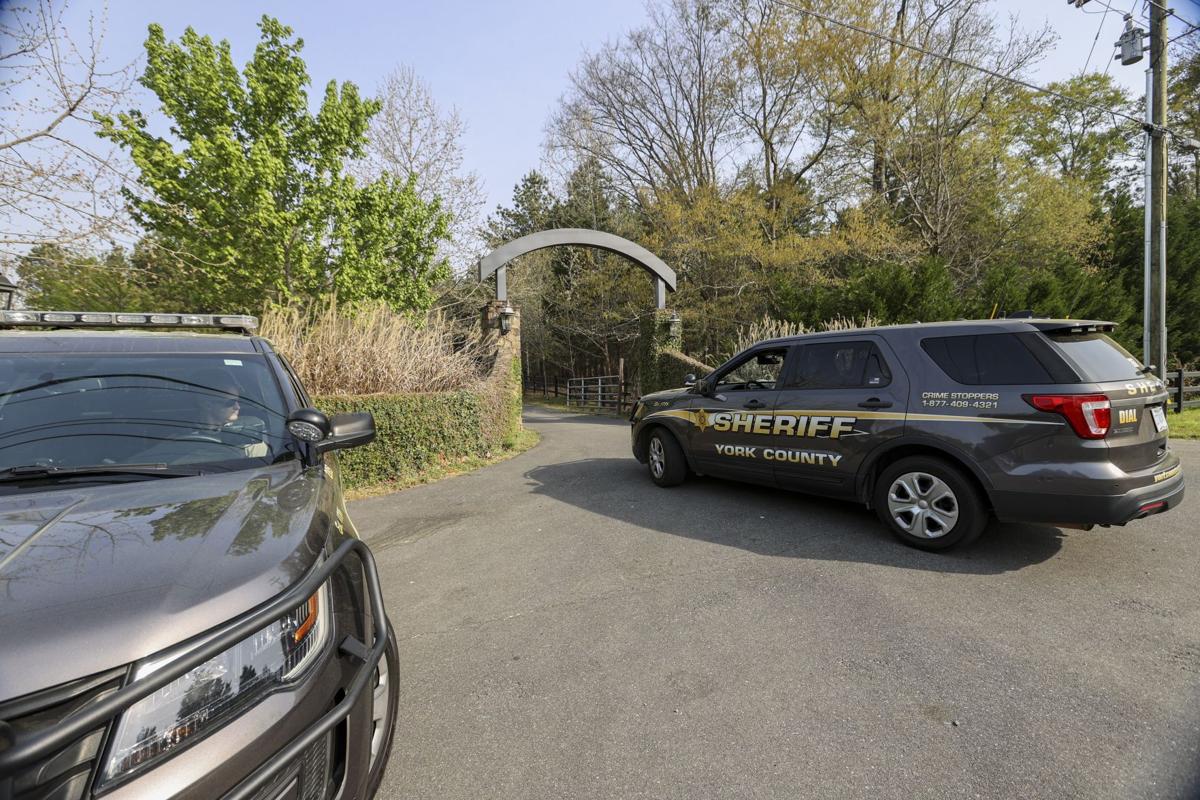 COLUMBIA — The gunman who killed five people including a prominent doctor in Rock Hill was former South Carolina State University and NFL player Phillip Adams, who killed himself early Thursday, according to a source who was briefed on the investigation.

The source, who spoke on condition of anonymity because he wasn't authorized to speak publicly, said Adams' parents live near the doctor's home in Rock Hill, and that he had been treated by the doctor. The source said Phillips killed himself after midnight with a .45-caliber weapon.

The York County Sheriff's Office said they had searched for hours before finding the suspect in a nearby home.

COMMENTARY: Don’t be surprised by violence

Adams, 33, played as a defensive back for multiple teams including the 49ers and the Atlanta Falcons after starring at South Carolina State. He also suffered multiple injuries in the NFL, including concussions and a broken left ankle.

Dr. Robert Lesslie, 70, and his wife, Barbara Lesslie, 69, were pronounced dead at the scene along with grandchildren Adah Lesslie, 9, and Noah Lesslie, 5, the York County coroner's office said.

A man who had been working at the home, James Lewis, 38, from Gaston, was found shot to death outside, and a sixth person was hospitalized with "serious gunshot wounds," York County Sheriff's Office's spokesperson Trent Faris said.

Faris said early Thursday that deputies were called around 4:45 p.m. Wednesday to the Lesslies' home, and spent hours searching for the suspect before finding him in a nearby home.

"We have found the person we believe is responsible and we are with him at this time and that's all I can say about the suspect," Faris said, adding that the investigation was ongoing.

Lesslie had worked for decades as an emergency room doctor in Rock Hill, board-certified in both emergency medicine and occupational medicine and serving as emergency department medical director for nearly 15 years at Rock Hill General Hospital, according to his website.

He went on to found two urgent care centers in the area and wrote a weekly medical column for The Charlotte Observer. He also wrote a book, "Angels in the ER," collecting what he termed "inspiring true stories" from his time in the emergency department.

"I know without a doubt that life is fragile," Lesslie wrote, according to an excerpt. "I have come to understand that humility may be the greatest virtue. And I am convinced we need to take the time to say the things we deeply feel to the people we deeply care about."

"Dr. Lesslie was my doctor growing up," Faris said. "Dr. Lesslie has been one of those people that everybody knows. He started Riverview Medical Center in Rock Hill and it's been a staple in Rock Hill for years."

A biography page said he and his wife raised four children, and that Lesslie received his degree at the Medical University of South Carolina.

Phillip Adams, 32, played football at South Carolina State University from 2006-09, earning all-conference honors in 2009 as a cornerback. He also played on special teams.

Adams was drafted in the seventh round of the 2010 NFL Draft by the San Francisco 49ers, playing in 15 games that year. He went on to play for the New England Patriots, Seattle Seahawks, Oakland Raiders and New York Jets before finishing his professional career with the Atlanta Falcons in 2015.

Adams reportedly suffered a severe left ankle injury during the second-to-last game of the 49ers' 2010 season and two concussions over the course of three games in the 2012 season with the Raiders.

Biden calls for peace and calm after MN shooting