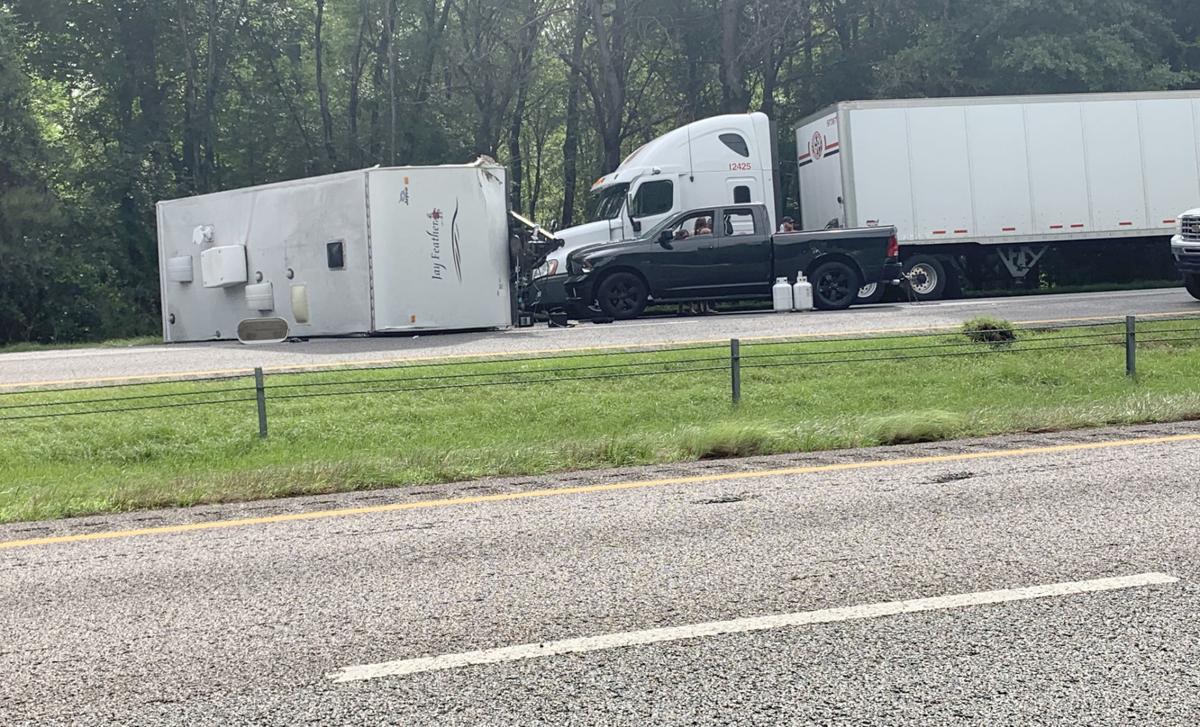 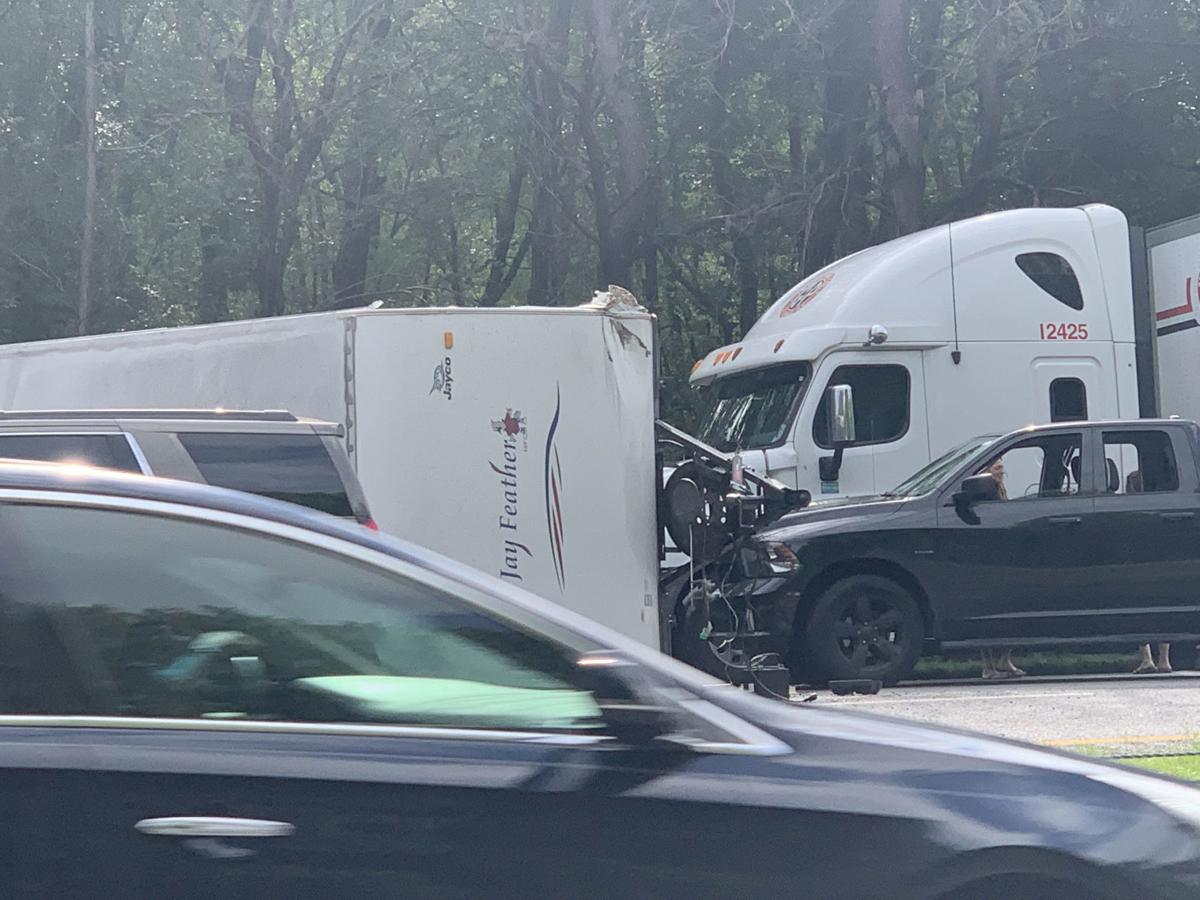 All lanes are open as of noon after a two-hour cleanup near Interstate 26 mile marker 136 in Calhoun County, according to the S.C. Highway Patrol.

Motorists traveling on Interstate 26 westbound near St. Matthews earlier were urged to expect delays, according to Lance Cpl. Matt Southern of the S.C. Highway Patrol.

Southern said the right lane was blocked at mile marker 136 due to an overturned camper-trailer.

Three injured on I-26 when trucks collide; interstate traffic tied up for hours

No injuries reported. The collision occurred just before 10 a.m.

The Lower Savannah Council of Governments is asking residents where they would like the region's roads, biking and pedestrian pathways and tra…

Hearing on I-26 safety project is June 20 in Dorchester

The South Carolina Department of Transportation has scheduled a public information meeting for Thursday, June 20, from 5 to 7 p.m. at Harleyvi…