The program is part of the National Family History Month Celebration in collaboration with the Wright-Potts Library.

The Rev. Dr. Herman “Skip” Mason, director of library services and chair of the Lyceum Committee, said having an Academy Award-winning actor on the campus of Voorhees is epic.

“As we celebrate 400 years of Africans in America, Gossett’s tour de force performance as Fiddler in the miniseries ‘Roots,’ is forever etched in the mind and hearts of America. We are blessed to be able to introduce him to the students of Voorhees,” Mason said.

Gossett, a native of Brooklyn, N.Y., made his Broadway debut at the age of 17 in the production “Take a Giant Step.”

In 1959, he was featured alongside Sidney Poitier and Ruby Dee in Lorraine Hansberry's “A Raisin in the Sun.”

During his almost six decades of acting, Gossett has appeared in more than 350 stage, film and TV titles, including “Skin Game,” “Travels with My Aunt,” “The Laughing Policeman,” “The Deep,” "Jaws 3-D,” “Enemy Mine,” the “Iron Eagle” series and “Toy Soldiers.”

In recognition of his talents, he has received numerous acting awards. In 1983, he became the first African-American male to win an Academy Award for best supporting actor with his performance as Gunnery Sgt. Emil Foley in “An Officer and a Gentleman.”

He also earned an Emmy Award for his portrayal of Fiddler in “Roots.”

Although Gossett is still working in films and TV, he is primarily focused on bringing awareness to racism, violence, ignorance and social apathy with Louis Gossett Jr.’s Eracism Foundation, www.eracismfoundation.org.

This event is free and open to the public. 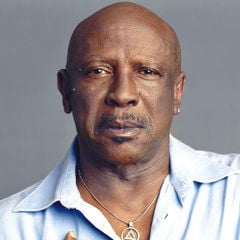 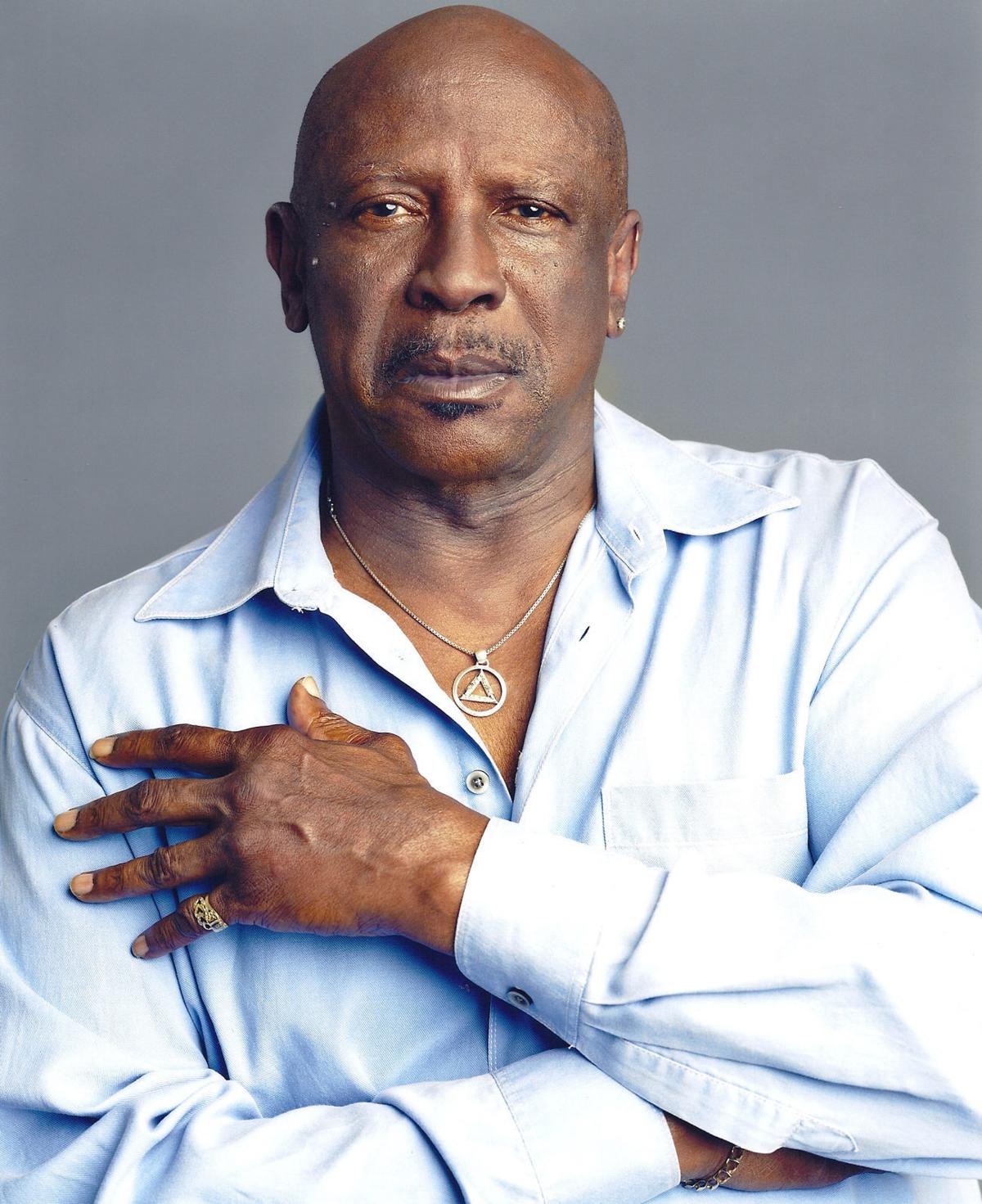