Massachusetts Sen. and Democratic presidential candidate Elizabeth Warren will be making her first stop in Orangeburg on Wednesday.

She will be accompanied by someone very familiar to Orangeburg citizens in U.S. House Majority Whip Jim Clyburn.

Warren and Clyburn will be hosting a town hall event on the campus of South Carolina State University, Clyburn’s alma mater, on Wednesday at 6 p.m.

The two officials will be discussing the Student Debt Relief Act, which they introduced earlier in the year, that would eliminate up to $50,000 in student loan debt for 42 million Americans – providing debt relief to 95% of student borrowers, including canceling student debt for 75% of borrowers.

Currently, almost 45 million Americans hold over $1.5 trillion in student loan debt, which impacts their ability to own a home, start a business, or even finish college, Stein said.

"My very first bill when I got to the Senate was legislation to tackle the growing student debt crisis because I was sick of Washington allowing the wealthy to pay less, while burying tens of millions of Americans in mountains of student loan debt. Since then, Washington has only allowed this crisis to get worse-especially for people of color. Enough is enough,” Warren said via press release.

She later said, “I’m thrilled by the opportunity to join House Majority Whip Clyburn at his alma mater, South Carolina State University, to talk with students about our bill to cancel student loan debt for millions of people across South Carolina and the country – including for individuals who attended HBCUs like S.C. State.

“Canceling a big chunk of student loan debt will shrink the black-white wealth gap among student borrowers and will give millions of young people the opportunity to start their own businesses or families and have a real shot in our economy.”

Warren’s visit comes as her numbers are on the rise, with the Massachusetts Democrat polling second in most surveys to former Vice President Joe Biden.

Warren joins a long list of Democratic presidential candidates who have visited Orangeburg. Candidates are focusing on South Carolina and its first-in-the-South primary in early 2020.

South Carolina's primary is Feb. 29, and Orangeburg is seen as a key county in the state due to its large Democratic presence and majority African-American population.

In South Carolina, Warren is polling at 17%, 20 percentage points behind Biden, who is at 37%, according to the latest Winthrop Poll released a week ago.

Among African-American voters, Warren is polling at 9%, just behind Harris at 10%. Biden has a big lead with black voters in the state at 46%, the poll found.

Students and the public are asked to RSVP to this free event by visiting https://www.eventbrite.com/e/student-debt-relief-act-town-hall-tickets-74853720493.

Teacher raises back on table as SC senators discuss budget

See who will play Joe Biden on 'SNL'

See who will play Joe Biden on 'SNL'

Ianos, a storm with hurricane-force winds in the Mediterranean, is set to impact Greece

Ianos, a storm with hurricane-force winds in the Mediterranean, is set to impact Greece 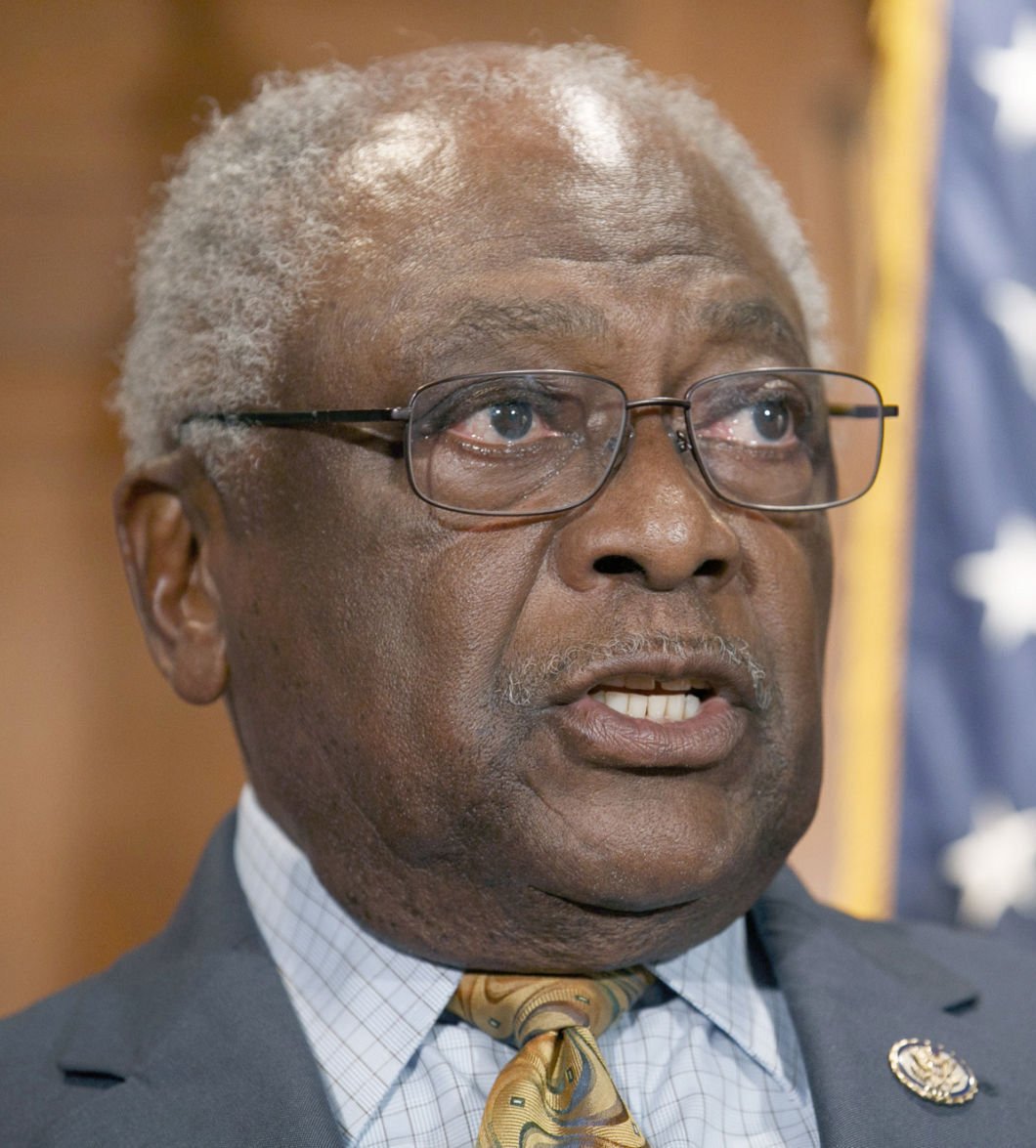