In the early 1900s, most of the black children in South Carolina only attended school up until the fourth grade for a few months during the year.

As time progressed, more and more emphasis was placed on increasing the grade levels. And by the early 1950s, both the black and white schools consisted of grades one through 12.

From 1869 until the early 1900s, black educators were trained at Claflin University, Allen University, Benedict College and the South Carolina Agricultural and Mechanical Institute in Orangeburg. These teachers were sent out to all of the counties in the state to extend educational opportunities in the black community.

The blacks who could afford to send their children out of the state gave their children the opportunity to obtain a quality education that would lead them to a better financial life. Other black families did their best to have some kind of structured education for their children. And there were those who had to work agricultural jobs to provide for their living conditions.

In 1907, a wealthy Philadelphia Quaker named Anna T. Jeanes donated $1 million to set up the Negro Rural School Fund to provide educational opportunities for the poor black children in the rural South. The focus of this program was to train the blacks in industrial education at first.

These teachers were called “Jeanes Teachers.” Their duties were to train the black teachers in rural schools. They promoted and encouraged self-sufficiency by teaching students and families to sew, bake, do carpentry and learn better health care for their families. These teachers and supervisors were mostly black females.

On May 14, 1935, The Times and Democrat reported: “Gives Report for First Year — Jeanes Teacher Tells of New Activities in this County — The negro Jeanes teacher of Orangeburg County has just closed the first year’s work. A Jeanes teacher is a teacher whose salary is paid 60 percent by the Jeanes Fund and 40 percent by the County Board of Education for the purpose of securing better results from the money invested in Negro schools in the county.

"The teacher who taught during the school year 1934-35 passed through varied experiences. Some of these experiences may be recalled with joy, others with grief.

"Some of the goals set forth were repairing of condemned school, the stressing of reading in all grades and the necessity of promoting children from the lower grades and the keeping of accurate school records. Much good was accomplished along these lines.

"Under the leadership of the County Superintendent of Education, a Negro carpenter was secured who repaired 15 condemned school buildings, painted and repaired 38 blackboards, installed 13 new blackboards, constructed 21 sanitary toilets and added improvement and beautification to school buildings and grounds.

As time progressed, the Jeanes Program shifted from a community focus to an educational focus. They started sponsoring reading workshops, in-service programs for teachers, art exhibits and the teaching of how to cooperate with each other.

New study finds this diet can lead to Alzheimer's

Don't apply for hundreds of jobs using the same resume

Don't apply for hundreds of jobs using the same resume

Bruinette legend pens 'Carolina Girl'; book is 'raw, unapologetically who I was' then

Recently, my nephew who lives in the United Kingdom urgent-texted me that he and his wife wanted the exact ingredients and method that Grandmo…

My birthday is next week and I am looking forward to having a “good reason” to indulge in a few slices of awesome cake. You see, when we were …

Due to the coronavirus outbreak, please contact your house of worship to see if the following events have been cancelled.

In Ghana, home to a diverse array of religions, leaders of major churches have united in denouncing homosexuality as a "perversion" and endors…

Fall tree quiz: How well do you know your leaves?

Do you think you have a good handle on identifying trees by merely looking at their leaves? See if you can identify these 10 common trees.

Eugene Johnson is a man of few words, but his masonry work, along with more than 30 years of instruction to a younger generation, has spoken v…

Is chewing on ice cubes bad for your teeth?

A dentist explains why chewing on ice cubes is a habit worth breaking — no matter the cause or the strength of your cravings to keep doing it. 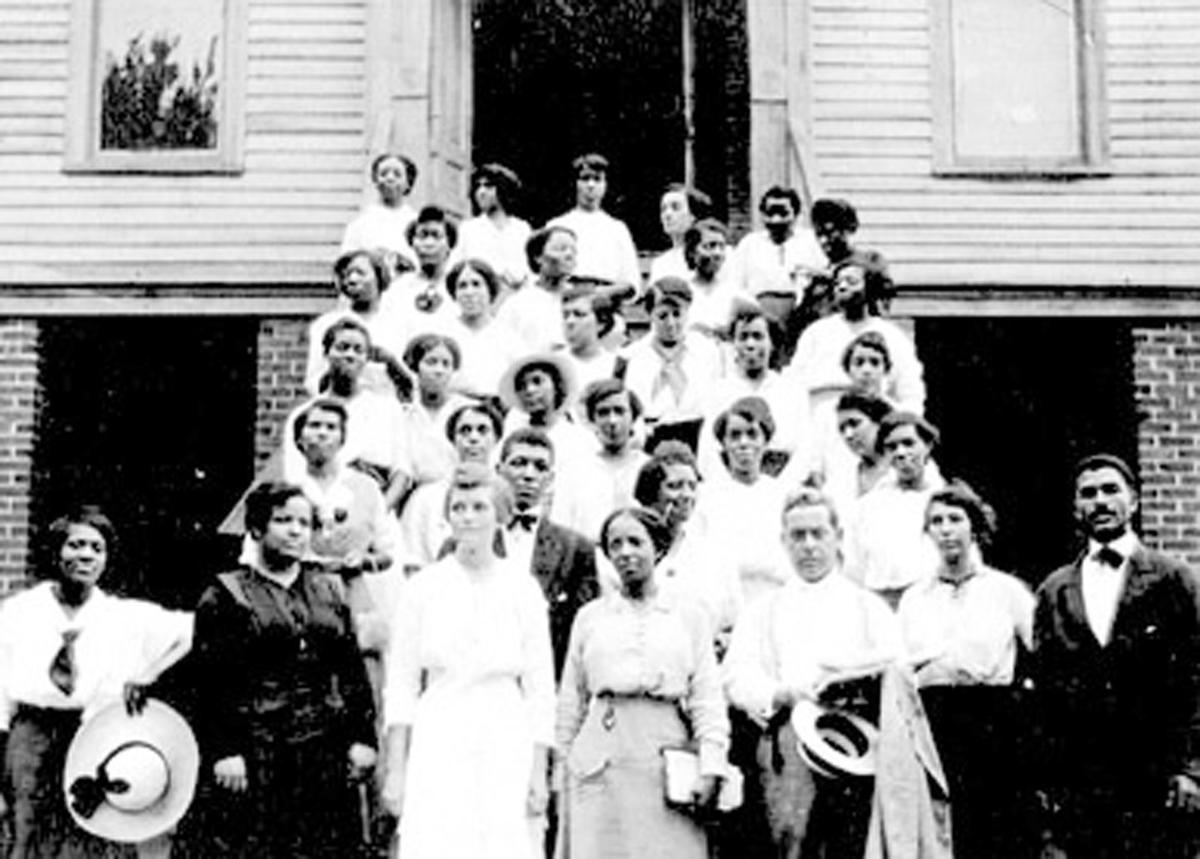 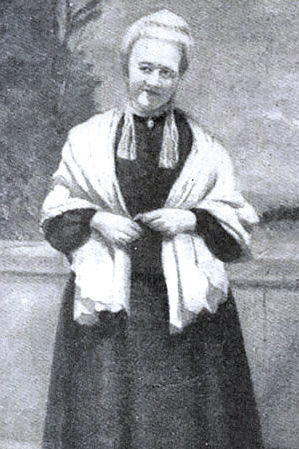 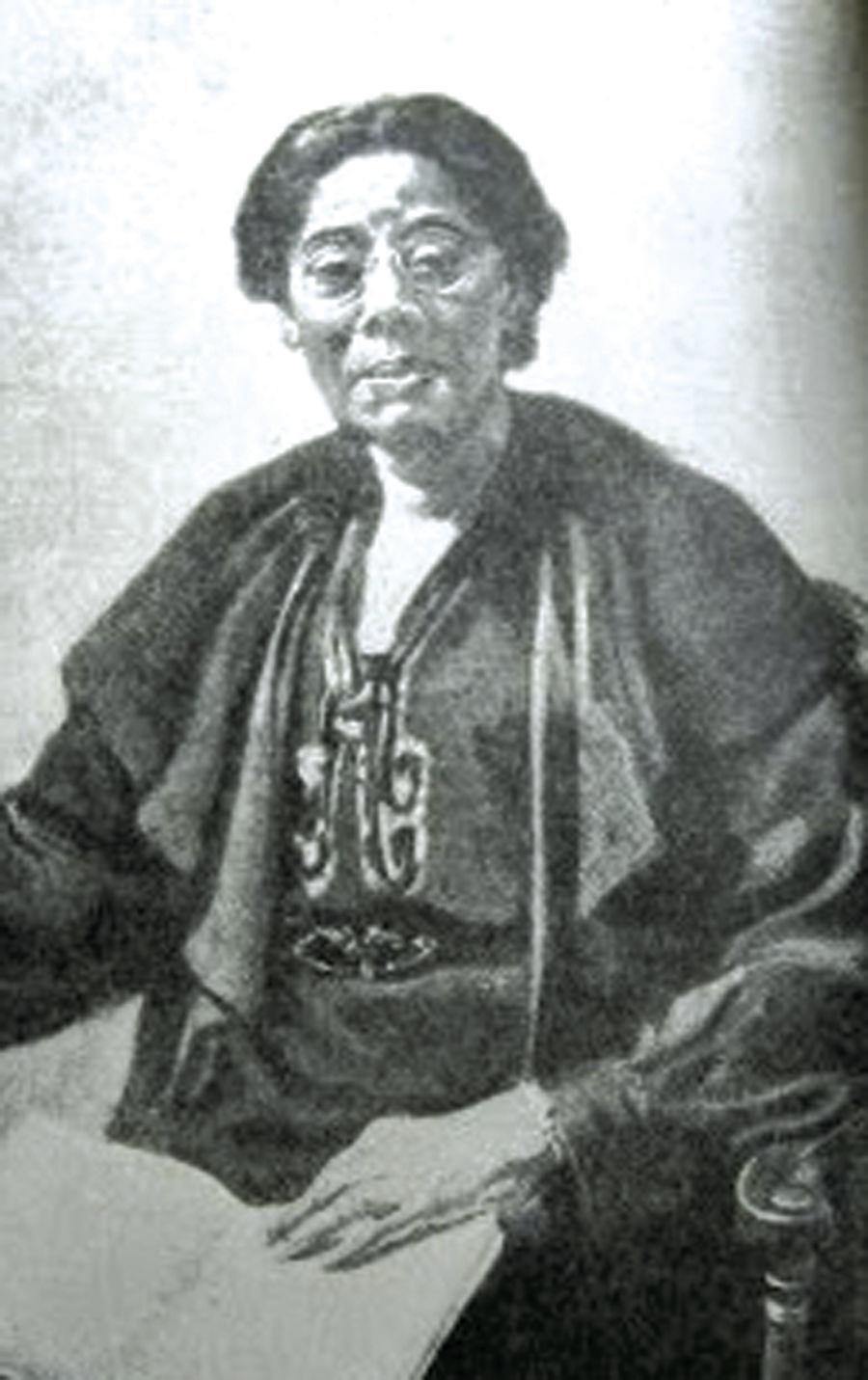