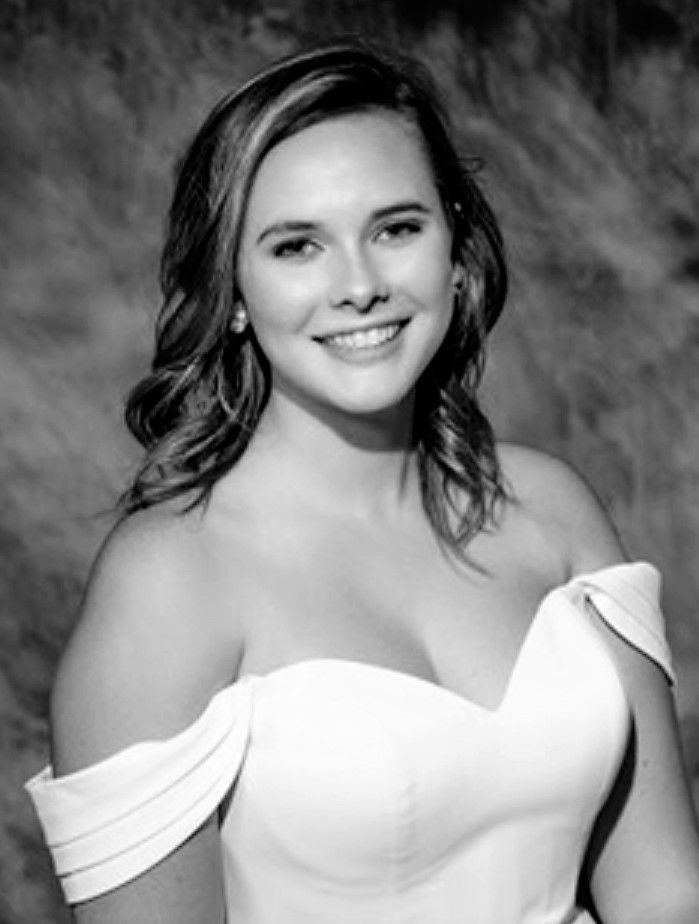 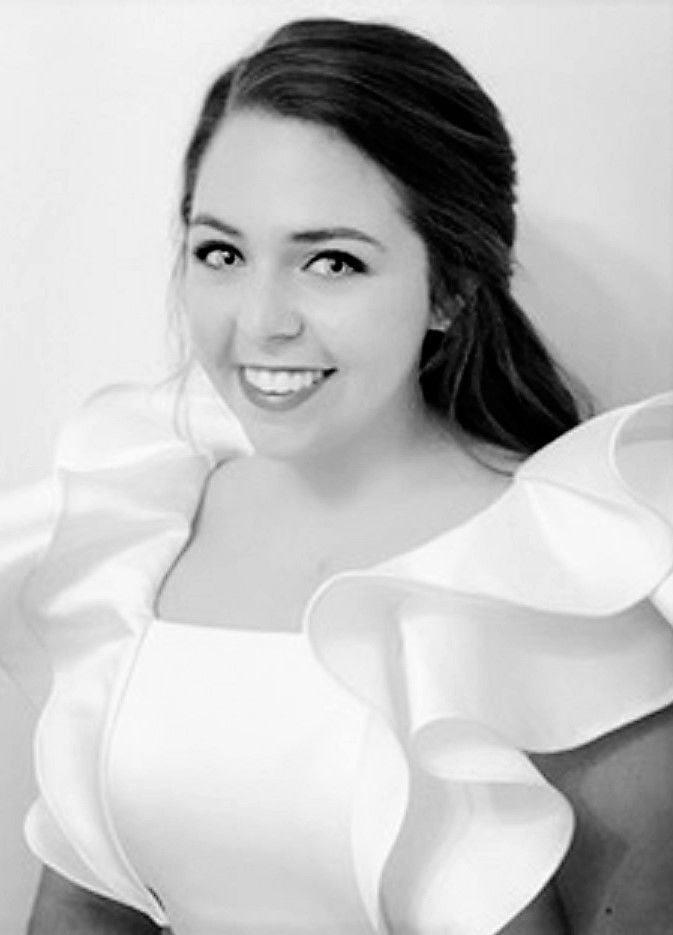 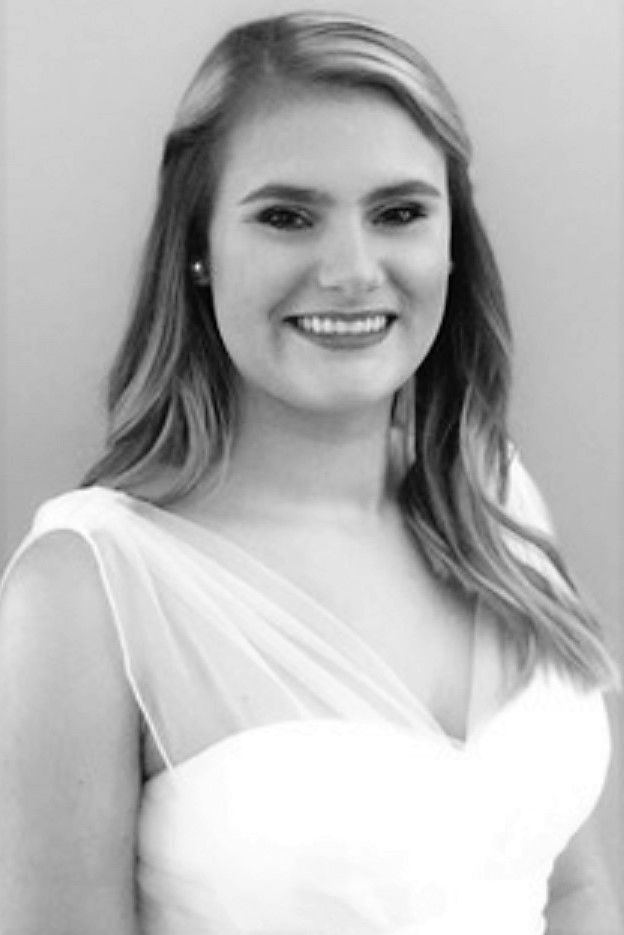 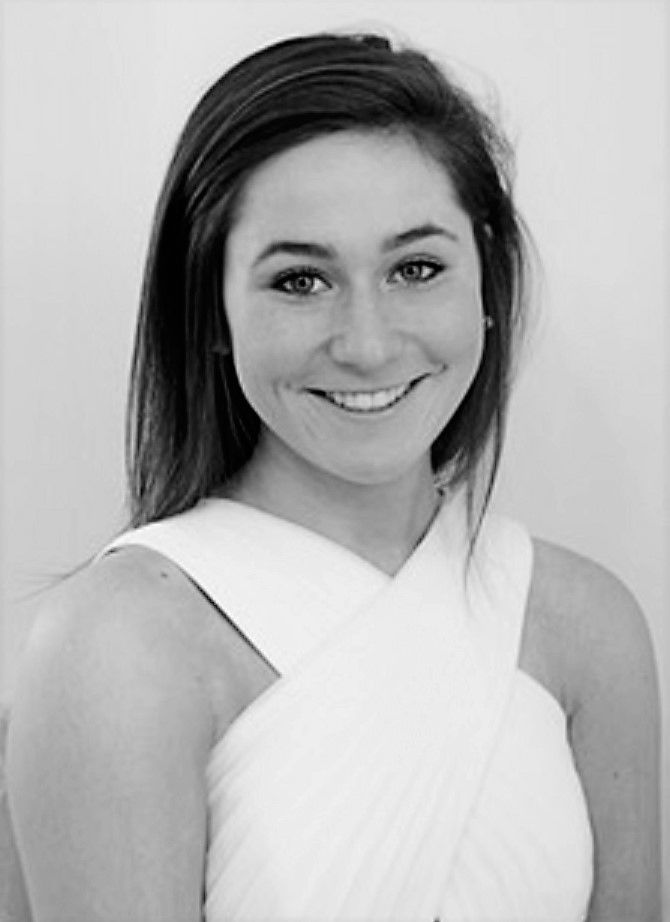 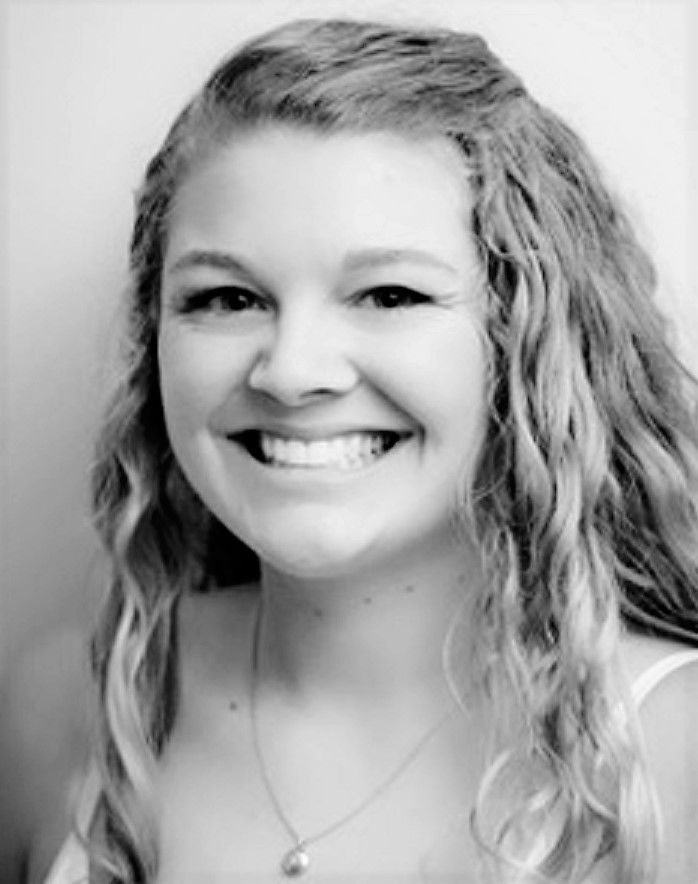 The Orangeburg Assembly held its 59th annual Debutante Ball on Dec. 28 at the Orangeburg Country Club. Prior to the ball, a reception was held.

Members and guests were greeted at the door by Mr. and Mrs. John Stafford Bryant, then received by Mrs. John Francis Brailsford III, president; Mrs. Warren Ramsey Albergotti, vice-president; the debutantes and sponsors. Following the presentation, the debutantes were honored with a formal dinner and dance.

Special guests of the Assembly were the returning daughters and sons of the 2018 Assembly ball. They were Miss Donna Aubrey Roberts and Mr. James Snyder Williamson III.

What kind of craft beer are you?