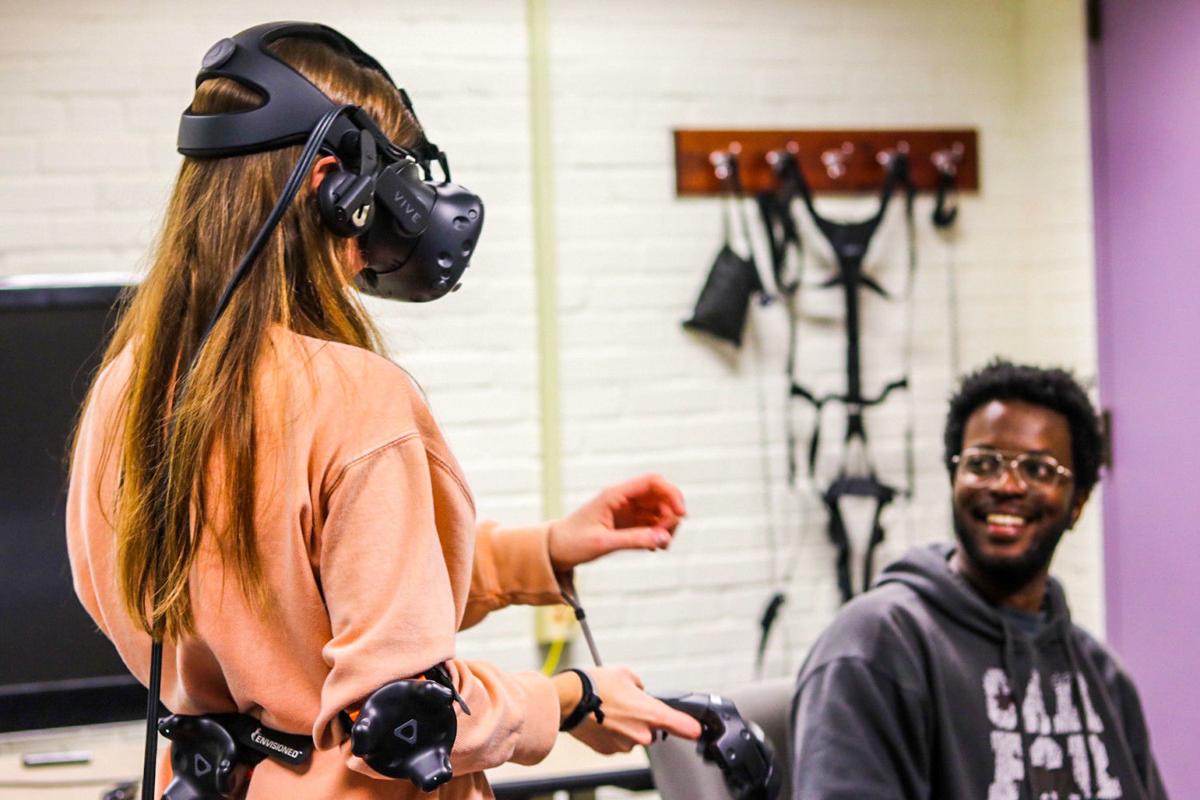 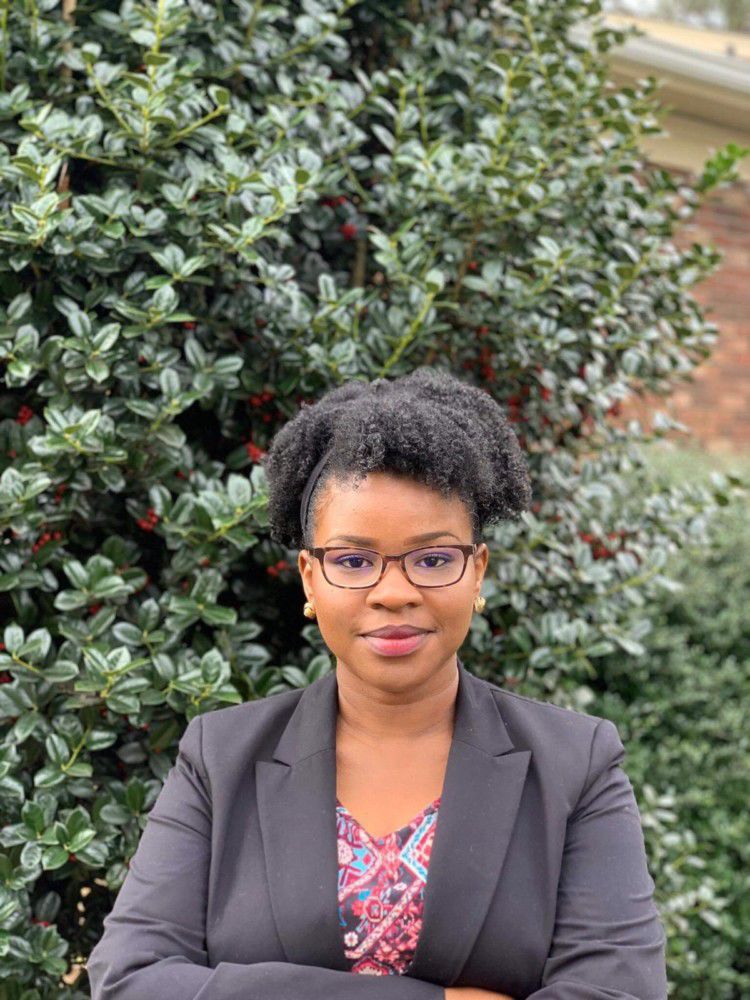 CLEMSON — A pair of doctoral students in Clemson University’s Computer Science Division have been awarded prestigious fellowships that will help with their educations and they hope make a difference in the world.

“I knew that the Facebook Fellowship would be a great opportunity,” Wilkinson said about her accomplishment. “I was incredibly grateful and very much surprised to be awarded as one of the scholars.”

Wilkinson is working with human-centered computing researcher Bart Knijnenburg to modify and design interfaces to help assuage web-related privacy concerns. Inspired by internet harassment issues that are prevalent in her home nation of St. Kitts and Nevis in the West Indies, Wilkinson is working to foster safe online spaces free of harassment.

While an undergraduate studying information systems and technology in the U.S. Virgin Islands, Wilkinson learned of the humanistic research being conducted by Clemson’s computer science department through a professor with Clemson ties and considered it a perfect fit for her aspirations. Her decision to become part of the Clemson computer science team paid off and paved the way for her to become a Facebook Fellow.

“The Clemson computer science department is really supportive of its students,” she said. “I’ve been able to take advantage of several professional development opportunities while here and have had a great experience.”

Chosen from a pool of several thousand applicants, she is one of just 21 recipients of the fellowship, which provides a stipend and covers the costs of tuition, fees and conference and research-related travel. Wilkinson was judged based on her research statement, publication record and letters of recommendation. The award will fund two years of Wilkinson’s schooling.

Like Wilkinson, Maloney is tackling a significant social issue in the world of computer science, researching the implicit effects of virtual reality gaming and how they correlate to stereotyping and other negative stigmas.

Maloney, a second-year Ph.D. student who was born in Guyana and raised in Jacksonville, Florida, said, “My goal is to give video game and virtual reality designers guidelines to follow that will prevent those negative effects from coming to fruition.”

Nominated by his department for the honor of becoming one of the first Ada Lovelace Fellowship recipients, Maloney and a handful of other graduate researchers from around the nation were selected from a group of several hundred applicants. Maloney will have three years of his doctoral tenure fully funded and will have the opportunity to attend a Ph.D. summit at Microsoft headquarters later this year.

Maloney received his bachelor’s degree in computer science from the University of the South and opted to attend Clemson to pursue his doctorate because of the work being conducted by professor Larry Hodges and the rest of Clemson computer science’s virtual reality crew. A longtime gamer, Maloney was inspired to explore the affects that embodied avatars in virtual reality gaming have on participants, and Clemson University has proved to be the perfect place for that research.

“What motivated me to come here is our virtual reality lab and the professors involved with it,” Maloney said. “Clemson enabled me to pursue research centered upon the social good.”

Ada Lovelace, the namesake of the Microsoft fellowship, was the first female to undertake the branch of mathematical research that later served as the foundation for computer science. The fellowship is awarded to diverse students conducting meaningful computer science research, and Maloney, who is African-American, hopes to use the platform provided by the fellowship to set an example for aspiring computer scientists to follow their dreams.

“I hope that my work inspires kids to do things that they previously thought that they couldn’t do and break the mold,” Maloney said.

Wilkinson also wants to be a beacon of hope for marginalized individuals on St. Kitts and Nevis, as well as around the world, by curtailing bullying, harassment, violence and other negative effects that youth, women, minorities and members of the LGBT community face online on a far too consistent basis.

While computer science was nothing more than an afterthought for Wilkinson during most of her childhood, the bright researcher, who learned to type on a typewriter at her high school, chose to take on computer science after learning of the human dimensions of the field. More importantly for Wilkinson, her passions and pursuits received support from her family.

“My research is something that I can explain to my mother, which is generally my rule of thumb,” Wilkinson said with a laugh. “Overall, if my research can help just one person feel safer while online, then I’ll be making a difference.”

Get exclusive local and national political news in your inbox.