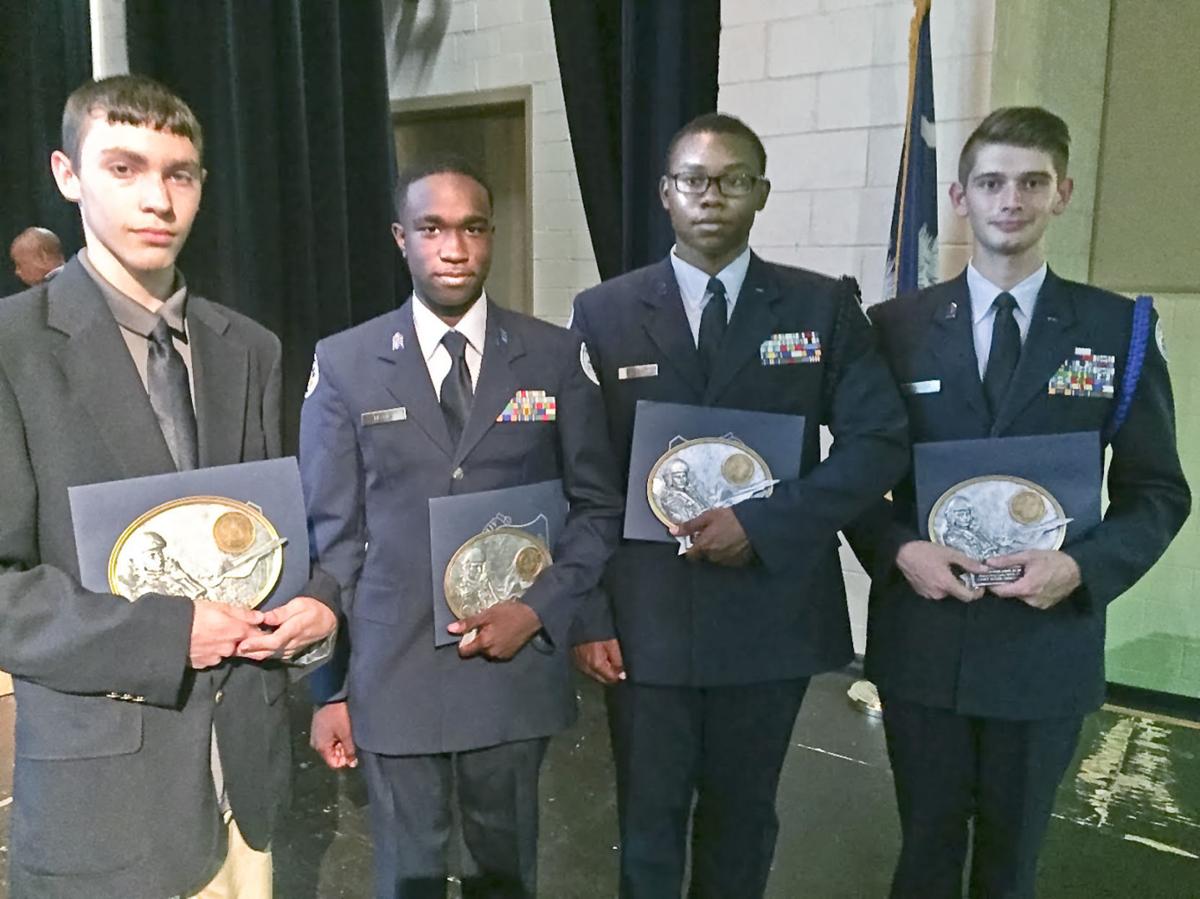 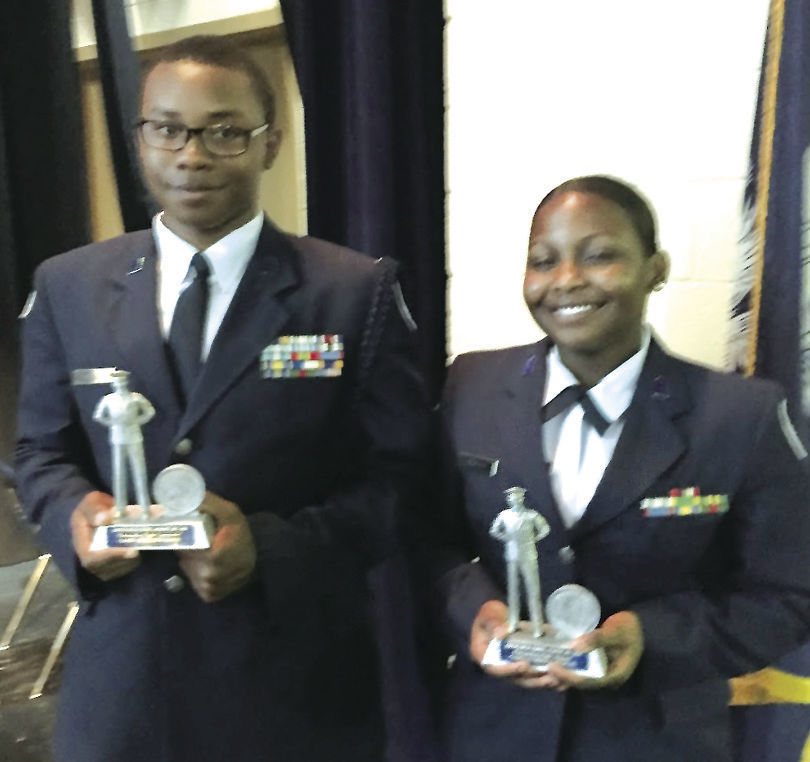 The Cougars are flying high. Edisto High School Air Force Junior ROTC unit SC-20021 held its annual awards ceremony May 10 in the school's auditorium. More than 600 ribbons and medals were presented, including 20 from local area fraternal and service organizations.

Cadet Joshua Self earned the trophy for the top academic average in AFJROTC. Cadet Dakota Nettles was recognized for Outstanding Dress and Appearance. The Top Drill and Ceremony cadet was Cadet Brandon Antley. The Outstanding Flight Commander was Cadet Sintereius Davis. The Outstanding cadets, overall, by year group were: Cadets Austin Ehrhardt, Sintereius Davis, Tariq Brooks and Cameron Coker. Cadets from Charlie and Foxtrot flights took honors as the best flights each semester.

It was also announced that Edisto High AFJROTC earned the national distinguished unit award for 2018. This is the 13th year Edisto High School has won this national award, which is reserved for the best of all JROTC units nationwide.

CHARLESTON — William Workman of Cope, South Carolina is one of the outstanding cadets to help Echo Company earn this year's Kelly Cup at The Citadel.

Bamberg 4-H member at the Statehouse

Bamberg 4-H member at the Statehouse