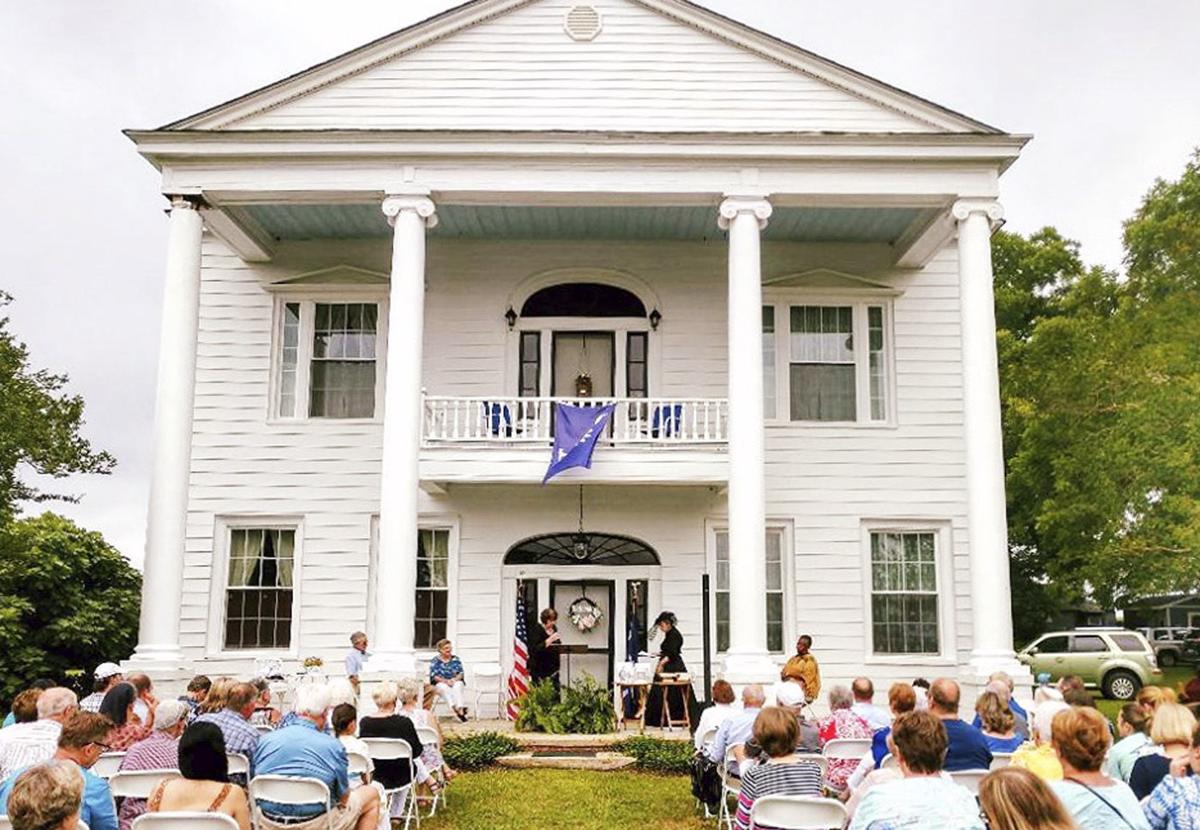 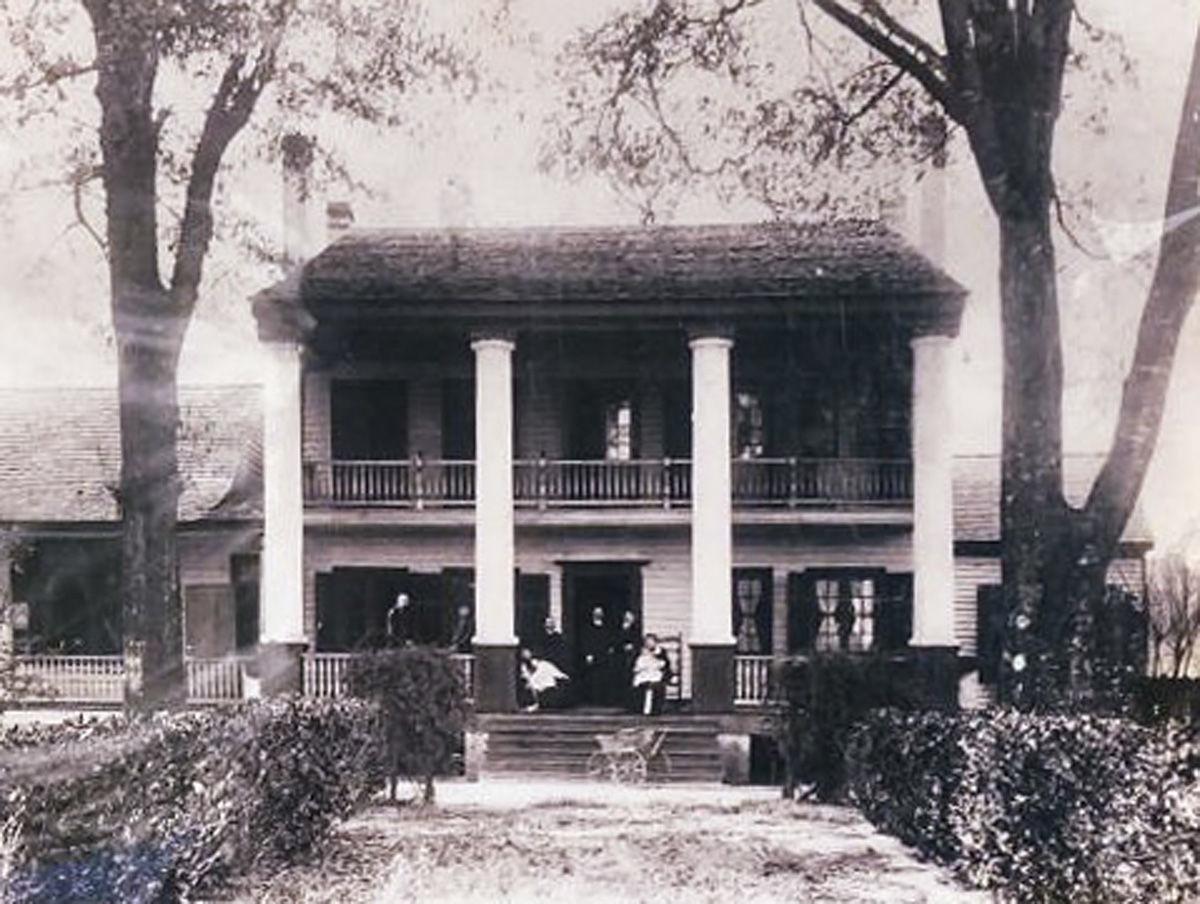 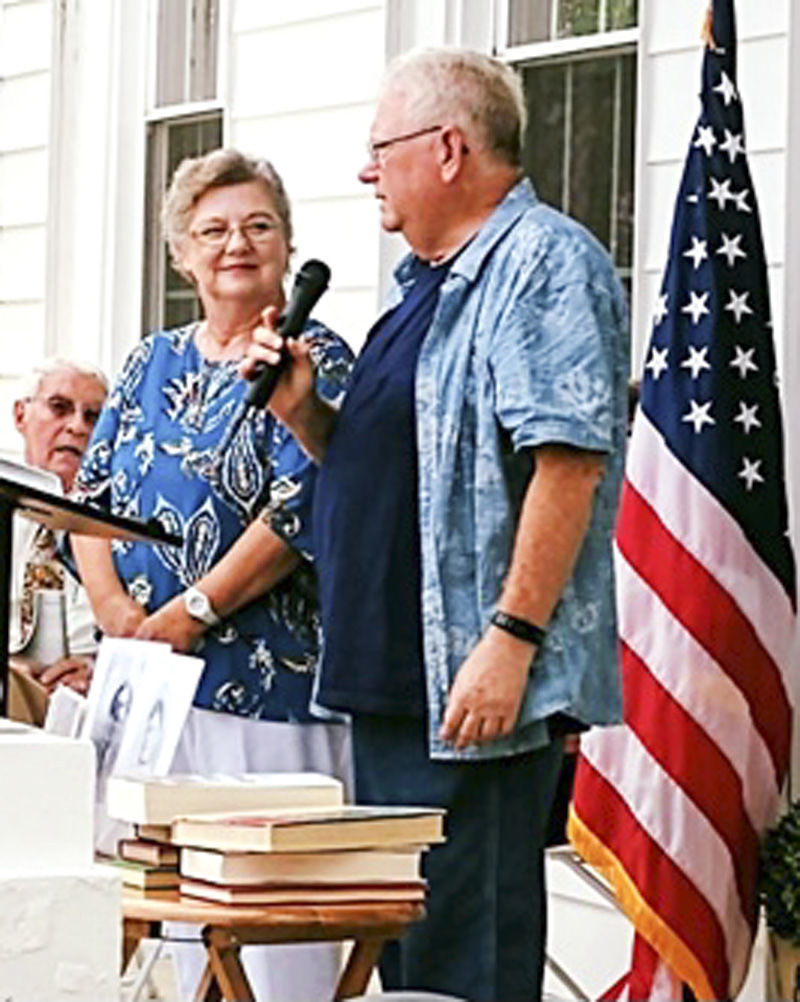 Current owners Gerry and Linda Bell told attendees, “If you ever by an older home to fix-it-up, remember for every one thing that breaks, two more things will break.” 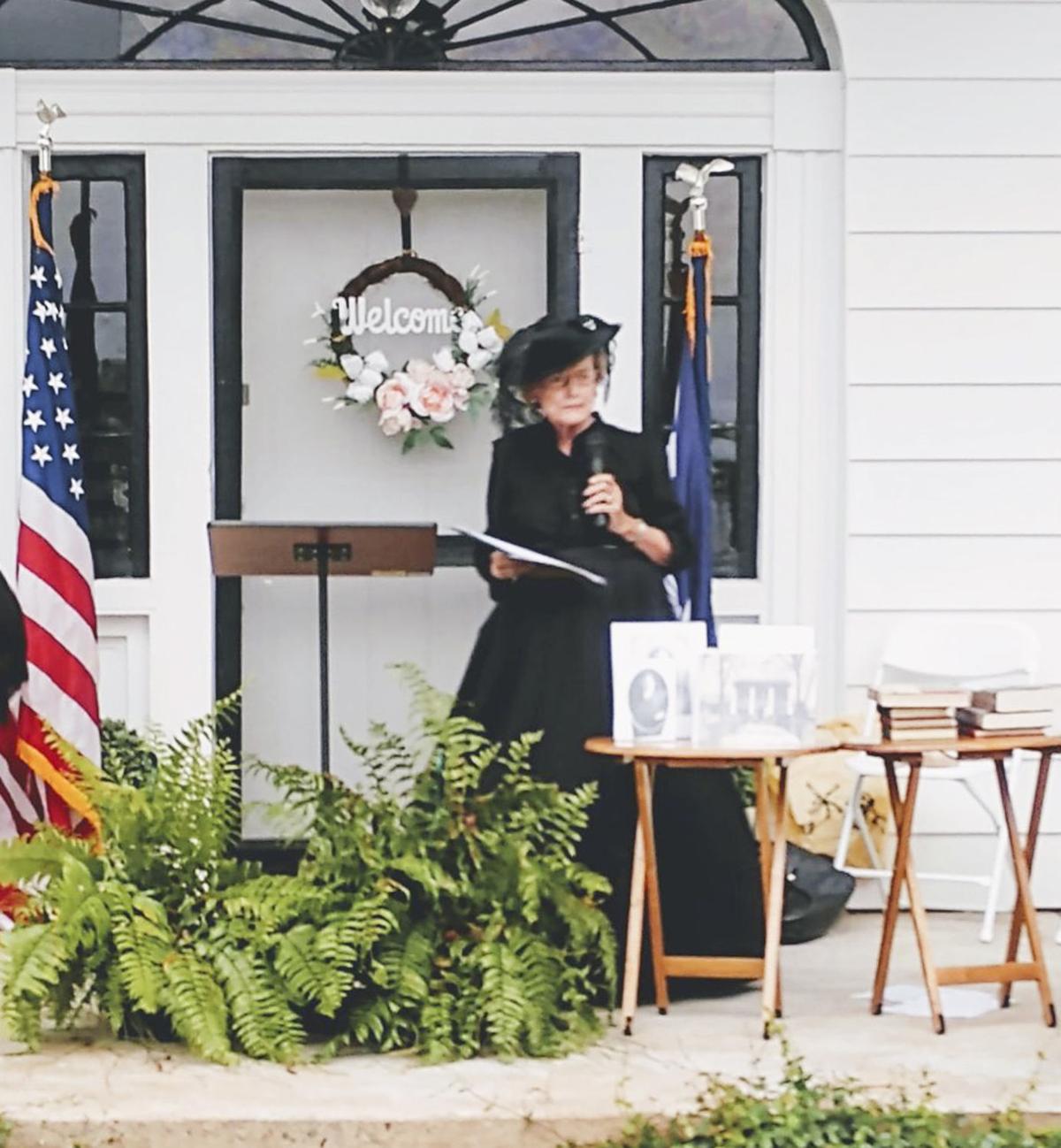 A former resident of the home, Betty Jane Miller of Barnwell County spoke of the home’s history. 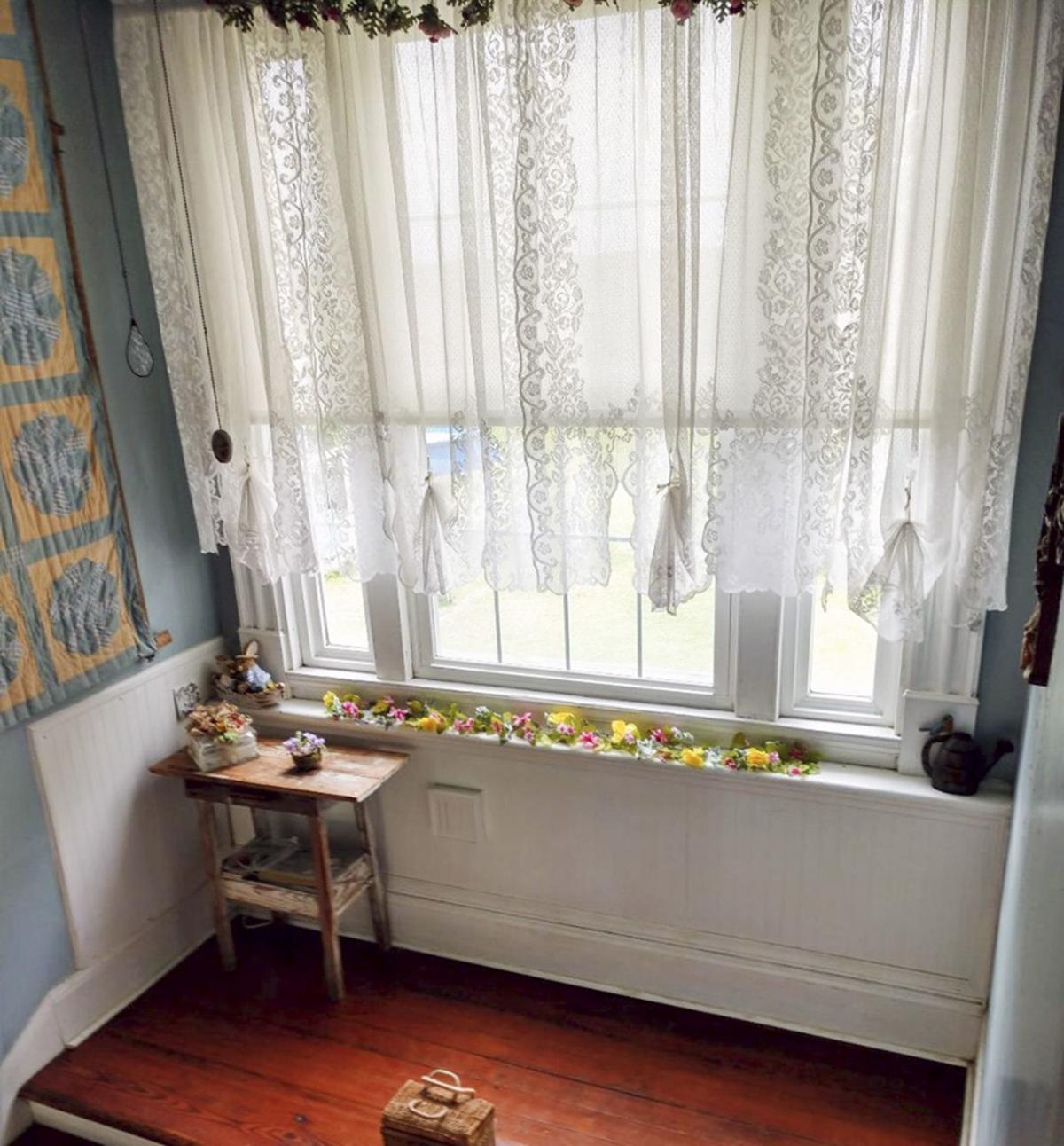 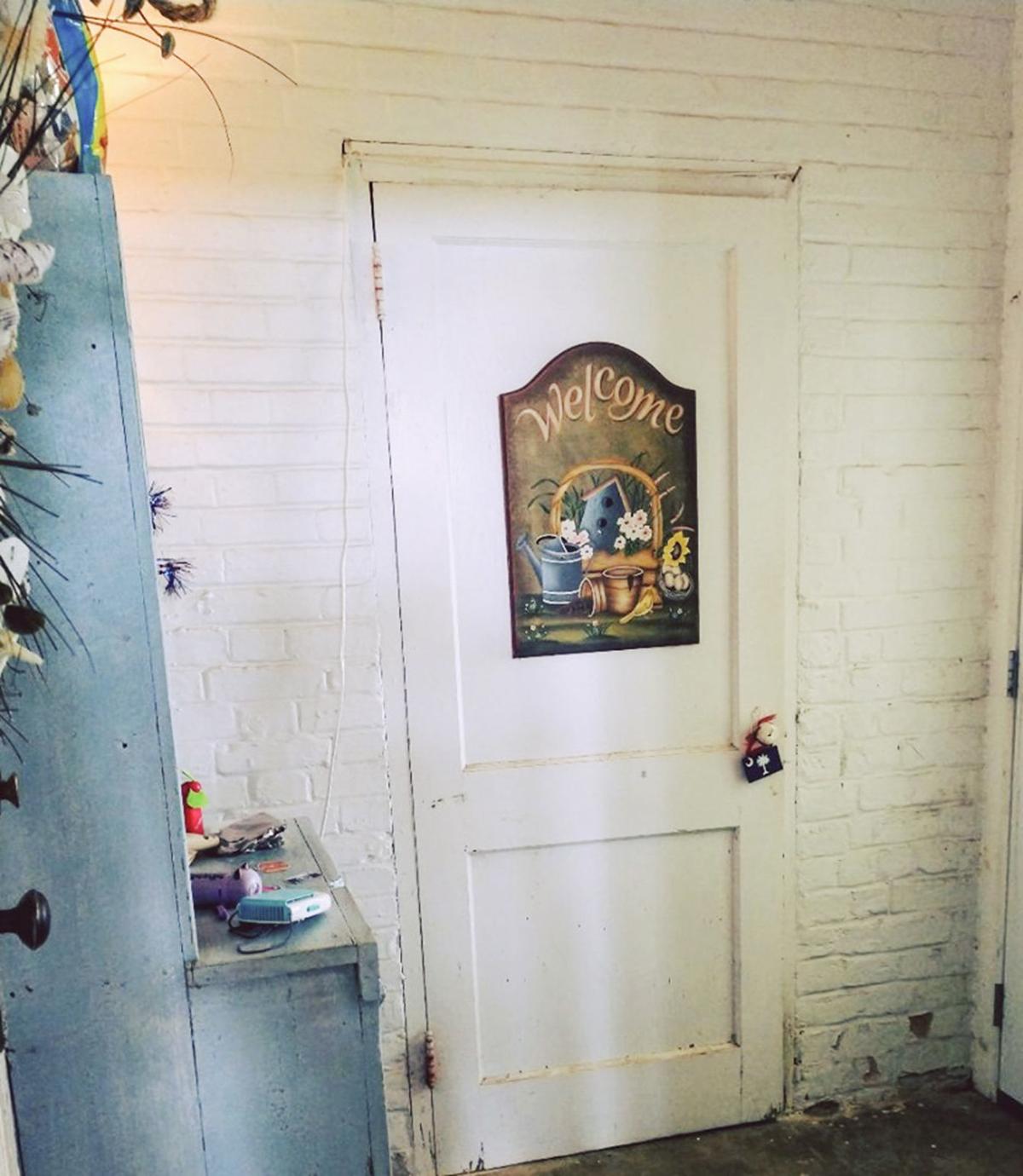 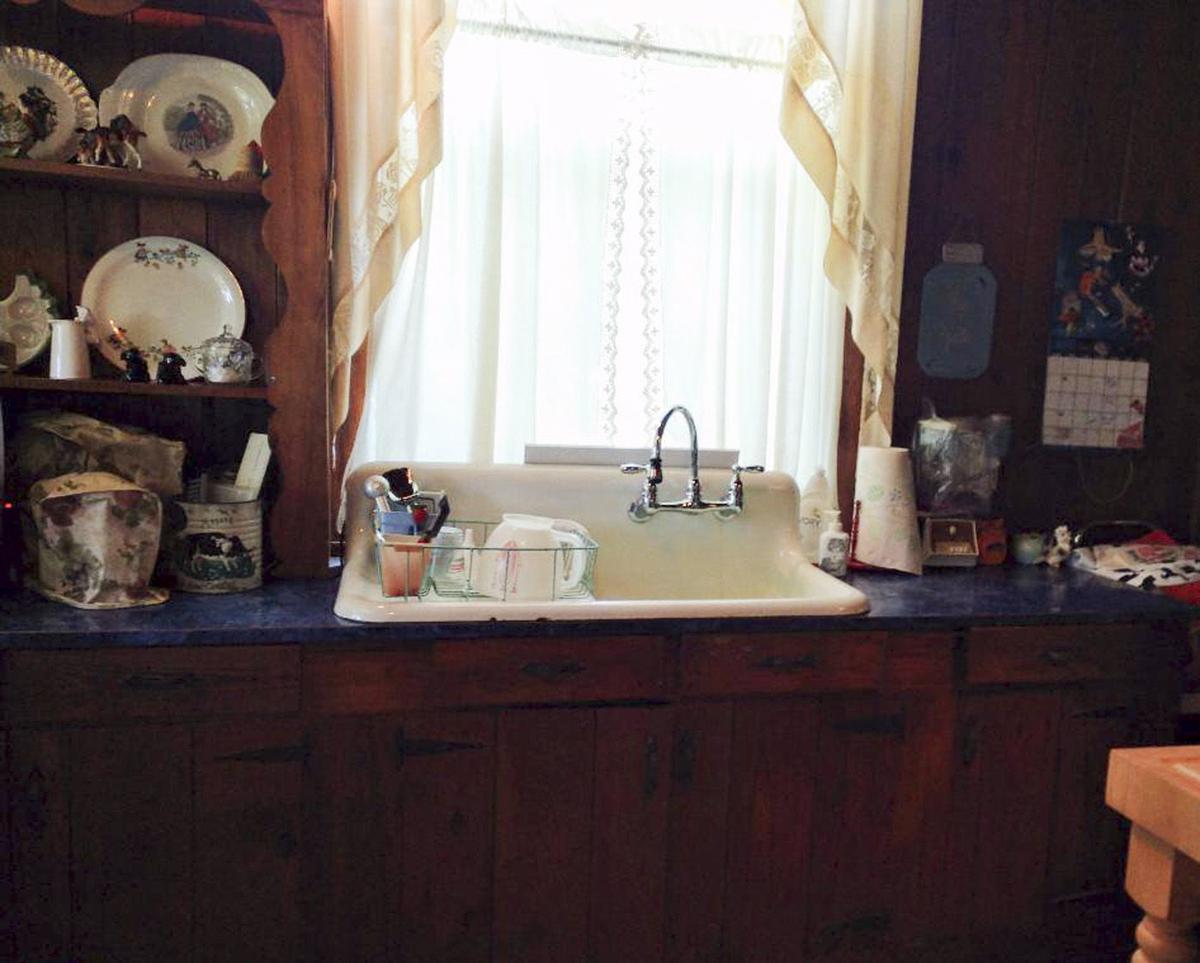 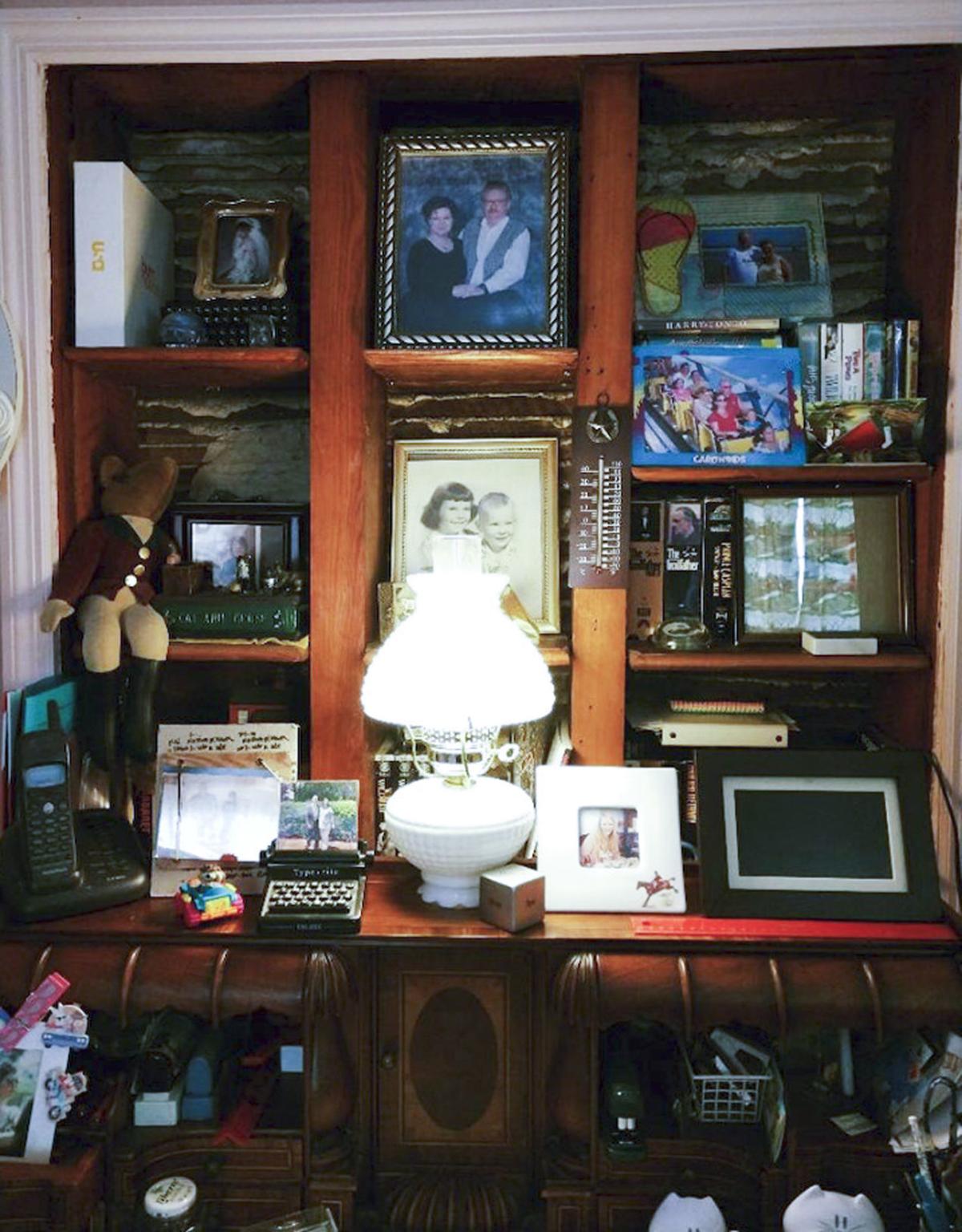 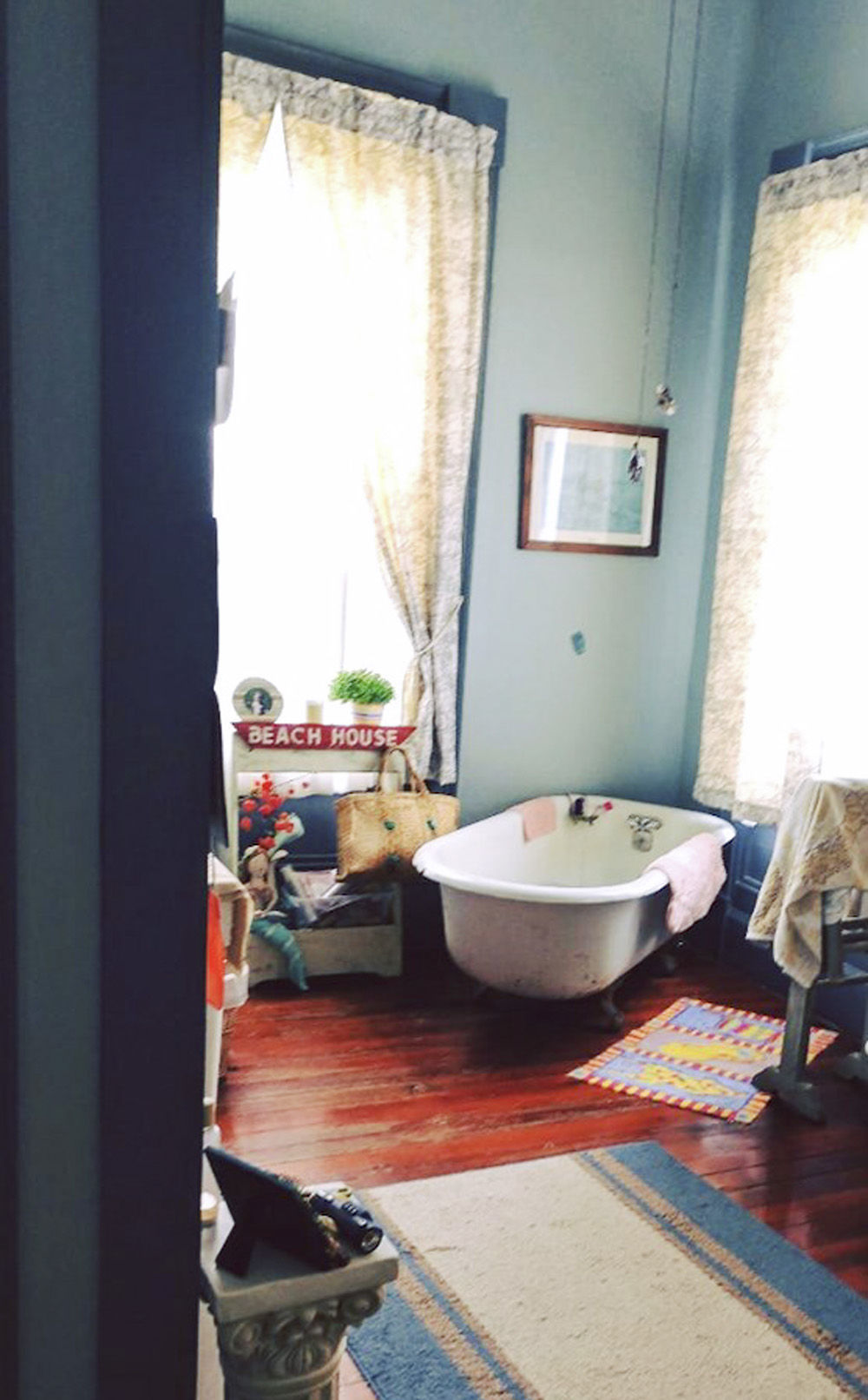 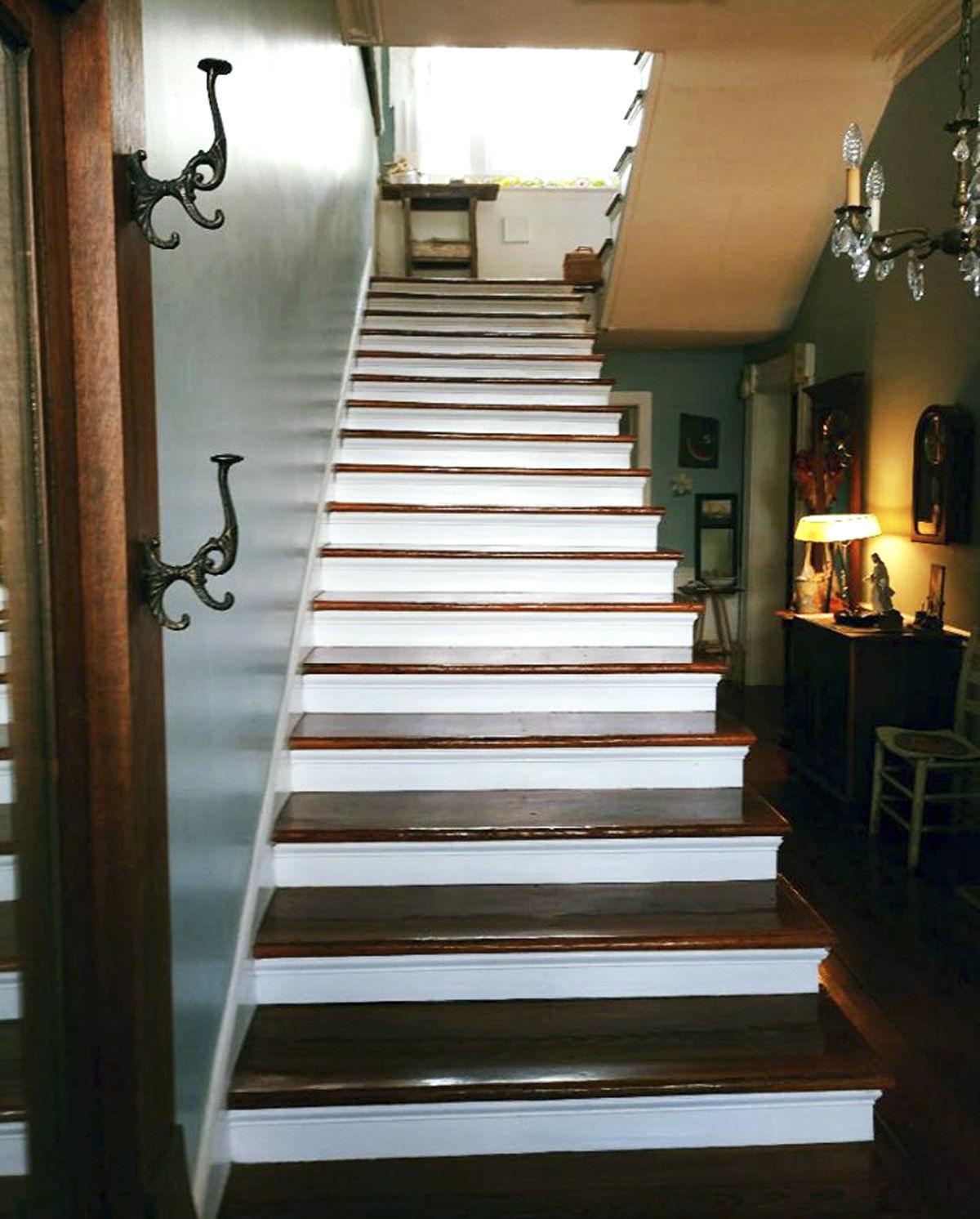 The Historical Society of Bamberg County and the Bamberg County Arts Council sponsored the event. The current owners, Gerry and Linda Bell, welcomed all who came to honor the home’s history.

Some former residents of the home were in attendance and spoke of the home’s history and their memories. Frank Pickens Williams Sr. told an unusual story.

He said, “I didn’t have a legal name until I was 21 years old. I didn’t need my birth certificate until I turned 21, but the doctor who recorded my name had me listed as ‘Unnamed Williams.’ I thought of all different kind of names I could have chosen, including Elvis Presley Williams. My wife told me that we already had a son named Frank Pickens Williams Jr., so I should just choose Sr. I believe I am the first man to be named after his son.”

• 1859 – House built. Samuel began to build a two-story brick house soon after becoming sole owner of the property. Henry Simms Hartzog, Samuel and Mary Hartzog's son, was born at Mountain Home in 1866. Henry went on to be the third president of Clemson University.

• 1928 – The plantation was deeded from Samuel Shannon Williams to his wife Hattie Williams for $1.

• 1942 – After Hattie's death, Mountain Home was transferred in this year from the heirs of Samuel Shannon and Hattie Williams to Frank M. Williams.

During a tour of the, Gerry Bell stated that the home has not ever had a bannister on the staircase. He also explained the work he and his wife have done in each room as he walked everyone through. The Bells have put in a lot of work, but it has been a “labor of love,” Gerry Bell said.

To all those who came out to the celebration, former resident Betty Jane Miller said, “White history, black history, it’s all of our history, and we are all in it together.”

Coronavirus can float in air and WHO and CDC should tell people that, experts say

Imagine a noisy, crowded bar. Music is pounding, and people are clustered close together, talking loudly or even shouting to be heard. If it's cold out, doors and windows are shut tight and the heat is on, or if it's hot out, everything is shut and the air conditioner is recirculating the air.

This is the first time that doctors in Italy have successfully separated conjoined twins in total posterior craniopagus, which means they shared a skull and a majority of blood vessels. The operation lasted 18 hours.

A child of the Vietnam War, Margaret Tran's birth mother gave her up to a stranger in Saigon when she was just a few hours old. Now, thanks to DNA testing, she's connected with her long-lost sisters.

Public bathrooms are risky during the pandemic. These safety tips can help

Bathrooms — especially communal ones — are the perfect storm of shared spaces, poor ventilation, and floating aerosols that can make us sick.

How to get rid of fruit flies

It's time to ban this annoying summer pest.

South Carolina attorney, university professor and world explorer Tom Mullikin has chosen the Palmetto Trail as his pathway to showcase the uni…

Governor of Florida says if Walmart can open, so can schools

Governor of Florida says if Walmart can open, so can schools

Pelosi: Trump's been a failure in every way from the start

Pelosi: Trump's been a failure in every way from the start

Amazon tells employees to remove TikTok from their devices

Amazon tells employees to remove TikTok from their devices

Current owners Gerry and Linda Bell told attendees, “If you ever by an older home to fix-it-up, remember for every one thing that breaks, two more things will break.”

A former resident of the home, Betty Jane Miller of Barnwell County spoke of the home’s history.