Become a Member
Read Today's E-edition
Share This
STORIES OF HONOR: Navy veteran says ‘I had a good life’; biggest regret is not re-enlisting
0 comments
Share this
1 of 6 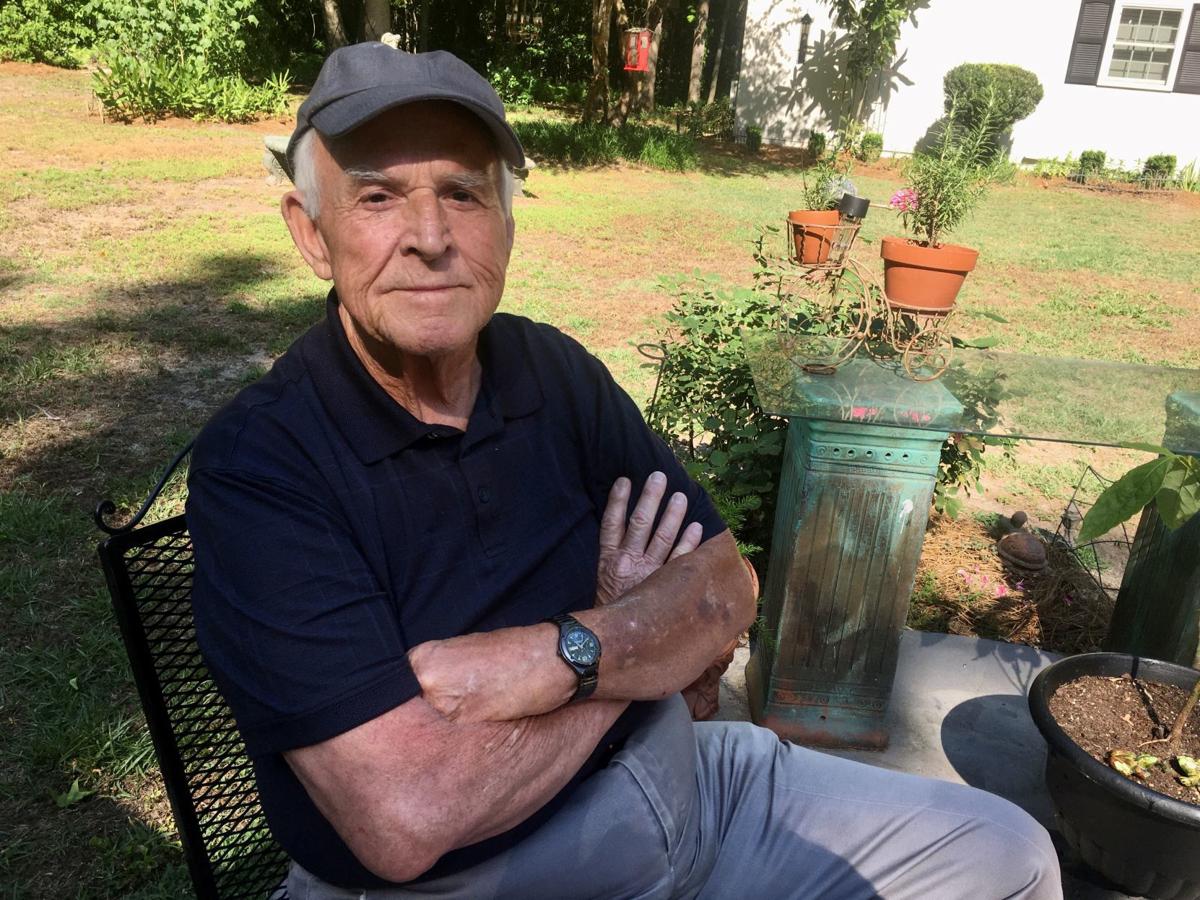 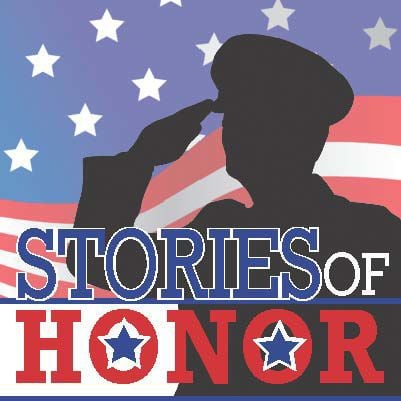 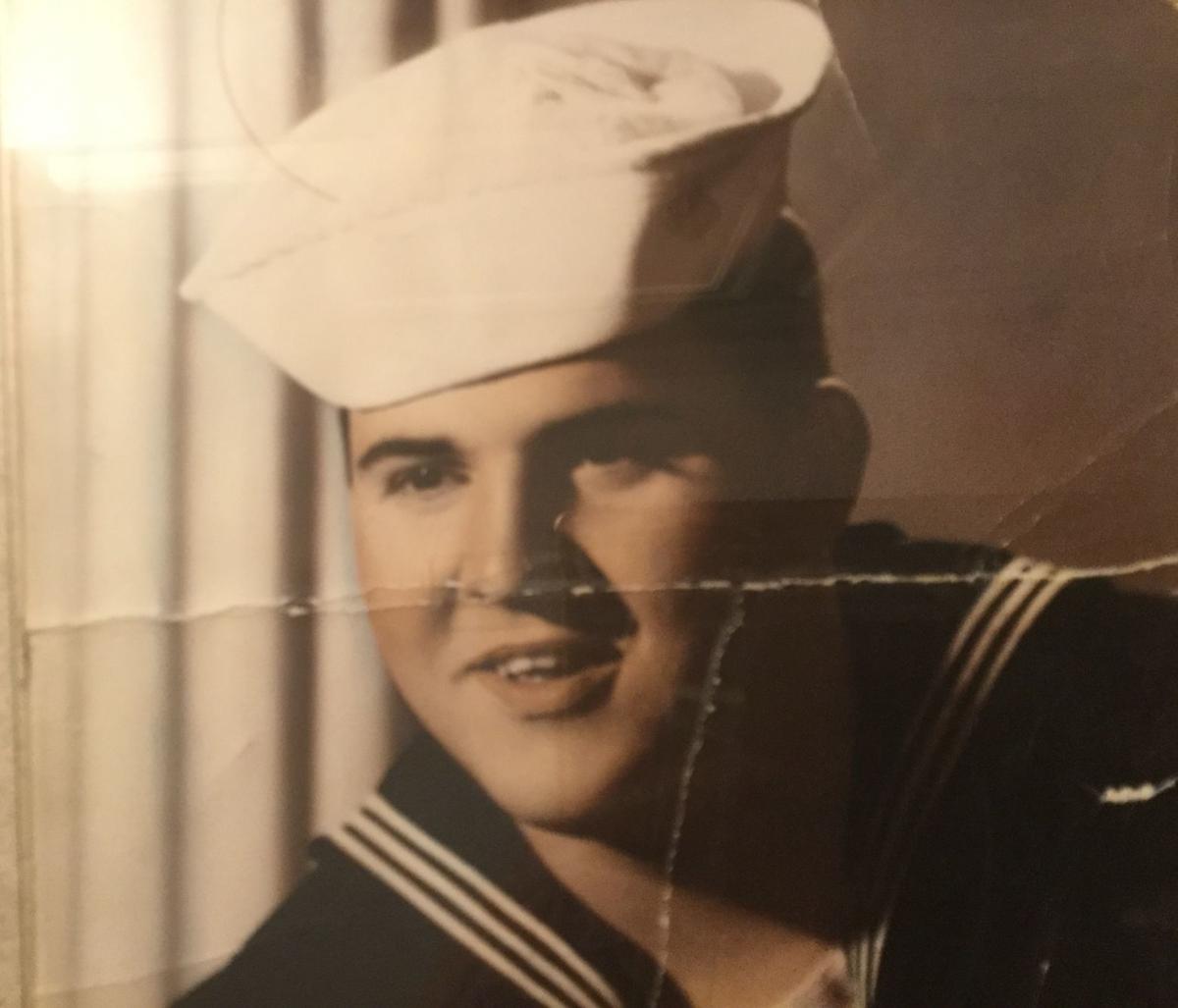 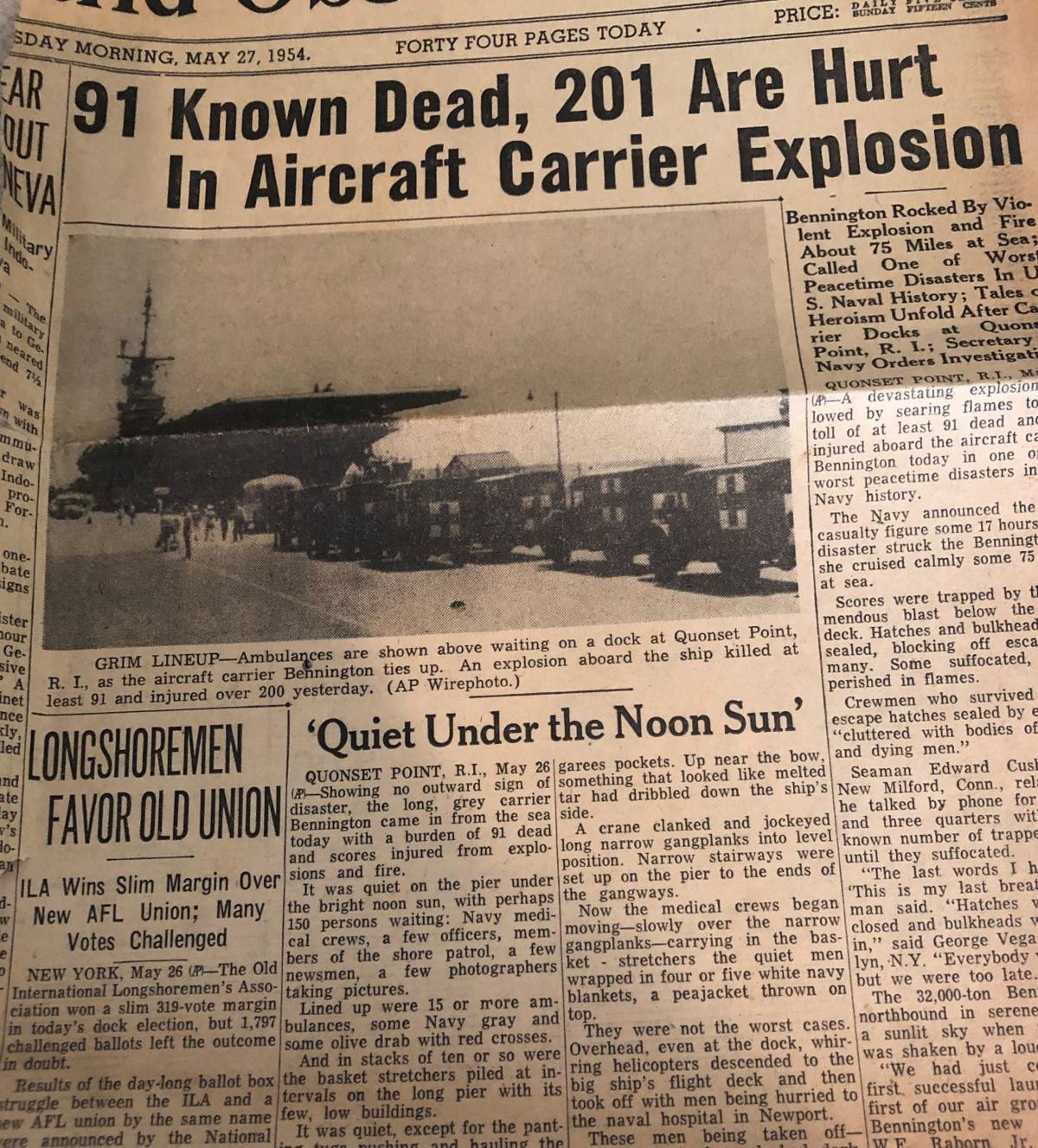 A newspaper clipping shows when an explosion aboard the Bennington happened. Gargis served aboard the aircraft carrier, U.S.S. Bennington, for a while. 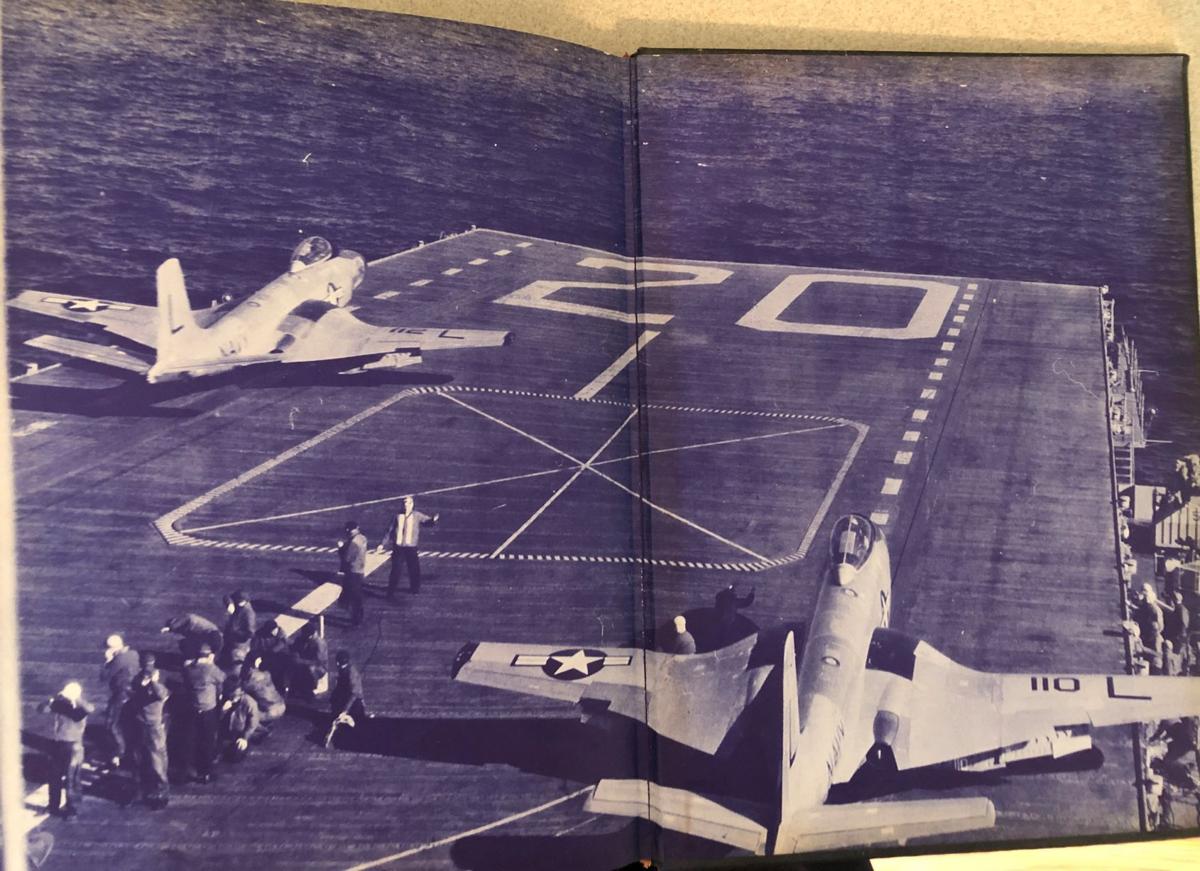 The flight deck of the U.S.S. Bennington is shown. 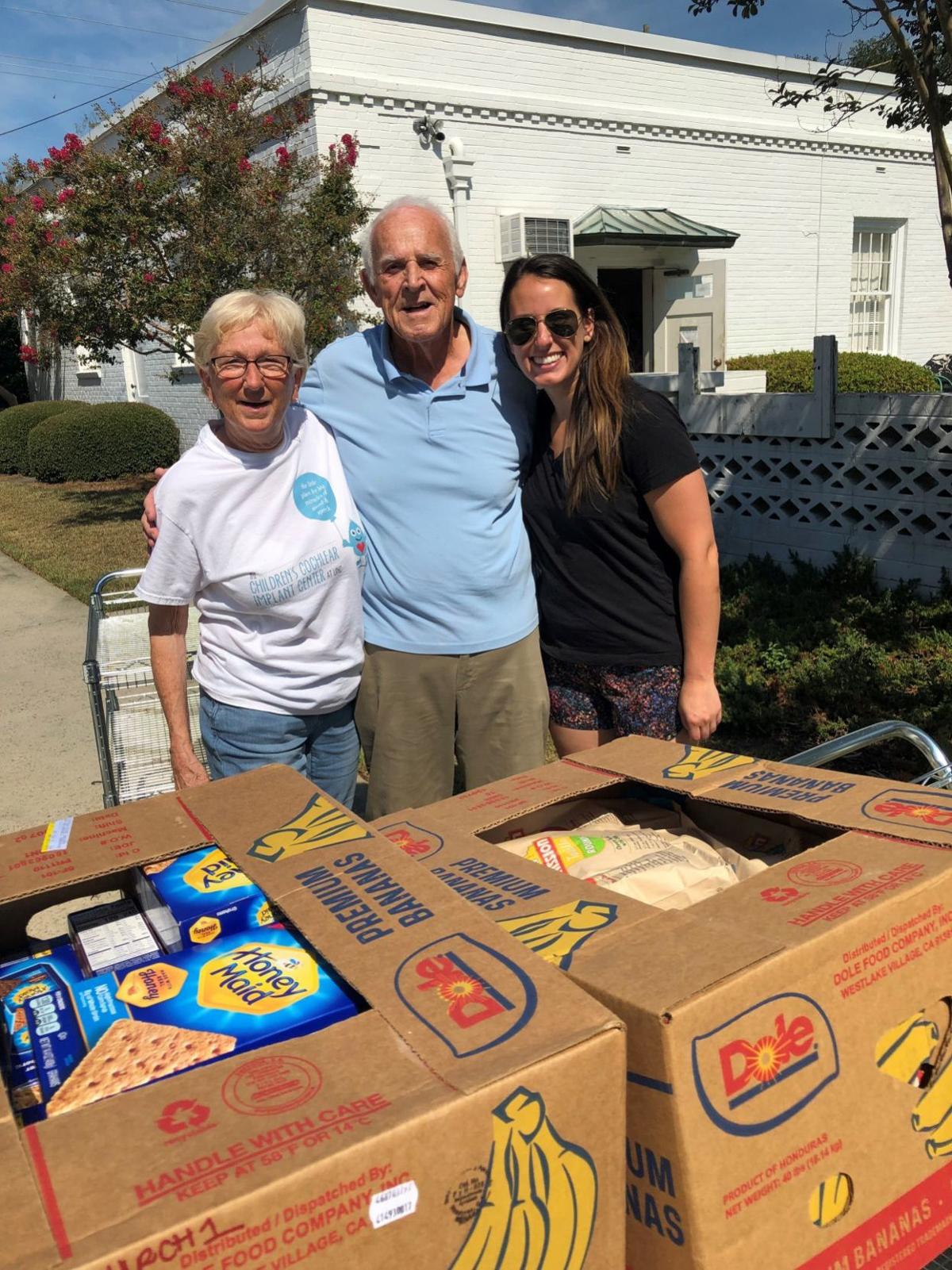 Veteran John Wesley “J.W.” Gargis of Orangeburg said his biggest regret is not re-enlisting in the U.S. Navy when his four years were up.

A native of Raleigh, North Carolina, Gargis served aboard aircraft carriers during the Korean War era from 1952 to 1956 but never saw combat, serving mainly in the Mediterranean and Caribbean regions.

He joined the Navy right out of high school.

“I joined the Navy in November of ’52,” he said. “I went to boot camp in San Diego. And they sent me back to Norfolk (Virginia) and they put me on the (U.S.S) Bennington aircraft carrier.

“I enjoyed it and never got in no trouble.”

His strongest memory is of the Bennington exploding, killing dozens of sailors. Luckily, he was not on board at the time.

“We were off Rhode Island. And they just laid them out on the flight deck, you know, off the ship. The hydraulic system went through and then flashed and killed like 91 men and injured about 200,” he said.

It could just as easily have been him on that ship, he said.

“Then they put me on the (U.S.S.) Coral Sea and I went to the Mediterranean four times – went all down in some of them foreign countries, Turkey and Italy and Greece. And then we’d come back to Norfolk and go down to Cuba and all of them islands down there. You know how the sailors are when they get on an island,” he said, laughing.

He was part of the deck crew, operating a motor launch, moving 65 men on each boat between ship and shore.

“(I’d) carry them and they’d get off and do their thing, whatever they do on them islands,” he said with a chuckle. “You can kind of imagine what I’m talking about.”

After being sent back to the Mediterranean a while where some planes were damaged because they missed the chutes, he was sent back home.

After he left the Navy, he worked different jobs, one driving for his father-in-law’s cab company and operating a tractor-trailer. As part of this, he sometimes transported human organs to hospitals for transplantation. The calls could come in the middle of the night, and he ventured as far as Tampa, Florida, delivering the organs.

His father and uncles died at a young age, and he assumed he was assigned to the same fate.

“I lived like I didn’t give a d - - -,” he said, passing from job to job and getting married four times.

But at nearly 87 years old, he has a reason to give one now, with a daughter, a granddaughter and great-grandchildren.

STORIES OF HONOR: The Times and Democrat highlights the service of local veterans

STORIES OF HONOR: 'The Navy made me a better man': Veteran would serve again if given chance

Orangeburg native John L. Hammonds Sr. knew quite early on as a kid growing up in Orangeburg County about what he wanted to do when he got older.

Five tips that will save your skin while traveling

Watch Now: What to do after a house fire

Watch Now: What to do after a house fire

The heart health sweet spot: Mitigate your risk of heart disease with this bedtime

The heart health sweet spot: Mitigate your risk of heart disease with this bedtime

A newspaper clipping shows when an explosion aboard the Bennington happened. Gargis served aboard the aircraft carrier, U.S.S. Bennington, for a while.

The flight deck of the U.S.S. Bennington is shown.