Children across The T&D Region are thankful for everything from sea monster toys and sweet potato pie to cousins and collard greens this Thanksgiving.

The national holiday commemorates a harvest festival celebrated by the Pilgrims in 1621. It’s also a time when many children are thanking God for the simple things in life.

Weddington keeps it simple when asked what she’s giving thanks for this year.

“Turkey, mashed potatoes and pie. I like pie,” she said, noting that pumpkin pie’s the best.

She is also grateful to God, who provides everyone with food because “he cares about us.”

Heyward says he’s thankful for the holiday itself and is most excited about being able to eat.

What does he want to feast on?

"Collard greens and ham,” he said.

Heyward also has friends and family he’s thankful for, even when they can’t visit during the holiday.

“I do have two cousins. They live at Delaware, and I went there. They only come and see me on regular days. We just play a lot,” he said.

Heyward says he’s also grateful for his loving mother and her cooking skills.

“I think she will cook chicken and rice, and she cooks beans, too, and fish,” he said.

Bateman loves fishing and hunting with his dad and is grateful for him, but that’s not all he’s thankful for during this holiday.

“I’m thankful for my daddy and turkey,” he said.

Actually, turkey and pizza are his favorite foods, though he also anticipates eating deer during the holiday.

He didn’t forget what he wanted for dessert.

“I want candy and vanilla cake,” he said.

Walker said his circle of family and friends is special, and he’s grateful for them.

What do they help him with?

“Cleaning up and doing my work,” he said.

He likes the Thanksgiving holiday and knows exactly what he wants on the dinner table.

“Sweet potato pie and other kinds of pies,” Walker said.

Garvin is thankful for the toys that he will likely be playing with during the holiday.

What are some of his favorite toys?

He said he is thankful for Jesus because he made his toys, but also looks forward to food.

“Chicken and pumpkin pie,” he said.

Anderson has a heart full of thanks for those he loves most.

What is he thankful for this holiday?

“My family, God and my mom because God is in her heart,” he said.

His mom also treats him nice and will likely whip up some of his favorite dishes, he said.

“I think she might give me some pie or turkey on Thanksgiving. I think she’ll give me both of them,” Anderson said.

“That turkey looks so good!” he said.

Hickson, who is expecting a baby sister soon, is grateful for her family, especially her mom.

“I am thankful for my mommy. I love her. She lets me play with my toys,” Hickson said.

She is also looking forward to eating at her grandmother’s house, where she said she will have ham, but the 5-year-old also wants a couple of other things on the side.

“Cheese and candy,” she said.

Chavis is looking forward to spending time with her family during the holiday.

“I am thankful for my family and friends. On Thanksgiving after we eat, we usually play games and watch football,” she said.

Chavis said she enjoys the company of her friends.

“Well, we play a lot. We get together, and the best thing is we love each other,” she said.

Thanksgiving will also be a time for her to eat and drink well with her family.

“Well, the best thing is turkey and pies. I like pumpkin pie. My mama usually cooks beans and rice. That’s all we eat, and we drink all kinds of stuff,” she said.

Davis is grateful for her close-knit group of family and friends.

“I’m thankful for my family, my friends, my aunties and my grandmas. When I don’t have nobody to babysit me, they always help me,” she said.

Her friends make the best playmates, she said.

“They’re nice, and I like having somebody to play with,” Davis said.

Sims knows exactly what he is thankful for during this holiday – and why.

“I am thankful for my family and my friends. They give me nice things, they let me take a nap and they let me eat something that is sugary when I eat vegetables,” he said.

What does he like to eat on Turkey Day?

He is also grateful to God for a pretty strong reason.

What is Sims’ reason?

Do we really gain weight in the winter?

Do we really gain weight in the winter?

PennyWise Episode 45: Four issues that can impact your home and wallet during the winter months

PennyWise Episode 45: Four issues that can impact your home and wallet during the winter months 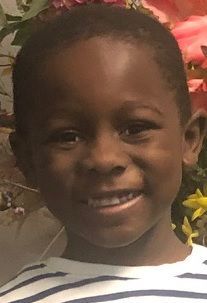 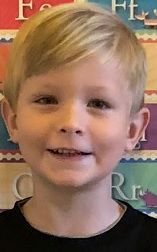 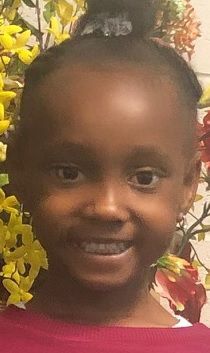 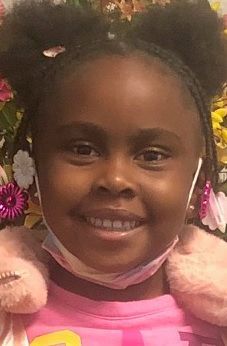 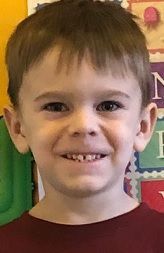 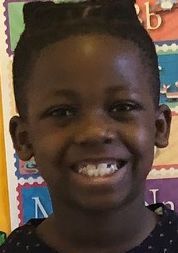 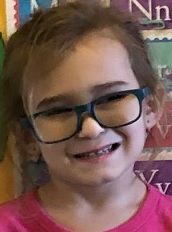 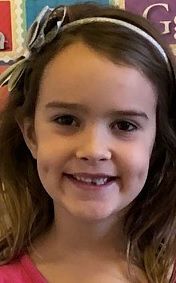 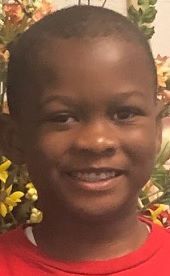 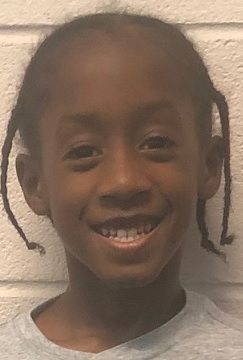