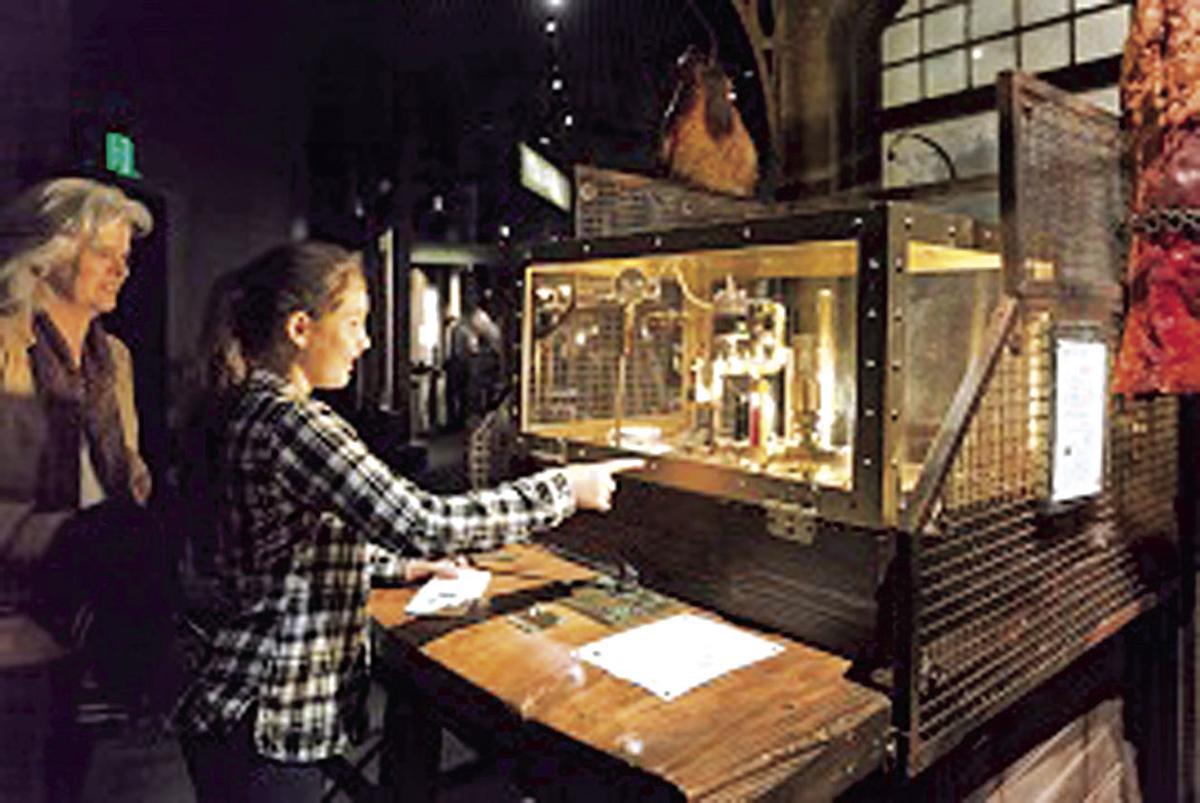 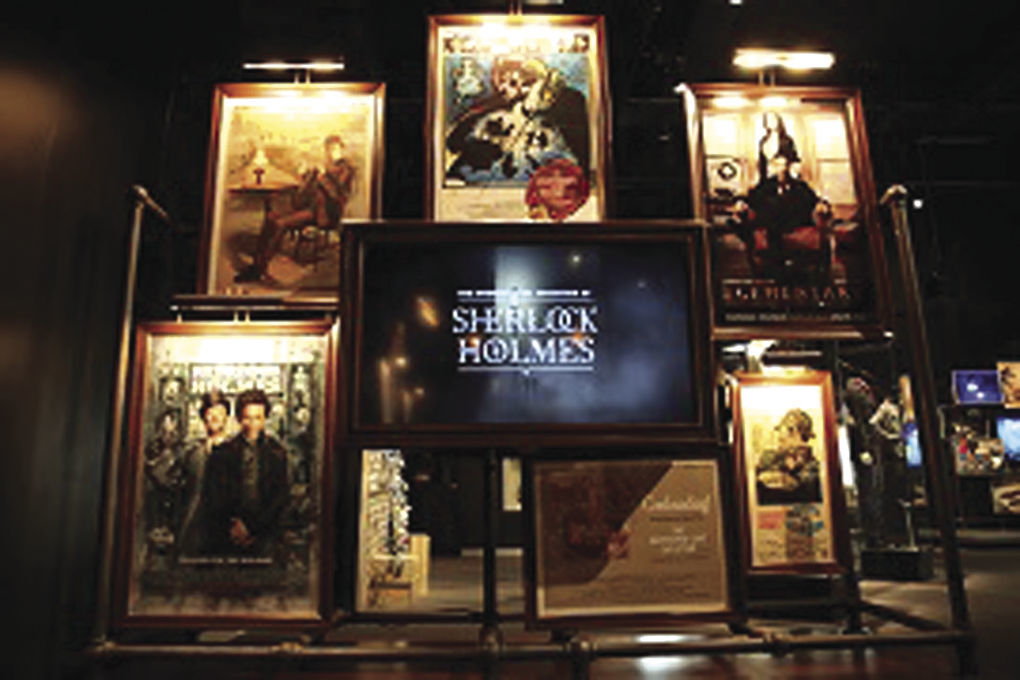 The interactive exhibit, "The International Exhibition of Sherlock Holmes," will open Saturday, Jan. 18, 2020, at the South Carolina State Museum.

The interactive exhibit, "The International Exhibition of Sherlock Holmes," will open Saturday, Jan. 18, 2020, at the South Carolina State Museum.

COLUMBIA -- Footprints, splatter patterns and the powers of observation mark the journey through "The International Exhibition of Sherlock Holmes," opening Saturday, Jan. 18, 2020, at the South Carolina State Museum.

The interactive experience combines science with history and culture to bring to life the historic underpinnings of author Sir Arthur Conan Doyle’s rich and vibrant stories.

Museum guests will learn how Sherlock Holmes, a scientific expert ahead of his time, used seemingly trivial observations of clues others missed to solve some of his era’s most mysterious crimes. His practices and techniques, created in the mind of doctor-turned-author Conan Doyle, changed the way police work was conducted and remain in practice today.

"The International Exhibition of Sherlock Holmes" features original manuscripts and period artifacts, investigative tools influenced and used by Sherlock Holmes, and interactive crime-solving opportunities. Guests will be transported into Sherlock Holmes’ London to solve a crime in a world filled with innovation and experimentation – and just receiving its introduction to his groundbreaking methods.

“We are excited to bring this state-of-the-art, blockbuster exhibit to South Carolina for the first time, said Willie Calloway, State Museum executive director. “It will surely captivate guests of all ages as they get to be apart of the exhibit, helping solve the mystery within.”

The exhibition is brought to the State Museum as the result of a unique arts partnership between Exhibits Development Group (EDG); Geoffrey M. Curley + Associates; Conan Doyle Estate Ltd.; and the Oregon Museum of Science and Industry.

“The Conan Doyle Estate can’t remember an undertaking as involved and exciting as this one,” says the Estate’s U.S. representative Jon Lellenberg. “Museum visitors will experience the scientific and literary ideas that inspired Sir Arthur Conan Doyle to create Sherlock Holmes, and Holmes’ methods for investigating and solving crimes as the world’s first consulting detective, and they will visit their two worlds, including the very rooms in which all this took place.”

Exhibition guests will learn about the practices of Sherlock Holmes, the world in which Conan Doyle drew from to develop his stories, and the history of forensic science. The galleries in the exhibition include:

• Become a Detective – Guests will exchange the museum map for a book full of clues while hot on a trail to solve a remarkable murder. Using their own powers of observation, guests can crack a new Sherlock Holmes mystery written exclusively for this exhibition by Daniel Stashower, the acclaimed writer and award-winning Conan Doyle biographer (author of Teller of Tales: The Life of Arthur Conan Doyle and co-editor of Arthur Conan Doyle: A Life in Letters) and the author of new Sherlock Holmes stories as well.

• Dr. Conan Doyle’s Study – Conan Doyle, a scientifically educated physician, was a curious and tireless investigator his entire life. Guests will discover his world first as a medical student at Edinburgh University, then as an apprentice at Royal Surgeons’ Hall, next as a practicing physician in Southsea, Portsmouth, and finally as a creator of literary genius who moved to London in the early 1890s and became a full-time author. On display will be an original manuscript, letters, and illustrations through which guests will gain perspective on the experiences that influenced Conan Doyle in creating Sherlock Holmes.

• Science and History – Sherlock Holmes solved mysteries using observation and solid scientific experimentation, something real-world detectives (police or private) had not fully embraced. Guests will participate in experiments of their own by exploring the developments in science and technology in the 1890s -- developments that are still highly relevant today. Supported by forensics expert and crime historian E. J. Wagner, author of The Science of Sherlock Holmes, the exhibition digs into real forensic studies in order to demonstrate the link between the Sherlock Holmes stories, detective science and the world of today.

• Culture of Sherlock – Pop culture enthusiasts will enjoy the exhibition’s final gallery, housing a robust collection of all things “Sherlockian,” ranging from vintage Sherlock Holmes-themed card games, comics and magazines, to radio scripts, and movie and television show props and costumes. Featured are hero props from the Warner Bros.’ current Sherlock Holmes movies set in the Victorian era, alongside costumes, props and behind the scenes tools from the hit CBS television shows Elementary and the BBC’s Sherlock, both of which set Sherlock Holmes in the present day. The exhibition will offer museum guests the most comprehensive display anywhere of Sherlock Holmes as portrayed in popular imagination over the last 126 years since his creation. The conclusion of the exhibition celebrates today’s real forensic scientists and their exceptional work.