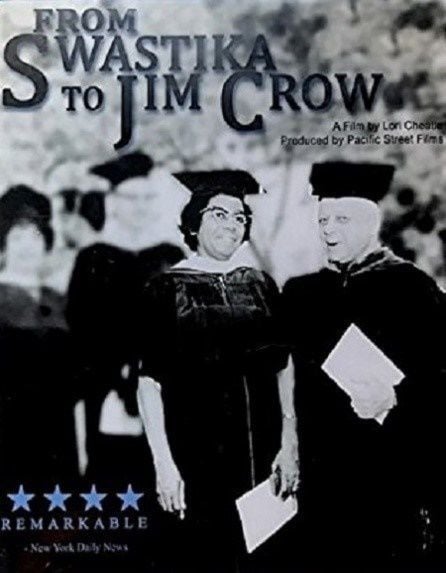 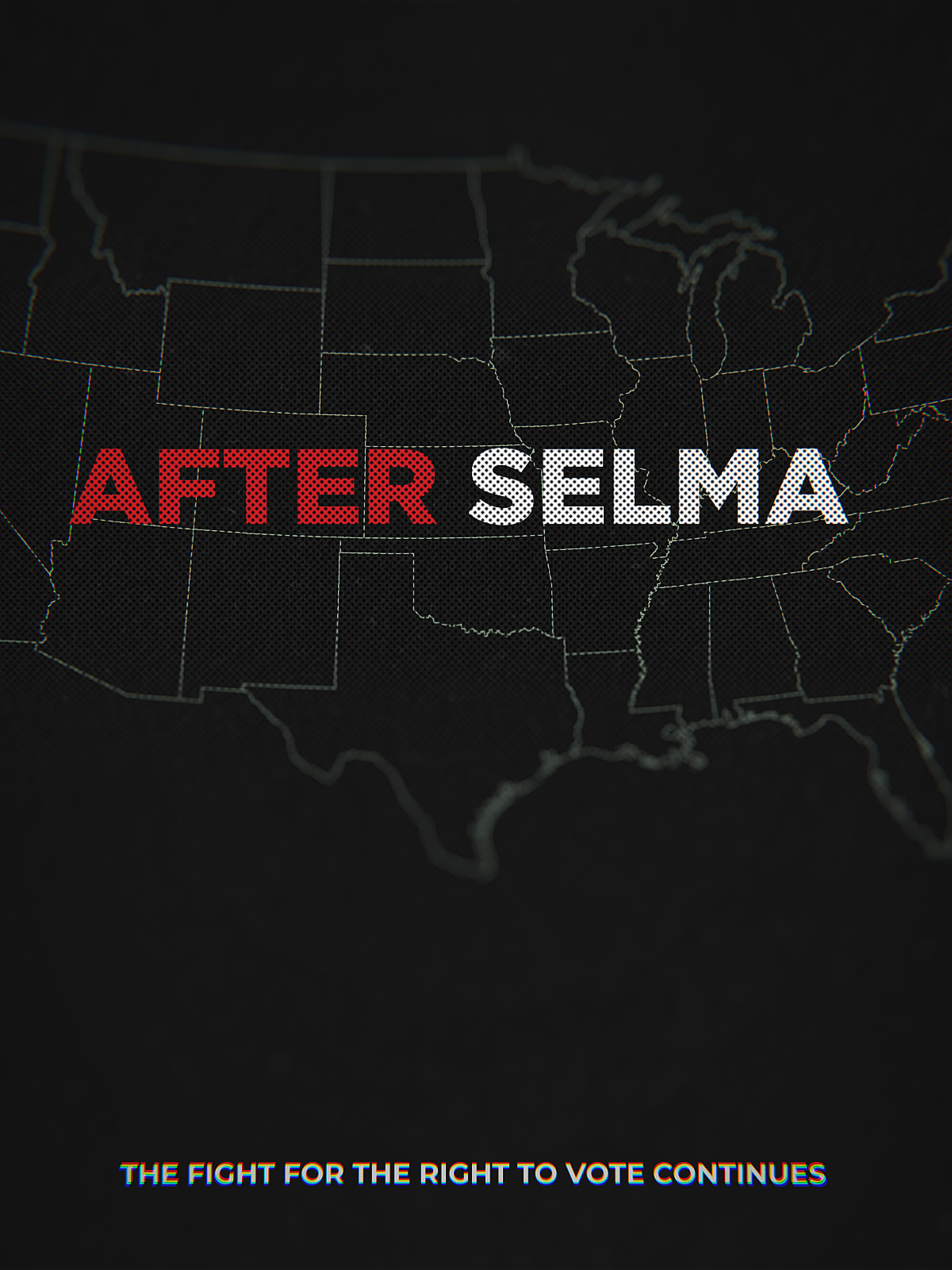 Orangeburg-Calhoun Technical College and the Center for Creative Partnerships will present its Community Cinema social justice film series via Zoom this spring.

Kicking off the two-part series will be “From Swastika to Jim Crow: Jewish Scholars in Black Colleges,” which tells the little-known story of two oppressed cultures coming together through education and the desire for social justice. In the 1930s, Jewish professors were expelled from prestigious universities in Nazi Germany and were able to emigrate to the U.S. Confronted with anti-Semitism at American universities, they were welcomed by black colleges in the segregated South, where they developed lasting relationships with their students, finding new meaning and purpose in the civil rights movement.

“From Swastika to Jim Crow” will be shown at 12 p.m. and 7 p.m. Monday and Tuesday, April 26 and 27, via Zoom. John Whittington Franklin, whose father John Hope Franklin is featured in the film, will join us for a conversation on Zoom at 7 p.m. Thursday, April 29.

In “After Selma,” the second film in the series, Emmy-winning filmmaker and author Loki Mulholland, civil rights veteran JoAnne Bland and New York Times best-selling author Carol Anderson dive into the history of voter suppression and the need to challenge it in order to preserve democracy and equality for all.

“After Selma” will be shown at 12 p.m. and 7 p.m. Monday and Tuesday, May 10 and 11, via Zoom. Bland, co-founder and former director of the National Voting Rights Museum in Selma, Ala., and Mulholland, activist and son of civil rights icon Joan Trumpauer Mulholland, will join us for a conversation on Zoom at 7 p.m. Thursday, May 13.

Moderator for both events will be Ellen Zisholtz, CCP president.

The film screenings and community discussions are free, but registration is required. To register, visit https://bit.ly/32aOY1l or email centerforcreativepartnerships@gmail.com.

The social justice film series is dedicated to John Hope Franklin, an American historian and recipient of the Presidential Medal of Freedom best known for his work “From Slavery to Freedom: A History of African-Americans,” first published in 1947.

John Whittington Franklin was among the first staff members of the Smithsonian’s 19th museum, the National Museum of African American History and Culture, which opened in 2016. As senior manager in the Office of External Affairs, he built partnerships for the museum with universities and museums in the United States, Canada, Brazil, the United Kingdom, France, Africa and the Caribbean. Since his retirement from the Smithsonian in 2019, he established Franklin Global, LLC with his wife, Karen Roberts Franklin, who has family in Orangeburg. He currently serves on the French President’s Commission for the Memory of Slavery and the Slave Trade, and works closely with UNESCO’s Slave Route Project. He is working in Tulsa, Okla., on facets of the commemoration of the 1921 Tulsa Race Massacre, which his grandfather survived.

By the time Bland was 11 years old, she had been arrested 13 times (that are documented). She was an active participant in Bloody Sunday, marching alongside 600 or more who got beaten, tear gassed and hit by policemen on horseback with billy clubs. Her early involvement in the struggle against Jim Crow has been the foundation and fuel for her civil and human rights work. Bland is the owner and operator of Journeys for the Soul, a touring agency that specializes in civil rights tours with a major focus on Selma. All of the guides are participants of the voting rights struggle, and each share their unique personal accounts of their involvement.

Mulholland’s work has received over 40 Telly Awards, and his films on race and social justice issues have won 20 Best Documentary awards. His first book, “She Stood for Freedom,” was nominated for the 2017 Amelia Bloomer Award. His film, “The Uncomfortable Truth,” has been viewed over half a million times on Amazon. A member of Omega Psi Phi Fraternity Inc., Mulholland speaks all over the country on issues of race and social justice. He is the founder and executive director of the Joan Trumpauer Mulholland Foundation, which was created to end racism through education.

Watch Now: How to deal with constant anger

TikTok says it now has over 1 billion monthly active users

TikTok says it now has over 1 billion monthly active users