The Aiken Center for the Arts will present an exhibition, “Introspection: One Family, Three Artists” through March 20.

The exhibit will feature the combined artworks of South Carolina’s foremost African American art family. The family has received numerous local, state, national and international awards and recognition for their art. As teachers, the family has produced numerous art students at both the secondary and collegiate levels who have been highly acclaimed across the region, state, nation and world for their artistic achievements. The exhibit will consist of representational and conceptual abstraction artworks by Alvin Staley, M.F.A.; visionary representational artworks by Bretta Staley, M.Ed.; and social- and family-oriented artworks by Kizzi Staley Gibson, Ed.D.

Since 1976, Alvin has been an active artist and teacher. He has taught in the public schools of Greenville, Florence, Orangeburg and Colleton counties. He has also worked in the art programs of Morris College, Voorhees College, South Carolina State University and Claflin University. Previously, he worked as art department chairman and director of the Arthur Rose Museum at Claflin and artist-in-residence for Orangeburg-Wilkinson High School.

Staleys to featured in exhibit

Bretta is an active artist and teacher. She has taught in the public schools of Greenville, Florence, Colleton and Calhoun countie. Bretta served as fine arts coordinator of the Claflin College Upward Bound Summer Program for several years. She also serves as a visual arts teacher for the Orangeburg-Calhoun Consortium for the Arts in Orangeburg. Previously, she worked as an artist-teacher for Orangeburg-Wilkinson High School.

Kizzi is an active artist and teacher. She has taught in the public schools of Hampton, Orangeburg, Lexington and Richland counties. Kizzi also served as a visual arts teacher for the Orangeburg-Calhoun Consortium for the Arts in Orangeburg. Presently, she works as an artist-teacher for Carolina Springs Elementary School.

More information regarding the exhibit can be obtained at http://aikencenterforthearts.org/main-gallery/.

Watch Now: What Americans are most stressed about

Watch Now: What Americans are most stressed about

The newly renovated Orangeburg County Fine Arts Center is once again open to the public.

CLAFLIN BASKETBALL: Men get No. 4 tournament seed; Lady Panthers No. 7

Claflin University has been selected as a 2020 Best Value School by Best Value College's panel of higher education experts.

Two of Orangeburg artist Alvin Staley’s most recent artworks have been accepted into a national art exhibition at the d’Art Center in Norfolk,… 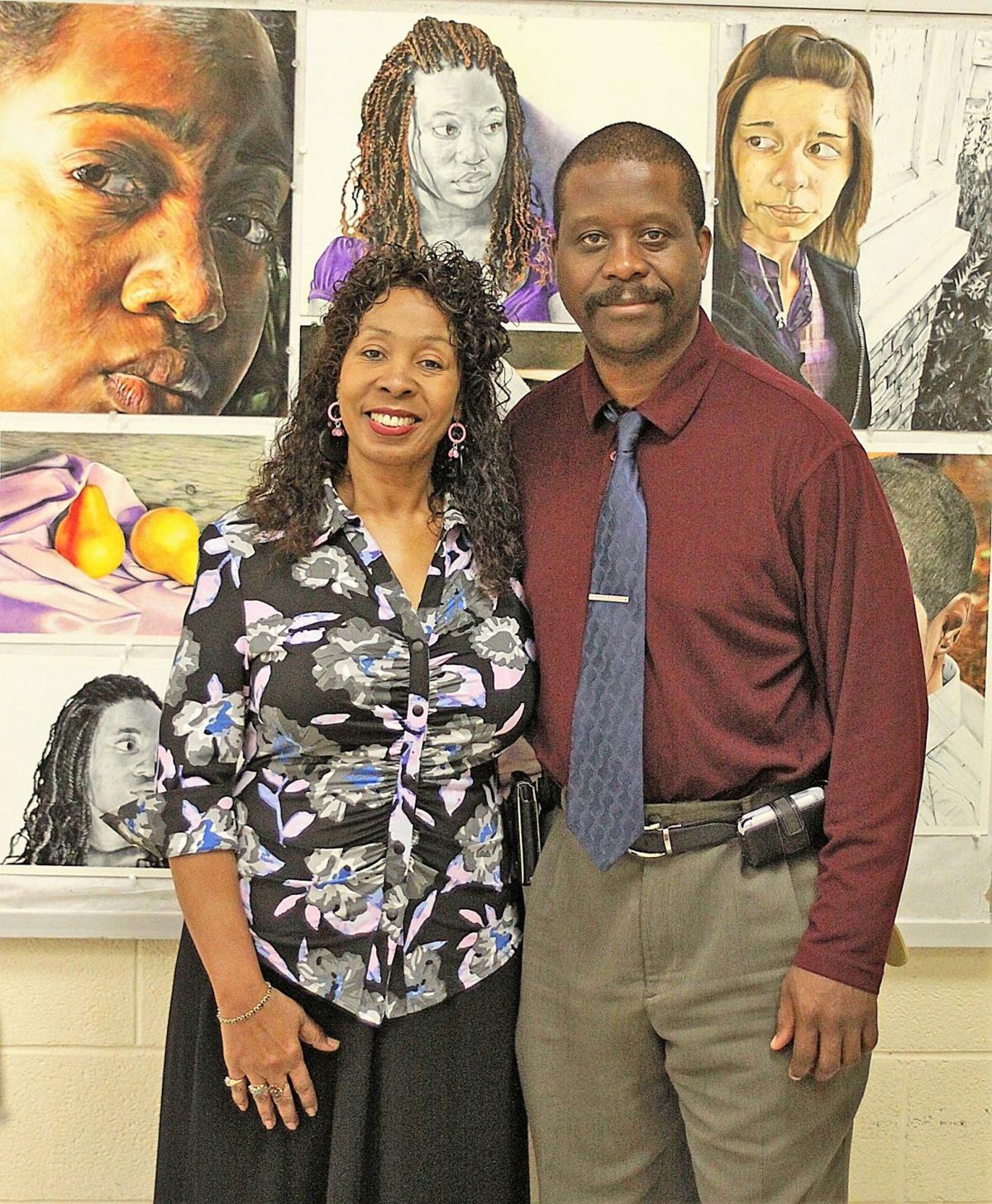 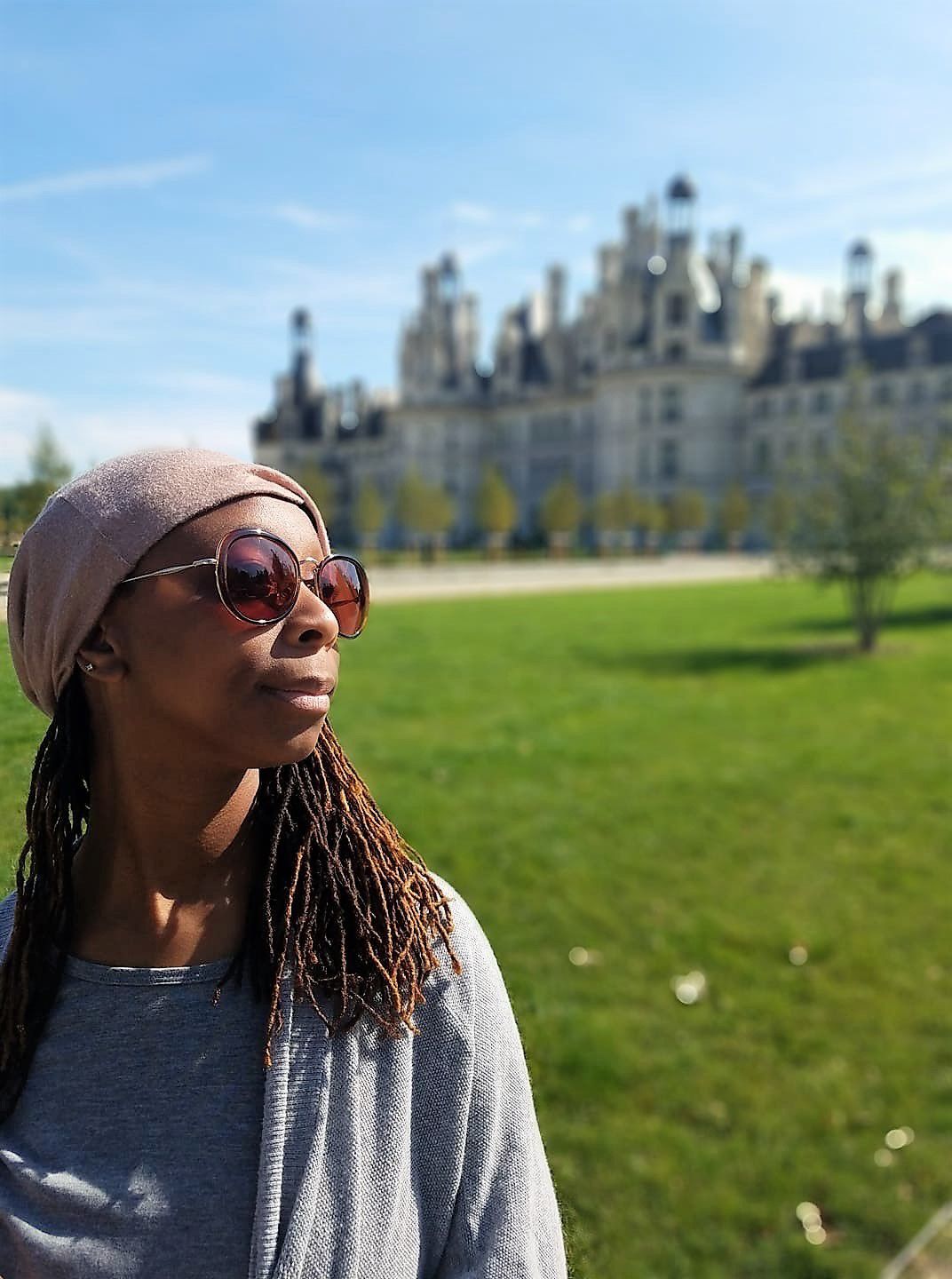