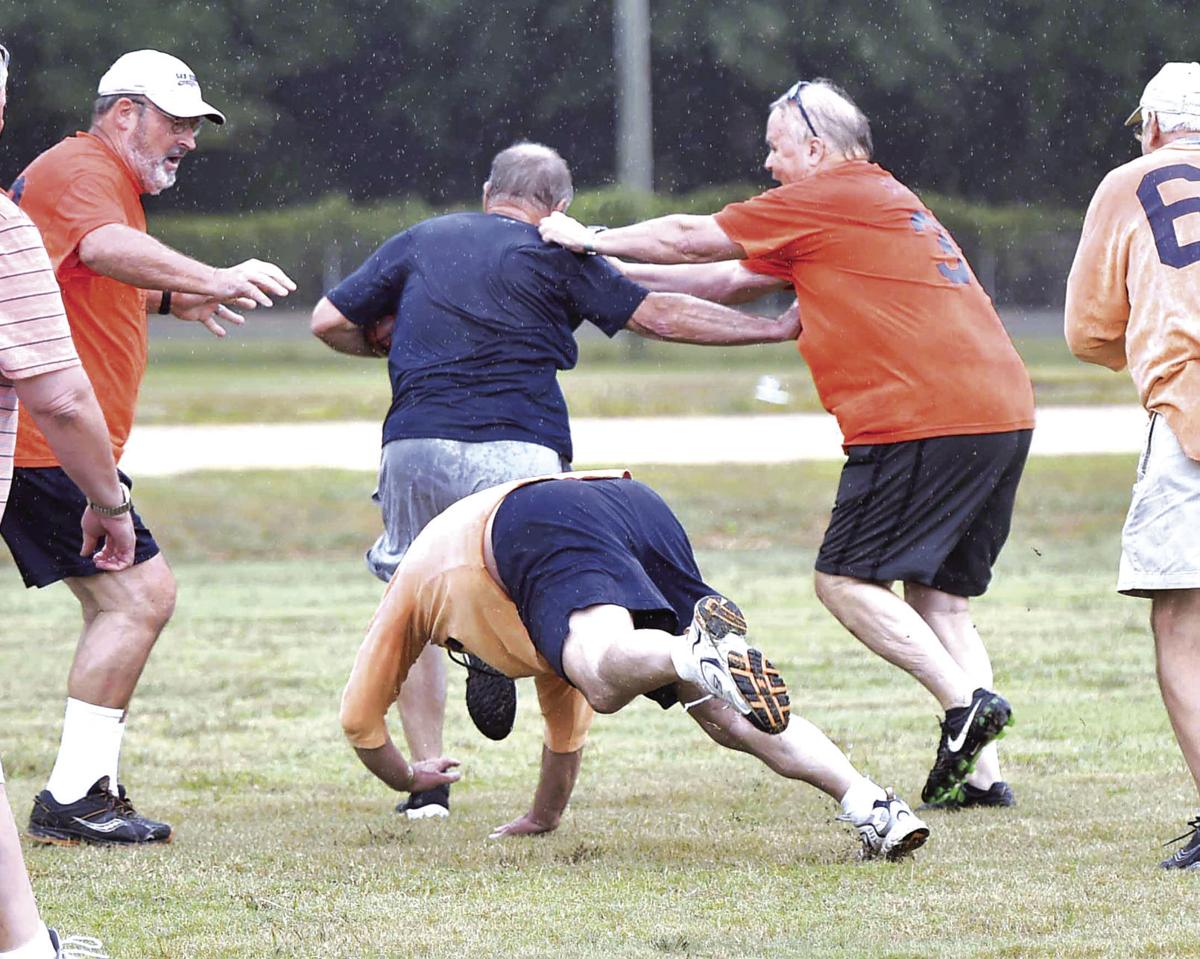 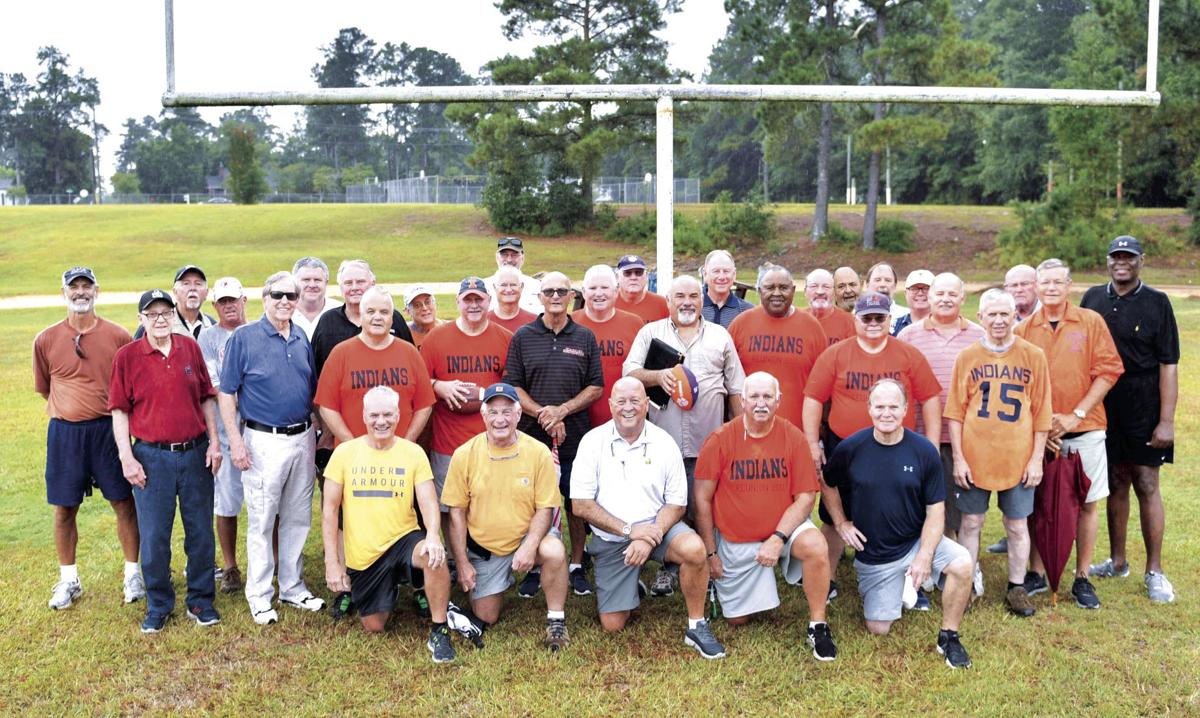 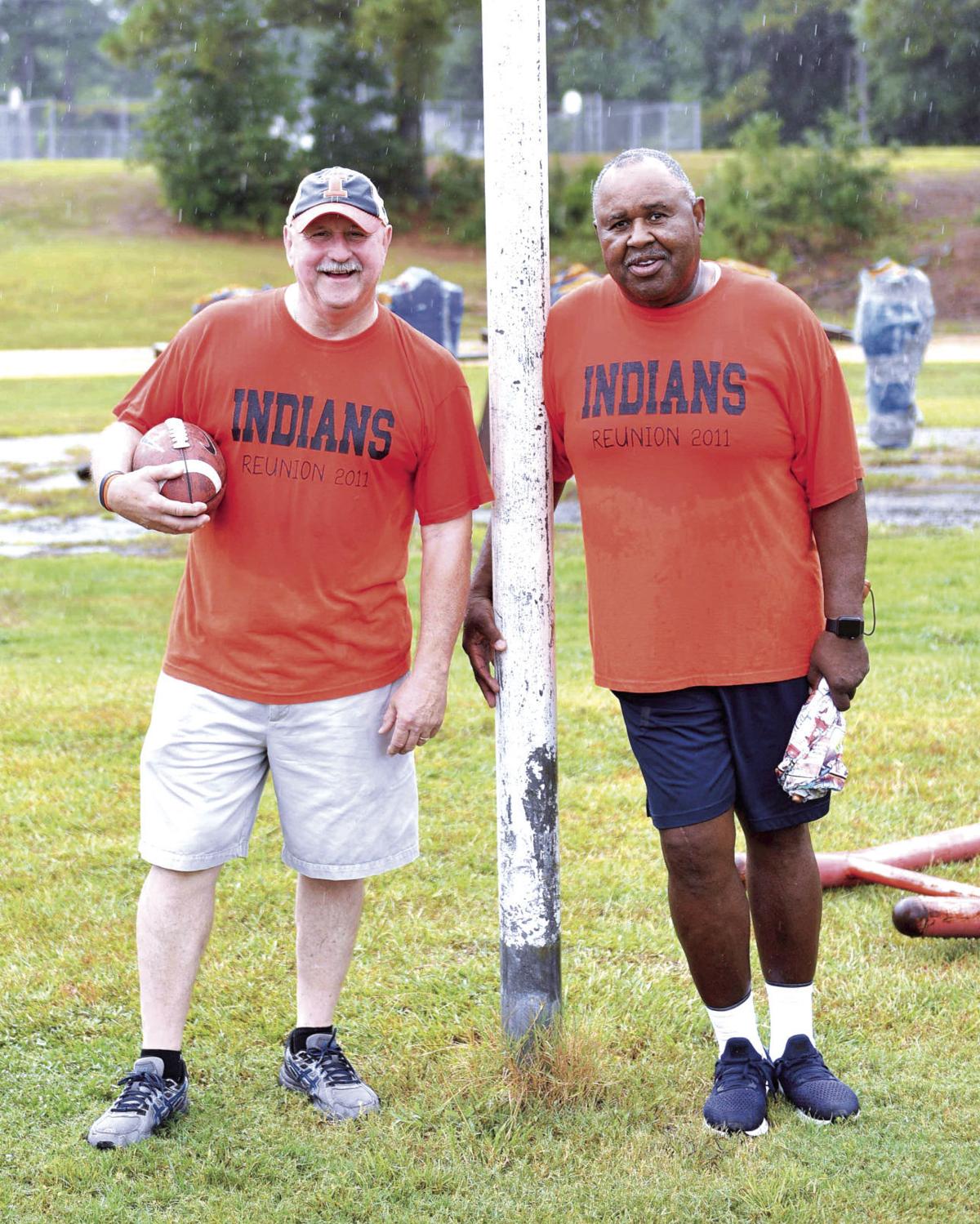 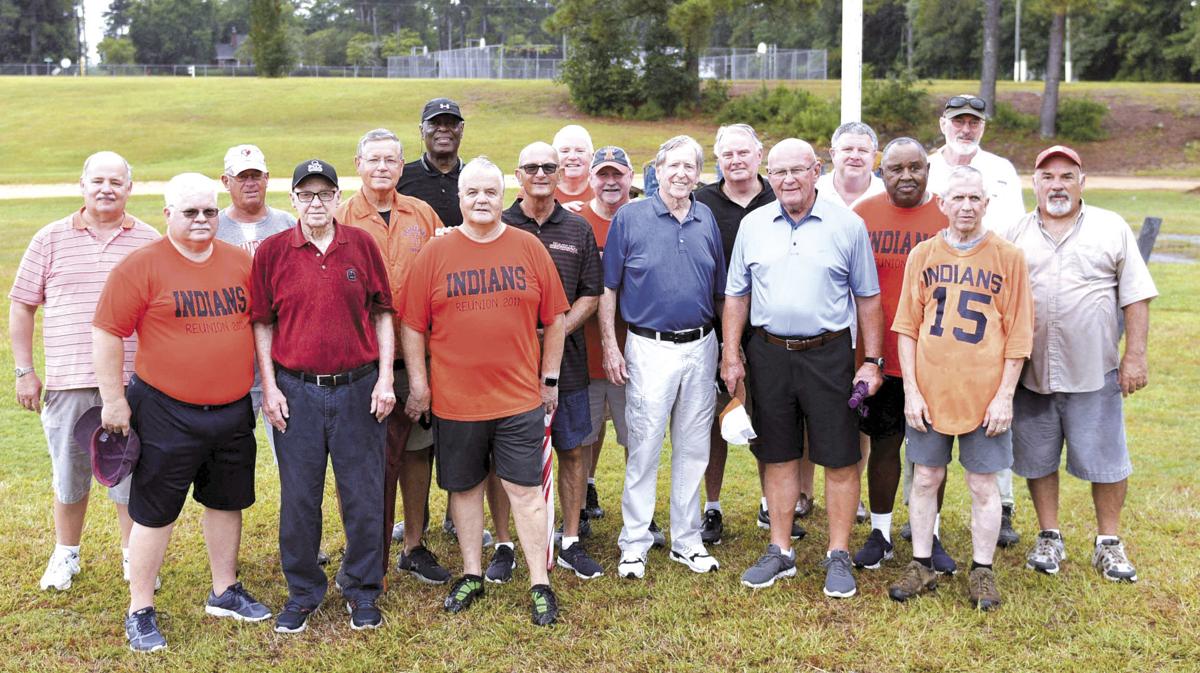 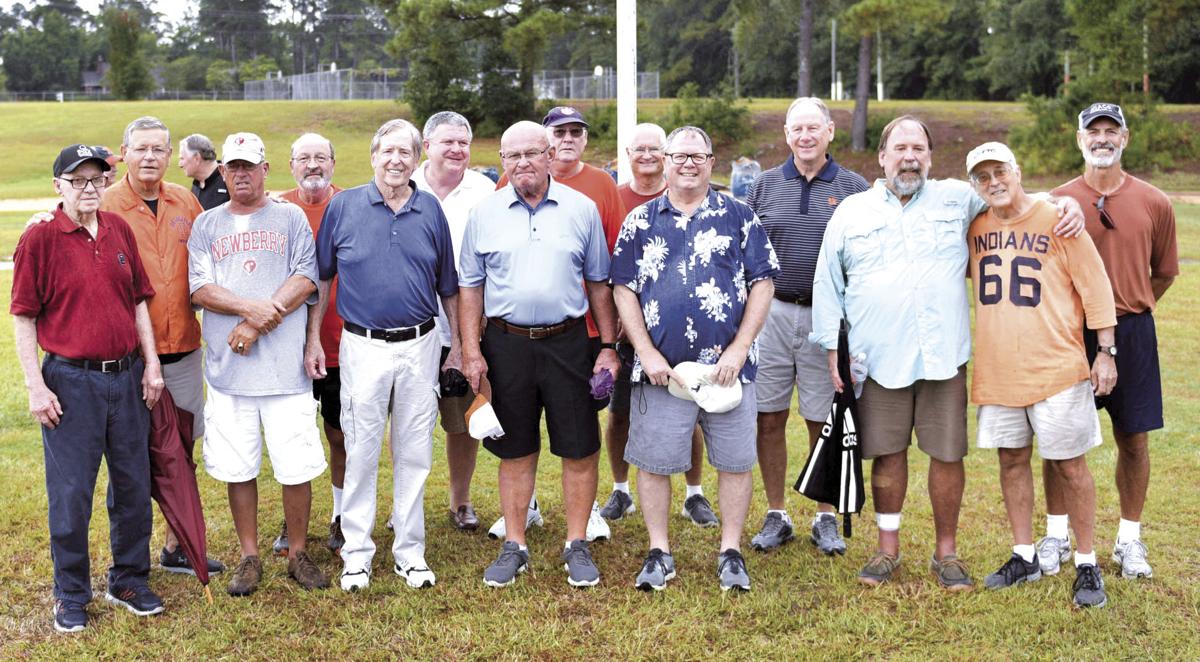 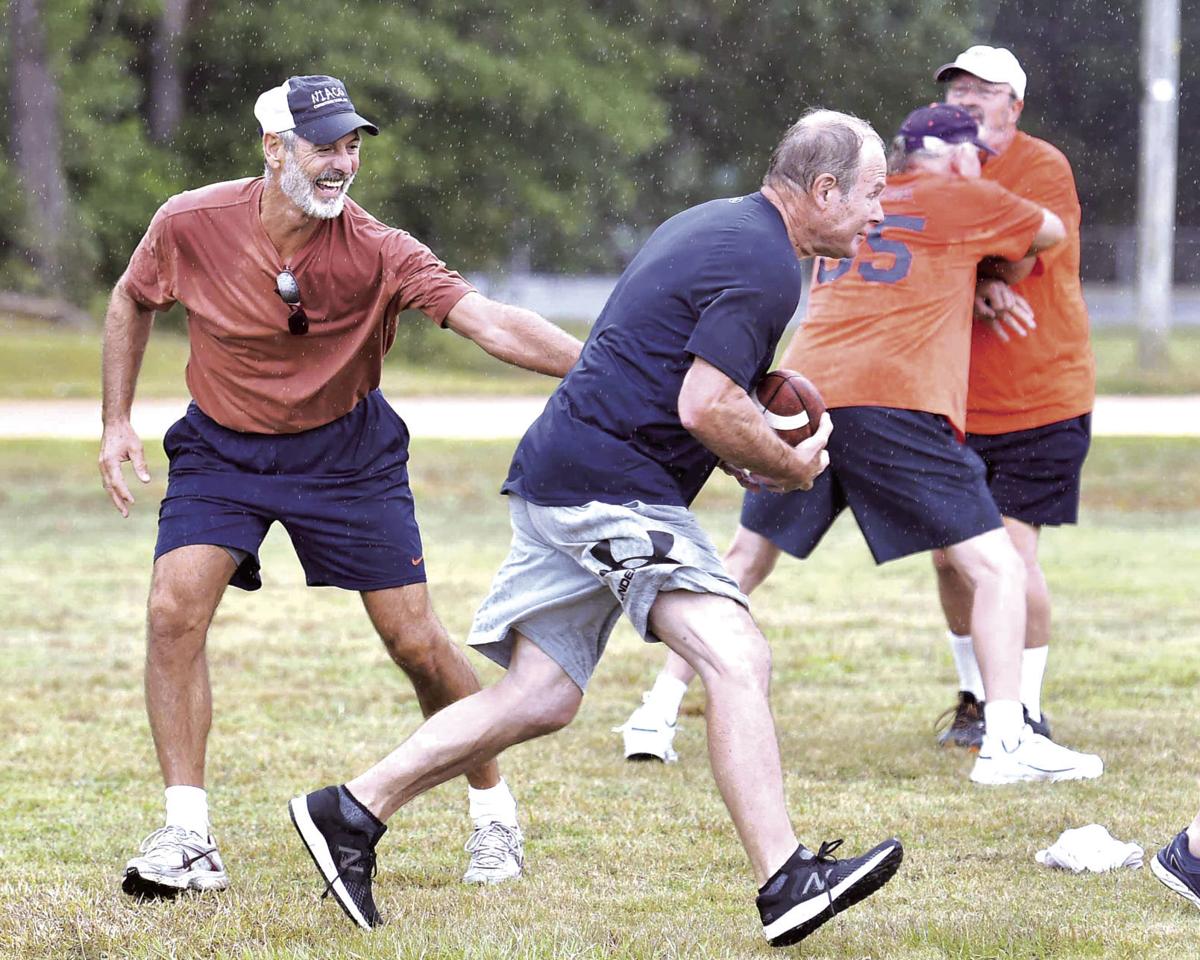 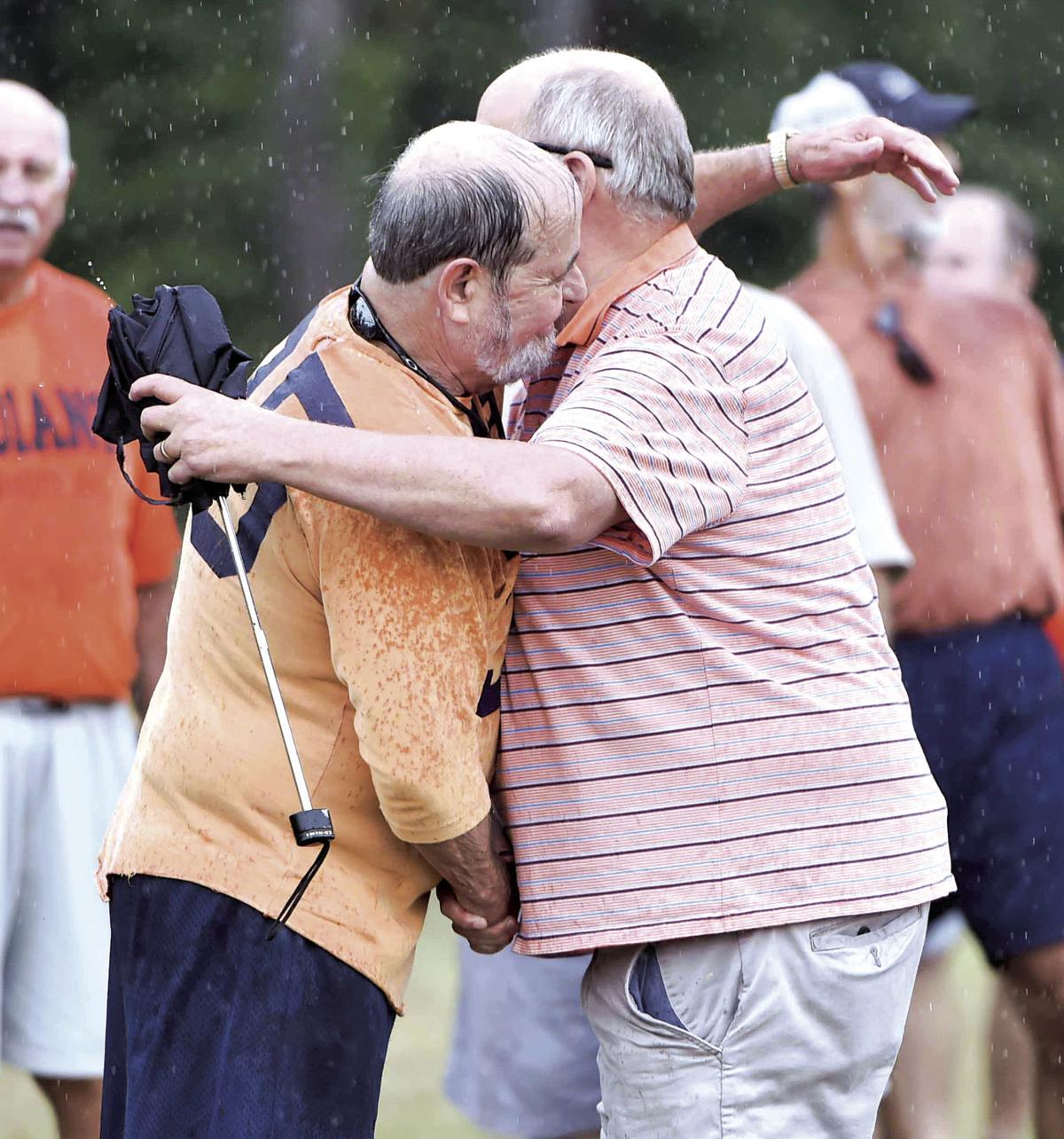 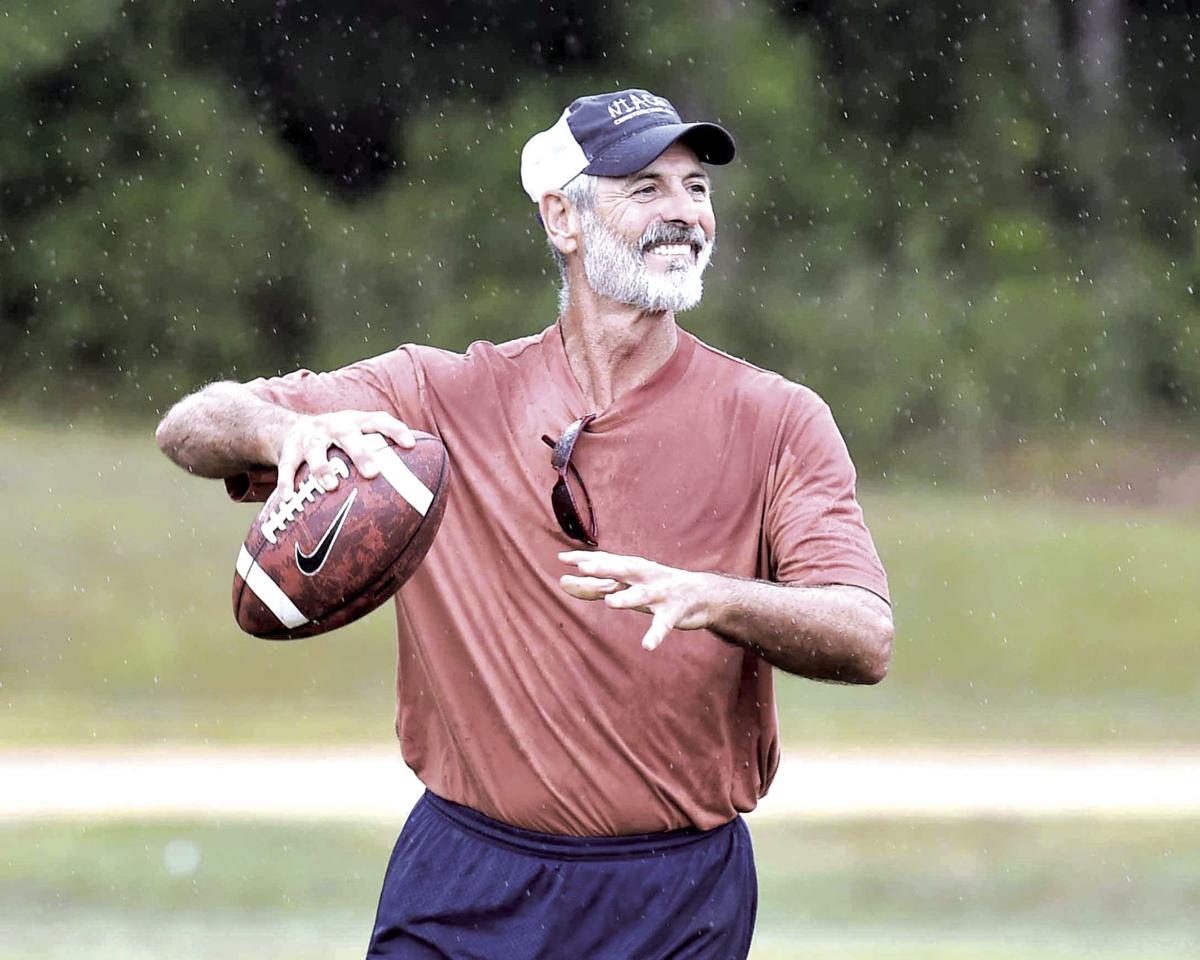 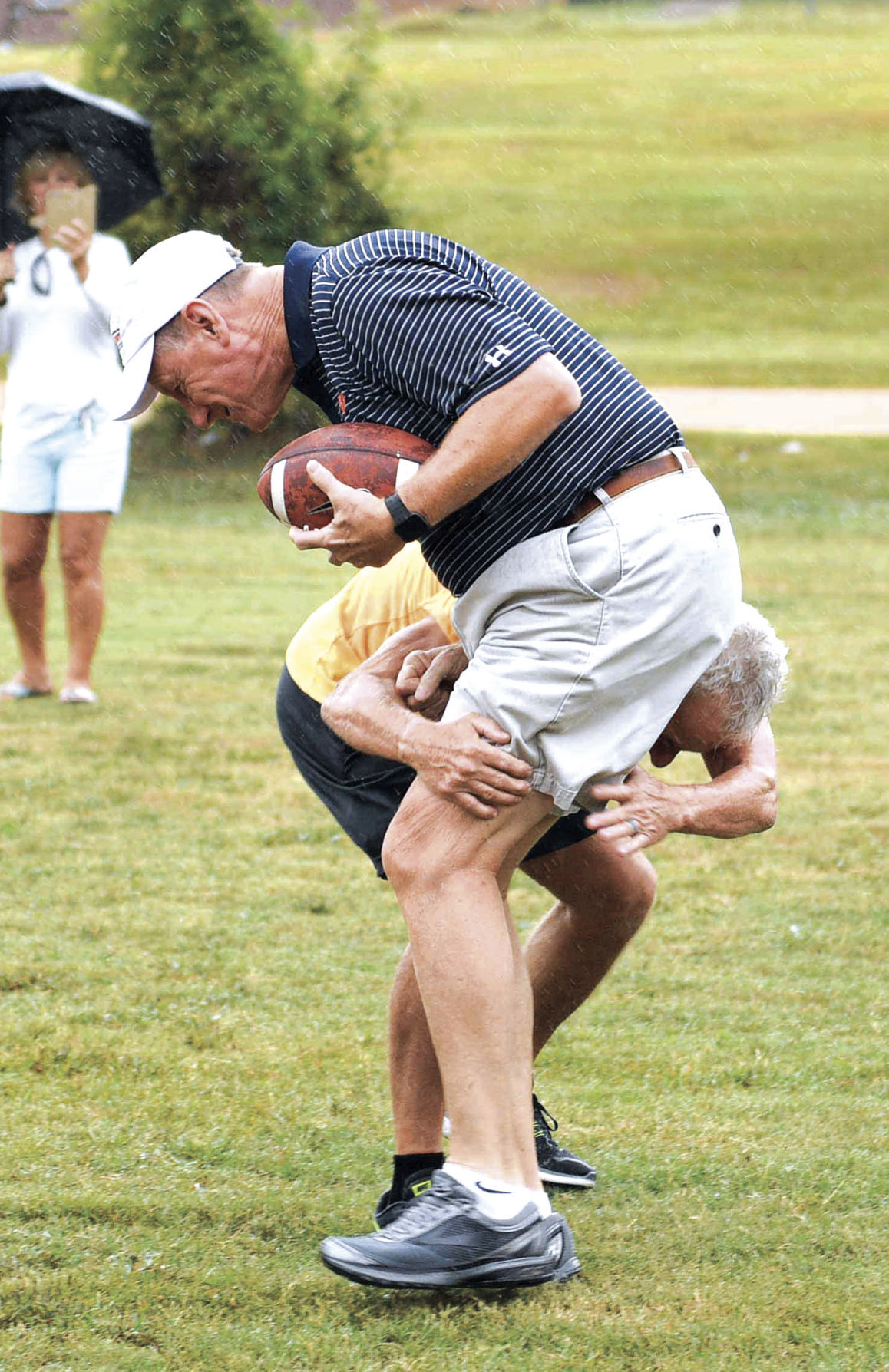 On Saturday, Aug. 24, there was a reunion of former Orangeburg High School and Orangeburg-Wilkinson football players and coaches to commemorate the 50th anniversary of Dick Sheridan's first head coaching job.

More than 30 players from the teams from the 1969 through 1971 seasons were in attendance as raindrops fell and they took to their old practice field at the former Orangeburg High School, now Clark Middle School.

Sheridan’s three seasons in Orangeburg as head coach produced a 28-6-1 record, capped by the 13-0 O-W team that defeated Union for the 1971 state championship title, which is still the program's lone championship in football. The 1970 team at OHS only lost one game, to Lower Richland.

As former Times and Democrat sports editor Bob Gillespie has noted, before the 1971 season — in a scenario reminiscent of the movie “Remember the Titans” — Orangeburg merged predominantly white OHS and predominantly black Wilkinson High. The Indians and Wolverines suddenly became one: the O-W Bruins.

On this Saturday, one of the 1971 team captains, Randy Dempsey, opened the get-together by leading the group in stretching and warm-up exercises.

"We all did 10 jumping jacks and felt that was all we needed, or all we could do," said Johnny Dukes.

Former state championship quarterback Mike O'Cain (starter from 1969-1971) lined up an offense to go against the best defense that could be formed from the available former players.

Reportedly, Scott Newbern made a few successful running plays that created some confusion for the assembled "overweight and out-of-shape" makeshift defense.

O'Cain -- who succeeded Sheridan as head football coach at N.C. State -- then completed a pass and the contact play portion of the reunion soon came to a close.

One former player required some medical assistance, which came both from a former player who is a doctor and EMS personnel who responded to a call. However, after examination, the former player was able to join the others and former coaches in a luncheon at Antley's Barbecue, where they enjoyed fellowship for more than two hours.

Photos from the football seasons in Orangeburg in the early 1970s were shared, as Kenny Chesney's "Boys Of Fall" song played.

After this, many of the former OHS and O-WHS players and coaches -- including Oliver "Buddy" Pough (a 1971 graduate who is entering his 18th season as head coach at his alma mater of South Carolina State University) -- shared stories from their experiences 50 years ago.

There have been other OHS/O-WHS early 1970s football reunions through the years, but this was one of the best-attended in recent years.

IN PHOTOS: UPDATED - OHS and O-WHS football reunion for players from 1969-71 teams

The class of 1959 from Orangeburg High School held its 60th class reunion on Aug. 8 at the Orangeburg Country Club. They celebrated with a lun…