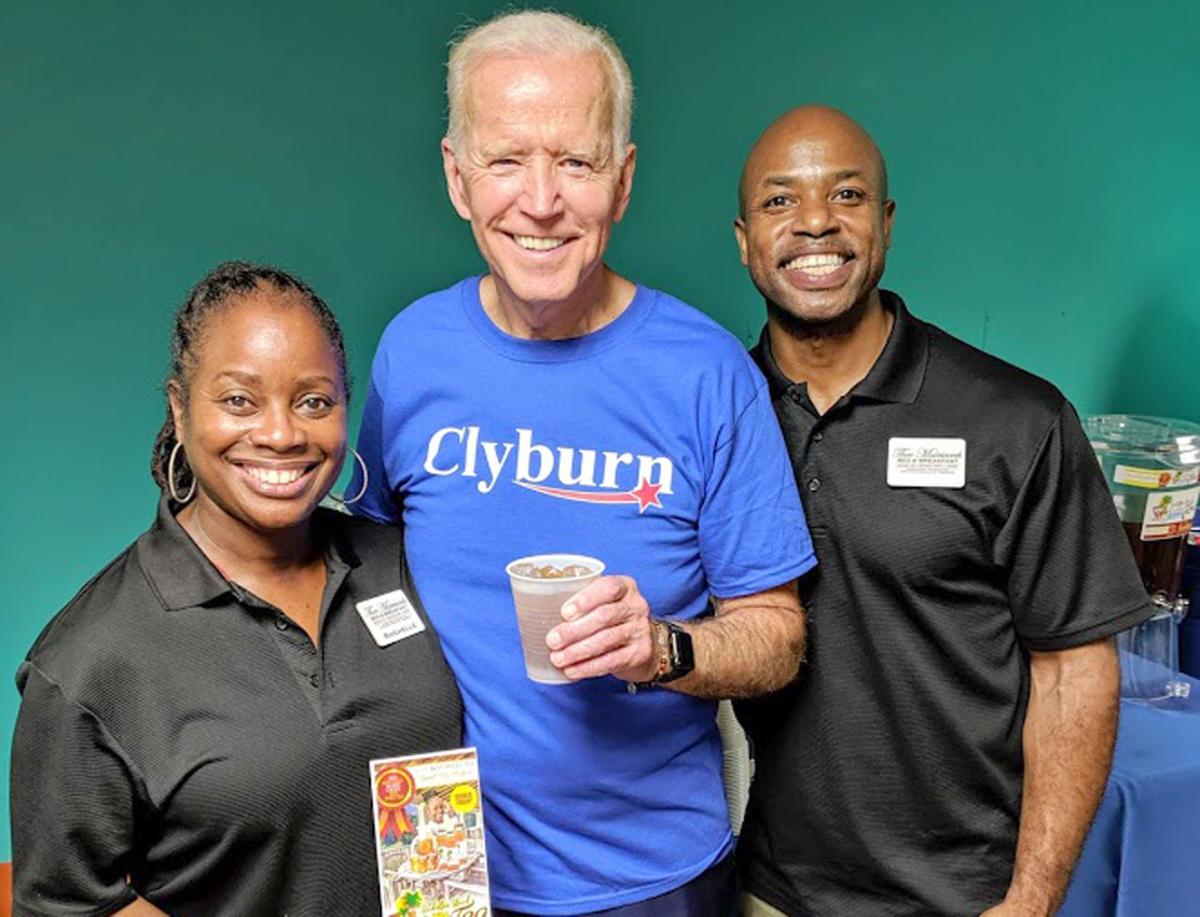 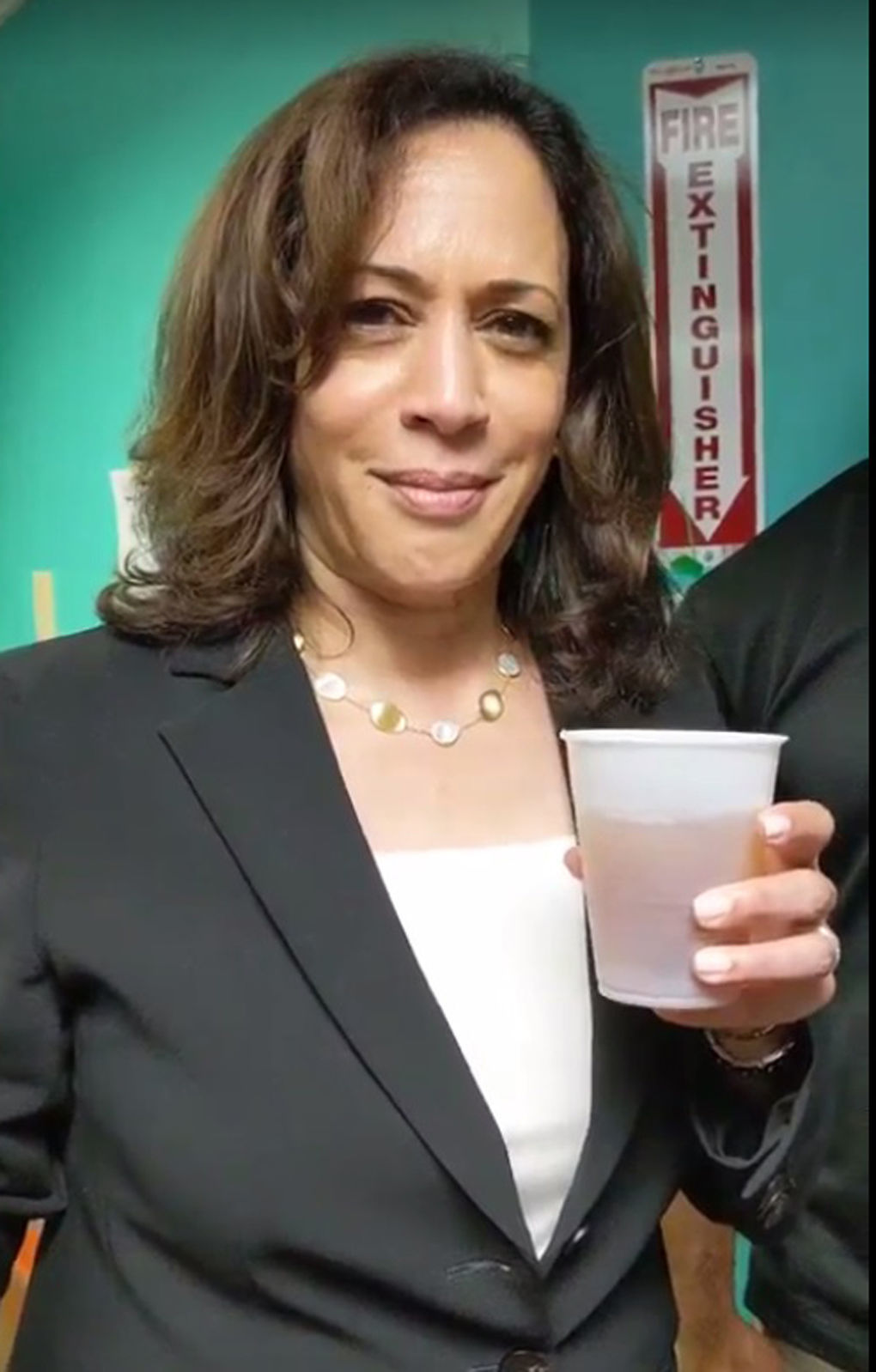 Orangeburg tea is sweetest of sweet

The award-winning creation of Rachelle Jamerson-Holmes and her husband Chef Fred Holmes of Thee Matriarch Bed & Breakfast, Meeting and Special Events Venue in Orangeburg, the tea was the featured beverage for the 22 Democratic presidential candidates in attendance this past weekend at Congressman James Clyburn’s World-Famous Fish Fry held at EdVenture Children's Museum in Columbia.

“This is award-winning tea,” California Sen. Kamala Harris says via video as she samples the tea.

New Jersey Sen. Cory Booker follows with, “You have the best sweet tea, I hear, all around.”

The recognition is not the first for the Orangeburg tea, as in May it was named “Best Sweet” champion at the 9th Annual Taste of Black Columbia held at the South Carolina State Museum in Columbia.

Set on the eve of the Black Expo Economic Empowerment Summit, the Taste of Black Columbia focused on centering, elevating and celebrating the chefs, caterers and restaurants that make each market special.

The tea also previously has been a winner at events including the 2018 the Summerville Sweet Tea Festival, at which it was named Best Sweet Tea.

“I am so proud that our World Famous Rachelle's Island Tea has been voted the #1 People's Choice Best Sweet Tea, Best Sweet Champions and is being requested to represent our State of South Carolina and my hometown of Orangeburg as the featured beverage for conferences, galas and special events as a drinking beverage and to give as a gift to attendees as a Made in S.C. product,” Jamerson-Holmes said.

She is using the tea’s notoriety to expand marketing, with plans to bottle and ship to consumers, grocery stores and restaurants.

“I am currently touring across states selling, promoting and sampling our beverages and setting up Rachelle's Island tea stands and pop-up shops to build our brand, national awareness and market share as we prepare for bottling and distribution,” Jamerson-Holmes said. “In Orangeburg we currently have a tea stand at DORA's Downtown Farmers Market, Claflin University Farmers Market and several vending events.”

She expanded in 1994 with the purchase of the yellow house in the heart of downtown at Middleton and Fischer streets and named it Rachelle’s Island Boutique.

In 2001 she purchased the two houses adjacent to Rachelle’s Island Boutique on Fischer Street with the expectation to develop them into additional avenues of revitalizing the downtown area. She expanded into a brick-and-mortar travel agency, Island Cruises and Tours, and the bed and breakfast, Thee Matriarch.

With the opening of the first boutique inn and event venue in Orangeburg, Thee Matriarch Bed & Breakfast, Meeting and Events Venue in 2007, Jamerson-Holmes created a rental facility and three accommodations in the renovated century-old home.

Bamberg gets new restaurant in former home of Frye's

A new restaurant has opened in Bamberg.

THANKSGIVEAWAY -- Enter our contest for your chance to win $5,000!